Condom ads and sex is no longer a taboo for Bollywood celebrities in India. Moreover, there are lots of stars who stepped up and seen endorsing lots of a condom brands. For this reason, it is not an unusual thing to see Bollywood celebs in Condom Ads on TV, these days.

Here is the list of some Bollywood celebs, who have and should star in Condom Ads. 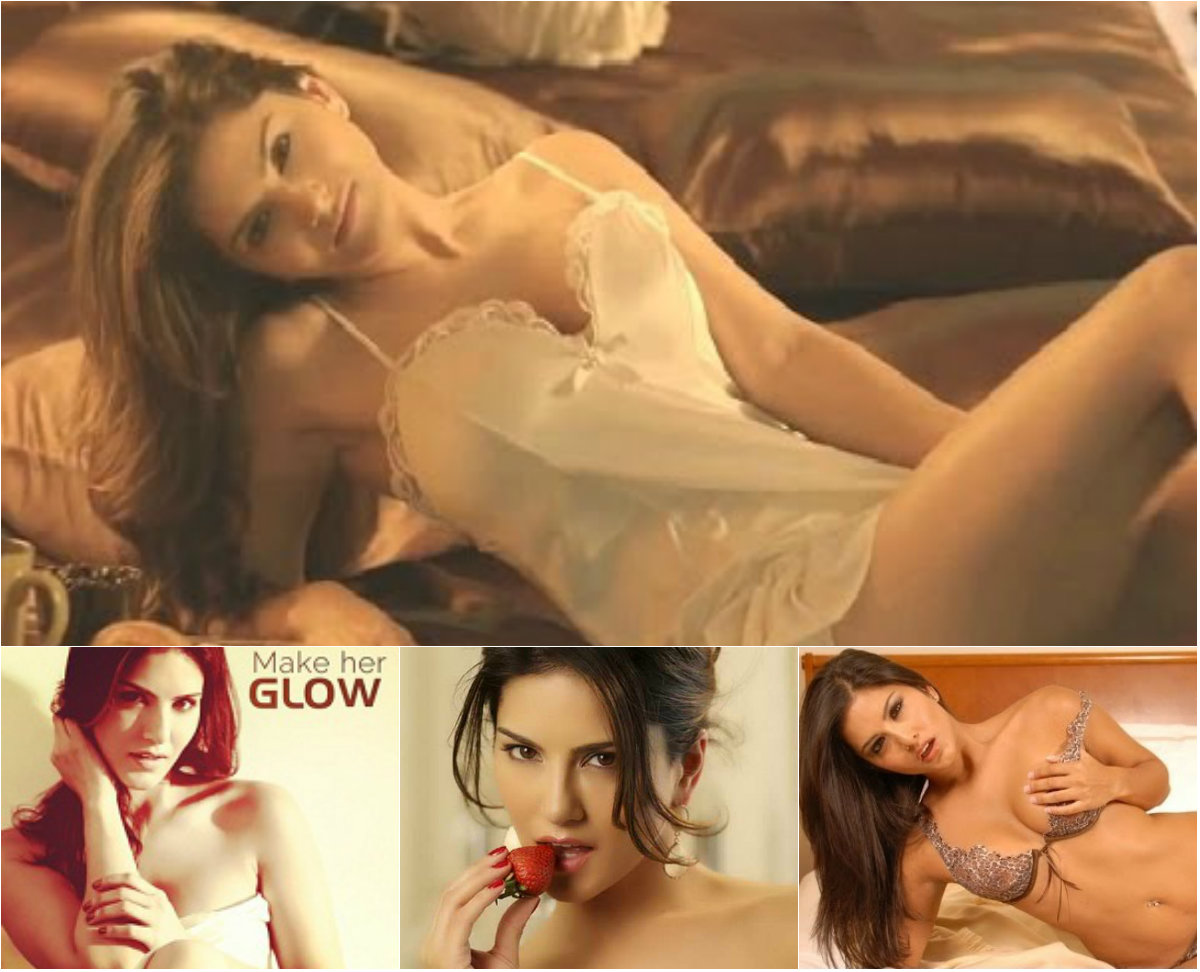 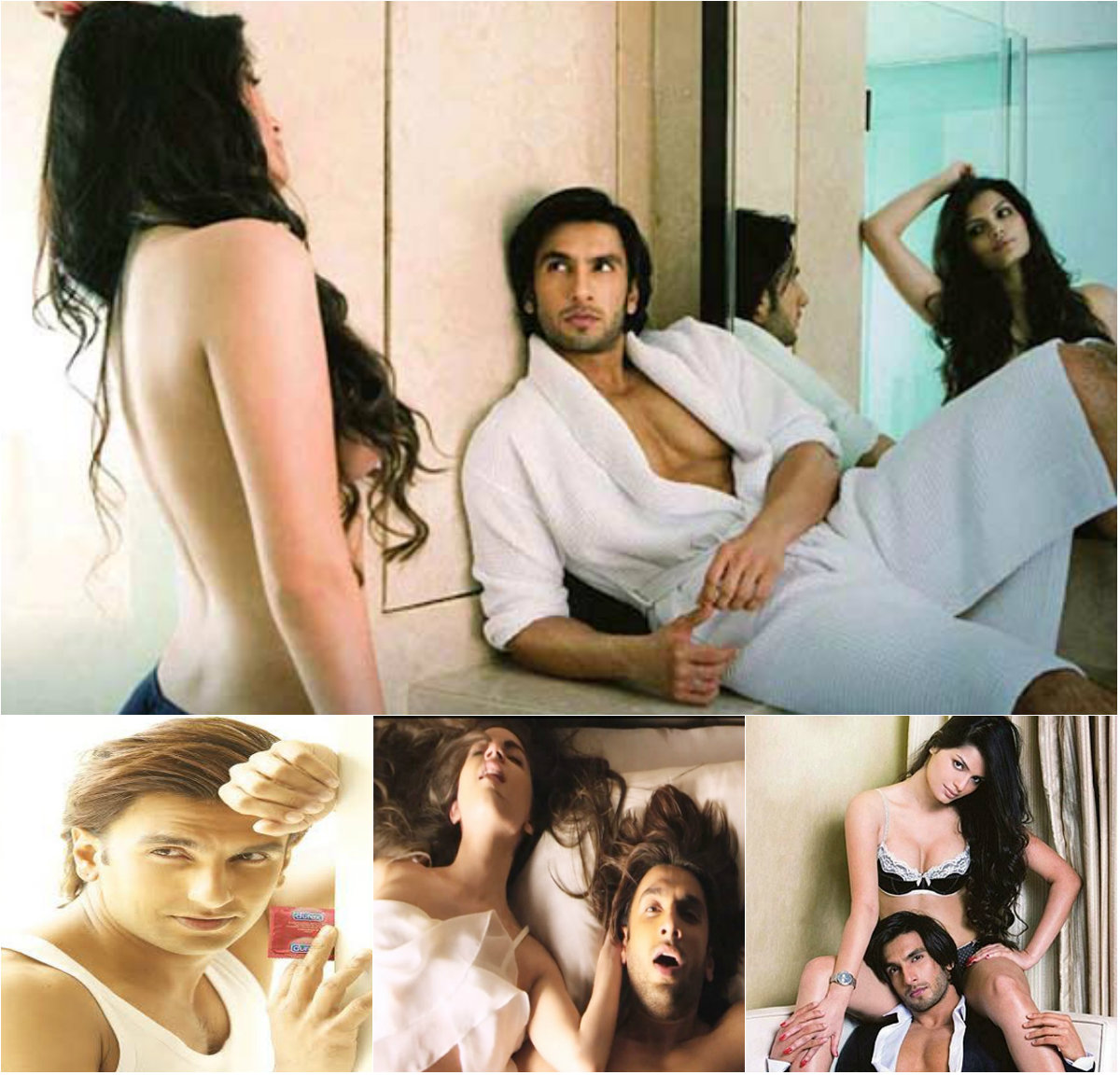 Ranveer Singh also marks his presence in a Durex condom advertisement and holding forth the list of celebs endorsing condom brands.

You may also like: Checkout: Ranveer Singh Says It’s Time To Talk About Sex! 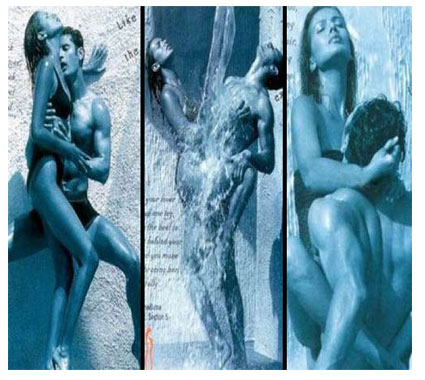 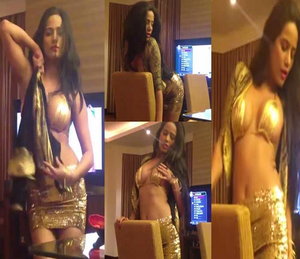 The model Poonam Pandey is a good contender to endorse condom brands, as she always turns out to be the talk of the town for his vulgar and nude photoshoots.

You may also like: Top 10 B-Grade Raunchy Bollywood Movies

The not so famous actress Sameera Reddy, pin-up in a condom ad along with the actor Shiney Ahuja. 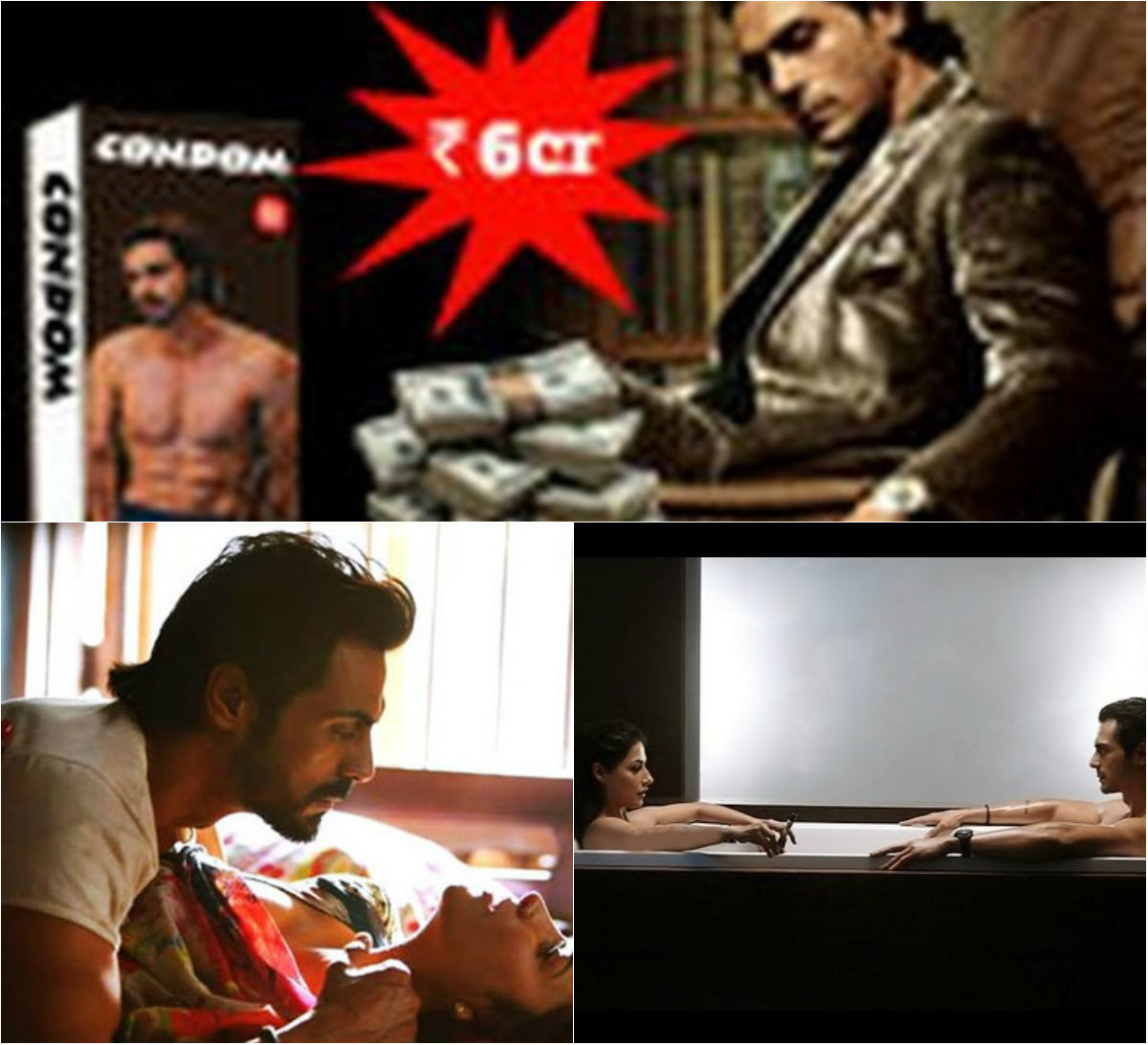 Arjun Rampal once stepped up and was set to be seen promoting a condom brand. But he demanded Rs. 6 crore for the endorsement. 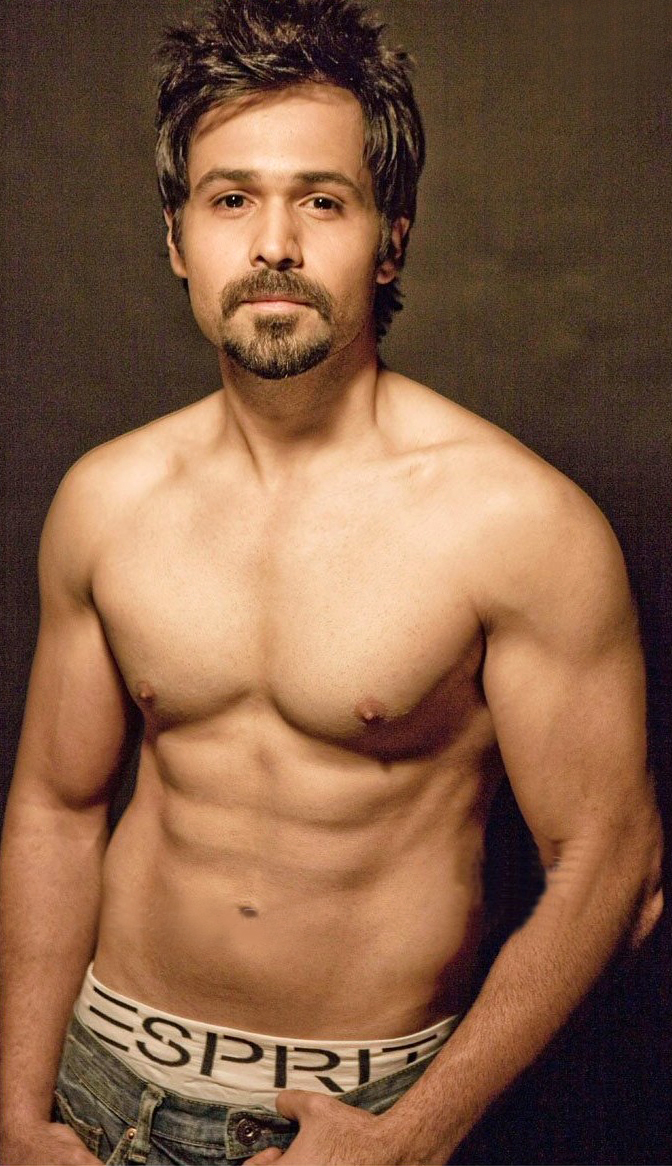 Emraan Hashmi is known in Bollywood as a serial kisser, accordingly he must also try to endorse a condom brand. 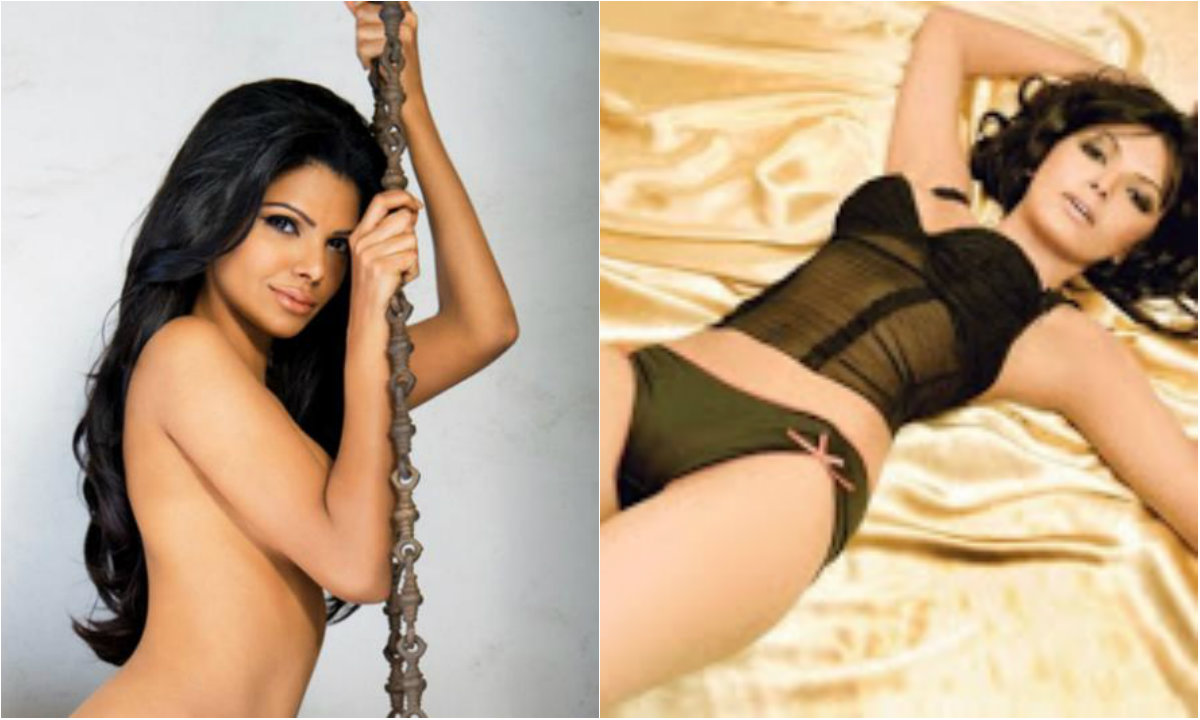 Sherlyn Chopra should star in a condom ad because the actress in recognized in the industry for her sexual image. 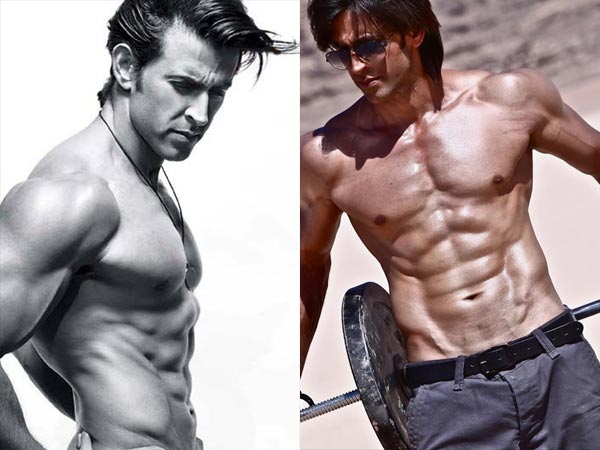 The handsome hunk of B-Town, Hrithik Roshan must try to endorse a condom brand, as his personality is very attractive and best suited for the same. 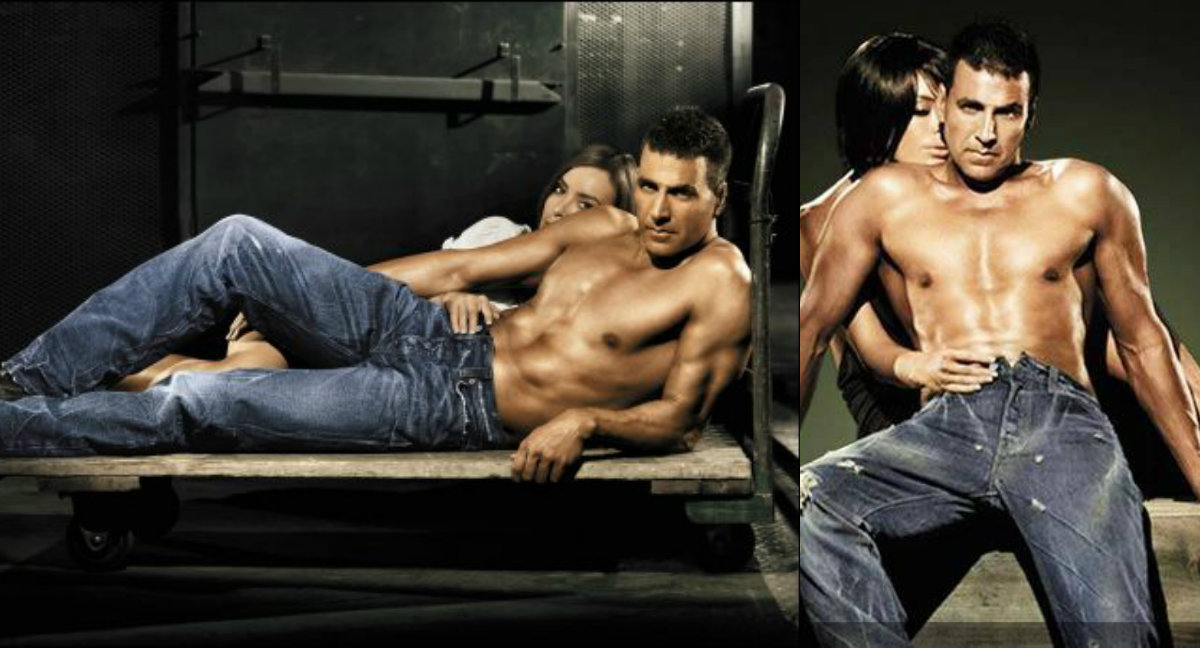 In the Levis ad Akshay Kumar is dressed in jeans with a female model, who is all set to seduce Akshay. The acting of girl made this ad more hot and sensual. Thus, Akshay should also try his hands over condom ads.