There are myriads of rationales on which Bollywood celebrities hit the headlines. In spite of their style, grace, attire and flicks, there are some other roots as well that haul them to news flash.

Well you might not know however together with their best bib and tuckers, their gigantic cars, and their expensive belongings, there are few implausible things that at times these celebs were sported flaunting! Wanna know what we are talking about then just have a look at these pics of Bollywood Celebs Caught With Love Bites!

7 Bollywood Stars and Their Uncensored Romance in Pics!

Let’s start with the king of romance Shahrukh Khan. When the actor was heading to shoot his big-ticket film ‘Happy New Year’, shutterbugs spotted him with something that astound all! What was it? Apparently, there was a red love bite on the actor’s neck at the airport.

Kareena Kapoor was seen flaunting her bare back with supposed red love bite and even nail marks too. The sexy dress that she wore, seamlessly revealed every spot on her back and we wonder, who could she went clueless about the same? Whatsoever the reason of her unawareness many be, but the shutterbugs didn’t let anyone be unaware about the same. 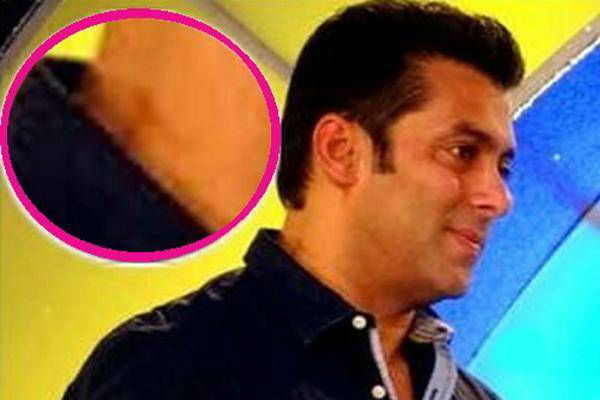 Thought Sallu once asserted himself a virgin at a popular talk show however, when it comes to the most wanted and eligible bachelor of Bollywood, it can be anything but true. Salman also has been spotted with a lot of spots on his body, be it on his lips or neck; Does it indicates the presence of someone special in his life?

You may marvel that Ranbir Kapoor’s love interest is also amongst Bollywood Celebs Caught With Love Bites, nonetheless yes she is. The ‘Dhoom 3’ actress was also caught with a mark on her neck, down her ear. Well Kat was it the love bite given by beau Ranbir? 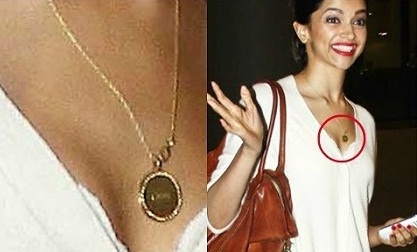 Deepika, the much-popular leggy lass of Bollywood has also been spotted with love marks on some events. Though she denies all, however those who wanted to believe, paid no heed to the same. 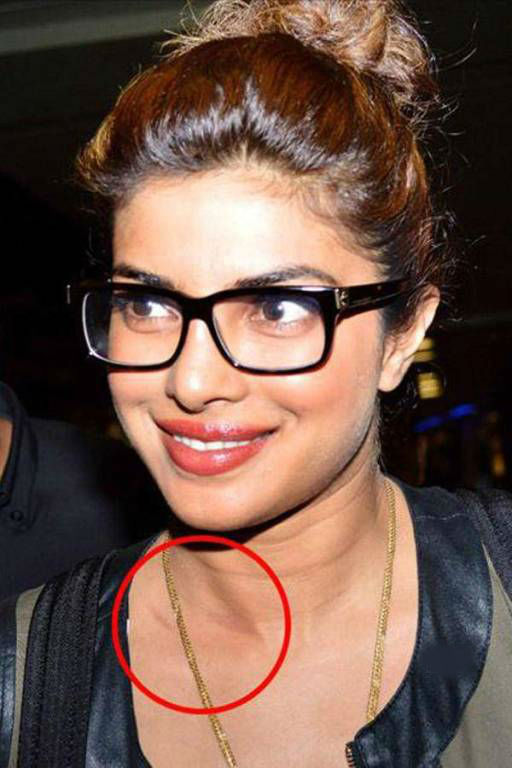 PeeCee also got caught by the shutterbugs flaunting a love bite on her neck. The on-screen Mary Kom was at the airport for her music single ‘I can’t make you love me’ at that time. Hmm who was the lucky one that has the guts to give love bite to Mary Kom? On screen though. 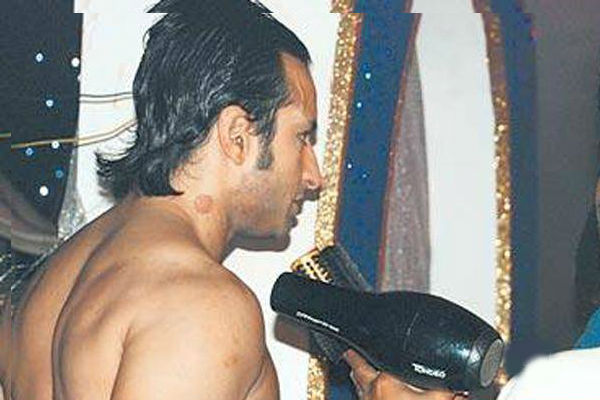 Along with Bebo, her husband also became celebrity, who got caught with a love spot at his neck. During changing his costumes for a show, Saif Ali Khan was snapped with the love bite on his neck. Wild husband and wife! We would sayh

This is what that we can’t imagine nevertheless these Bollywood celebs have left no stone or realm turned. We aren’t even sure that they walk down the streets with such love bites unknowing or rather this is another trick to stay and behold themselves in the headlines? No matter what, you just have fun watching the pics! See more related news here
Prev article