Just when we watch any of the movies of our favourite actors, we just focus on their acting and performance or let us say we also sometimes foresee the landscapes and sceneries that are collared in the movies.

But surprisingly there also exists few of the engaging moments that surely many of us have missed at that time.  Take a look on pictures that you have ignored of your favourite Bollywood Celebrities. 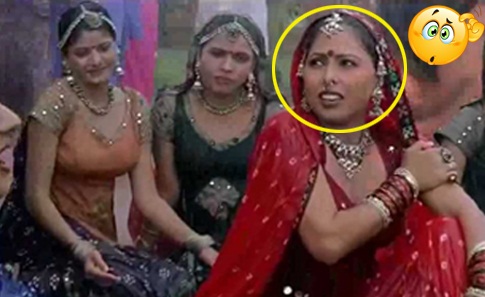 The popular lady of the Bollywood who make every star to go rock n roll on the floor has played as a ‘banjaran girl’ in the film K2H2 (Kuch kuch Hota Hai) for song ‘Rabba mere… Ishq Kisi ko Ese Na Tadpaye’.. 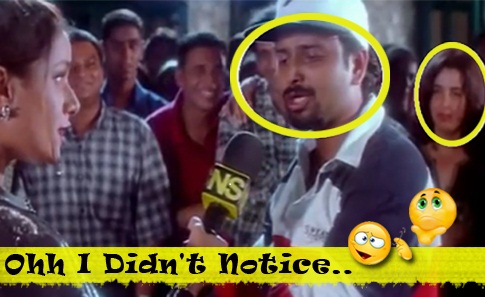 Neelam Show which was very much liked by Anjali in movie, the two of them was the onlookers of the show in the film. 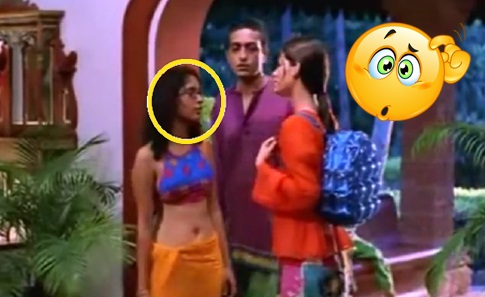 Kiran Rao the better half of Mr Perfectionist of Bollywood was spotted in his movie DCH (Dil Chahta Hai). This was her first cameo movie. 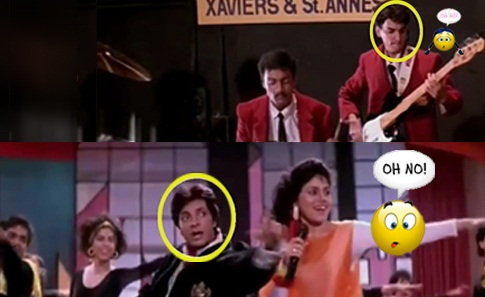 In movie Jo Jeeta Wahi Sikander, the superb music idols ‘Jatin- Lalit’ were surely unnoticed by you all. They were spotted in the music competition and were the grads of popular Xaviers College. 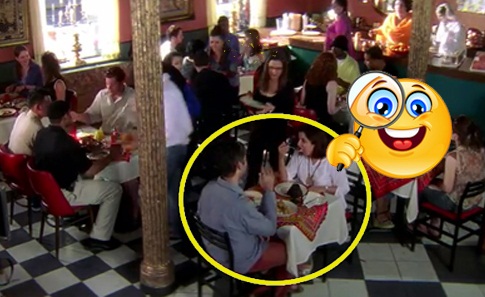 We generally didn’t notice other people sitting in a restaurant or cafes in the movies.  If you just look carefully in the movie’ Kal ho na Ho’, you can find the two enjoying food in a chophouse. 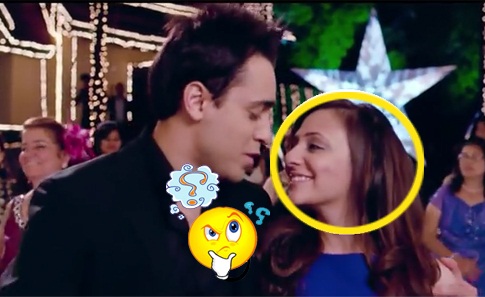 Just like the film go unnoticed by the crowd, the appearance of Imran Khan’s spouse Avantika in song ‘Auntyji’ was overlooked by the audience.  OH!! Did You Noticed that, well then it’s Ok…

Jodha Akbar’s Director first tried to be an Actor 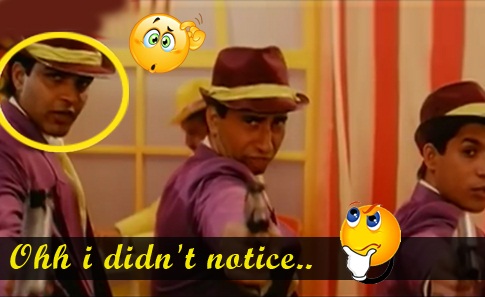 Acting is the soft spot for Ashutosh Gowariker, before directing the movies he played a cameo in the movie ‘Kabhi haa Kabhi Naa’