Recently, Prime Minister Narendra Modi inaugurated India's first National Museum of Indian Cinema in Mumbai. Various Bollywood celebrities met with Prime Minister on this occasion. Not only today's actors but also several bigwigs of the yesteryear and veteran actors of the Indian film industry were in attendance at the event.

He not only inaugurated but also spoke to the whole gathering of eminent film personalities. "How's the josh," the PM asked the audience in the 'URI' style. He mentioned that every film changes the thinking process of viewers even without them realizing it, seems like cinema and society are "reflections" of each other.

“Films are identified with social changes... They have the knack to catch the future developments. Films help integrate our people who speak hundreds of different languages and thousands of dialects, the vastly diverse cultures, boost tourism in a big way and help generate employment opportunities, thus contributing immensely to the nation-building process.”

Further, he mentioned that Indian films represent our country’s thought process around the world and show a ‘mirror' to the people outside, therefore, the content of our movies, songs, and music keep on improving our image globally as stars are creating a long-lasting impact in many countries.

"Films also create hopes and aspirations among the people all over the country... Now, youngsters hailing from smaller towns or Tier II-III cities are emerging in a big way and creating waves in the film industry. Our strength is now coming out of such small places. This is a sign of changing times and society, problems are being portrayed along with solutions, obstacles are being removed, millions of problems have a billion solutions. We are not overawed by problems, but work to resolve them... That's the determination of New India."

Further, he said that not only movies but also Indian television serials like 'Ramayan' and 'Kyunki Saas Bhi Kabhi Bahu Thi' among many others are becoming very popular globally or any place where people have a fascination for an impression of the common Indian's life.

Then he appreciated films with social messages such as Toilet: Ek Prem Katha can easily catch the popular imagination & many filmmakers are already making a conscious effort in this direction.

Also, he assured the entire film industry that they have the full support of the government to strengthen the film industry. And, they have entire help in tweaking laws to tackle the challenges encountered by filmmakers including piracy or his government to set up a university for films as well as entertainment, and the future of digital & social media in relation to movies.

"A single-window system for obtaining permissions for film shoots and related matters are on the anvil."

Further, he suggested that as the World Economic Forum summit occurs in Davos, there could be a global film summit in India.

"Films also play a big role in the growth of the tourism sector, which gives employment to even the poorest people, even 'chaiwala' makes money when tourism grows."

He spoke about the recent trends in cinema. He said,

“This shows India is changing. Earlier, poverty was considered a virtue… Films were about poverty, helplessness. Now, along with problems, solutions are also being seen. If there are a million problems, there are a billion solutions.”

Apart from that, many celebrities took to social media and posted pictures with the PM after the event. Comedian Kapil Sharma posted on Twitter,

“Respected pm Sh @narendramodi ji,it was nice meeting u n great knowing ur inspiring ideas and progressive views about our film industry and our nation. N sir I must say u have a great sense of humor too! regards ?.”

“When @KapilSharmaK9 appreciates somebody’s humour, it sure makes that person happy and I am no exception. :) Thank you for the kind words Kapil.”

Moreover, one more tweet took Modi’s attention and got the coolest response from the Prime Minister.

Imtiaz Ali, Bollywood film director who could not click a selfie with our Prime Minister, so he posted quite an off-center picture along with an amusing caption,

As an epic response to that, PM Modi wrote,

“Not losers but Rockstars!

No selfie Jab We Met but there will always be another occasion. :)”

Here are Some More Posts from Bollywood Personalities

More Pics from the Event 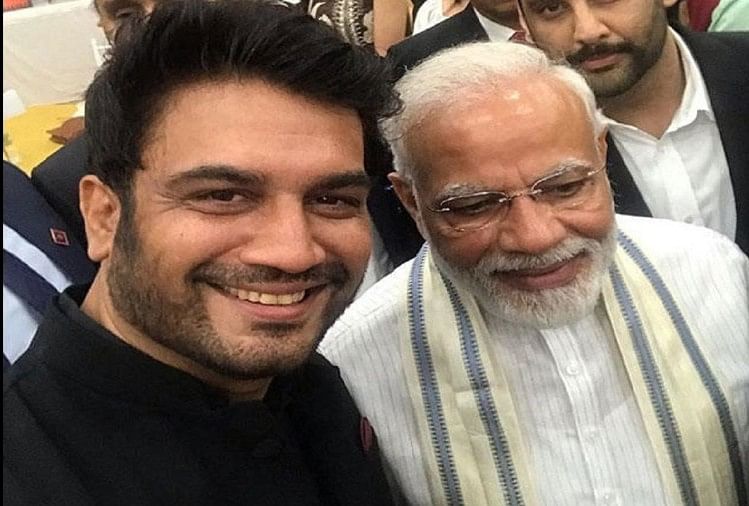 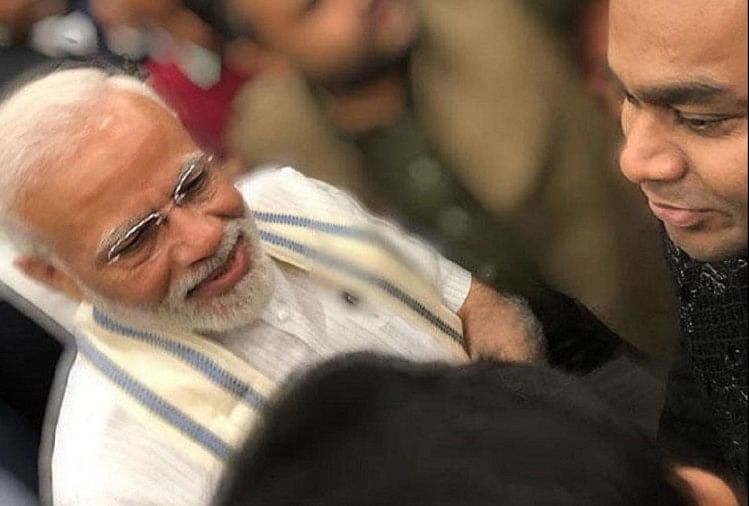 Trailer Out: Total Dhamaal is all Set to Tickle Your Funny Bones on Feb 22

Deepika Has Proved to be a ‘Woman of Today,’ Says I Know My Worth