Eyes!  The most expressive feature of your face. And, when we talk about Bollywood celebrities, it doesn’t matter what role they are playing, the eyes of the celebrities always appear to end up as the main attraction. Let’s have a look at some of these celebrities with different colored eyes.

One of the most beautiful women and the Bollywood actress to descend on screen.  Aishwarya’s  graceful blue green eyes attracts instant attention, be it in a room containing five individuals or a stadium swarmed by thousands.

Very few people know that, as per the statistics supplied by Google, approximately 6,000 global Internet users per month hit the phrase ‘Aishwarya Rai eyes’ into their browsers each month. And the amazing thing is many of them are from India.

But the other question that blows on the minds of Aishwarya’s fans is, are her eyes blue, green or brown? On this question her response was; “My eyes pick up different tones depending on what I am wearing,”

She further added; “It accentuates more blue or more green accordingly, so I’d say the color was grey-green, like the sea.”

If you thought the Greek God of Bollywood was only blessed with dancing skills and good physique? Let your mind think again. 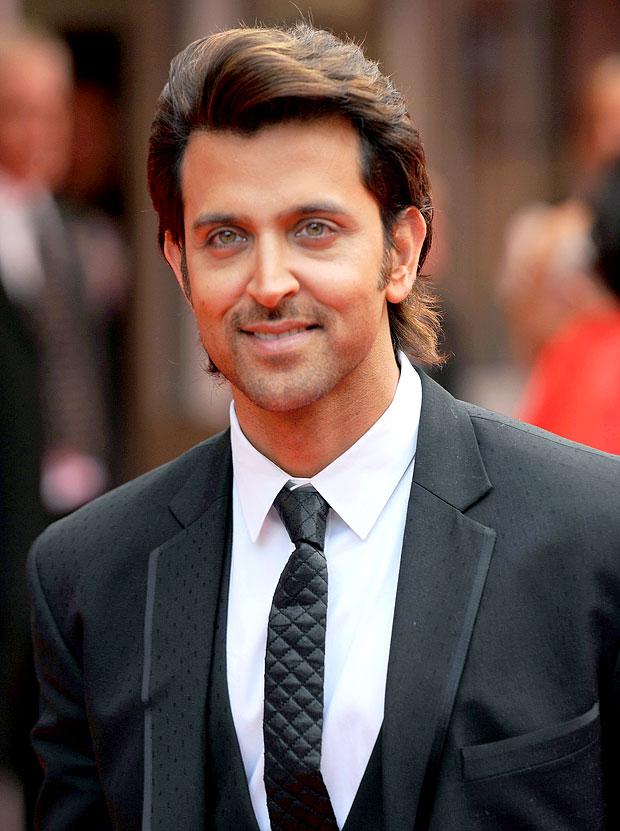 Hrithik has hazel green eyes which make him look totally thrilling. Special mention must be given to his Bollywood movie Krrish(2006), where the beauty of his eyes was accentuated each time the character donned on his mask.

Commonly known as Bebo, the girl from the Kapoor family has proved that she has got all the factors and looks what everyone counts in the list to be famous. She's beautiful, she's sexy, she’s cute and ofcourse she's got a killer attitude. 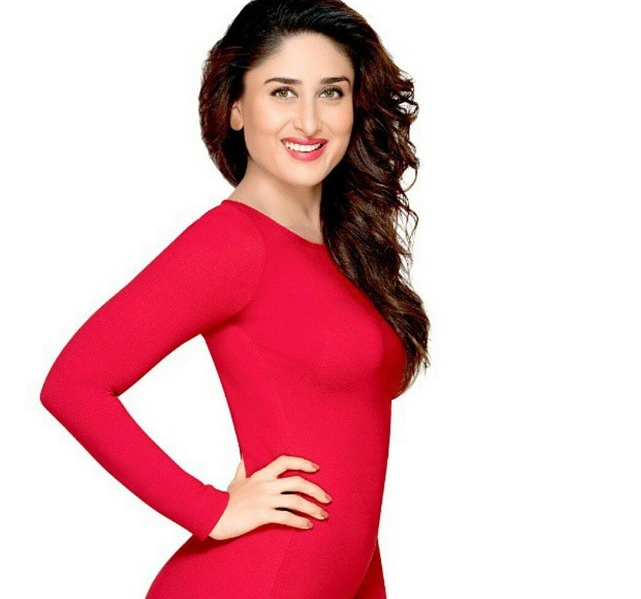 Everything about Kareena’s beauty screams perfection. Ditto for her hazel brown eyes that radiate a world of grace and vulnerability.

It makes her stand out in the crowd as well. We can say that this lady is born to stand out, right or not?

Like sister Kareena, who always received numerous compliments for her dazzling, dreamy eyes, Karishma also inherited her grandfather’s eye color along with the rich, artistic Kapoor legacy. Karishma’s baby blues are wide and calm like an ocean. 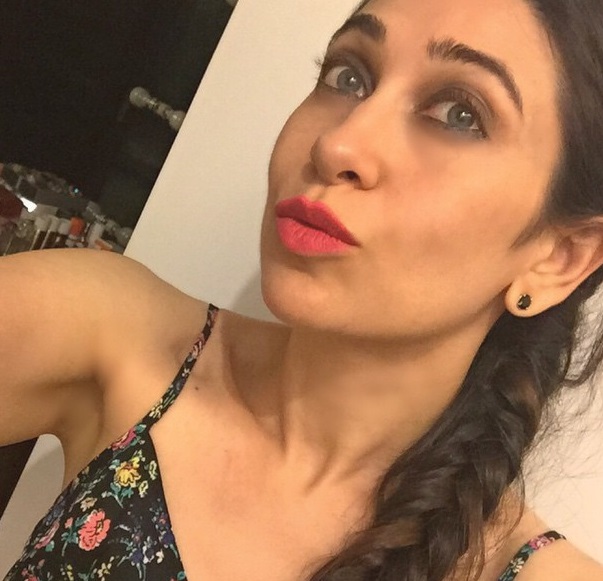 While her fair looks are ravenously talked about, the actress has surely been affluent with those spiteful light blue eyes. Very few know that she wore brown contact lenses for the huge success of her career, Raja Hindustani (1996).

The star who had  received a huge popularity with debut in hindi movie Gangster (2006), is currently facing a lot of issues in his personal life. All together with his privacy, his career is also not prizing him for the next movies and letting his carreer graph down with low signs and poor marks. 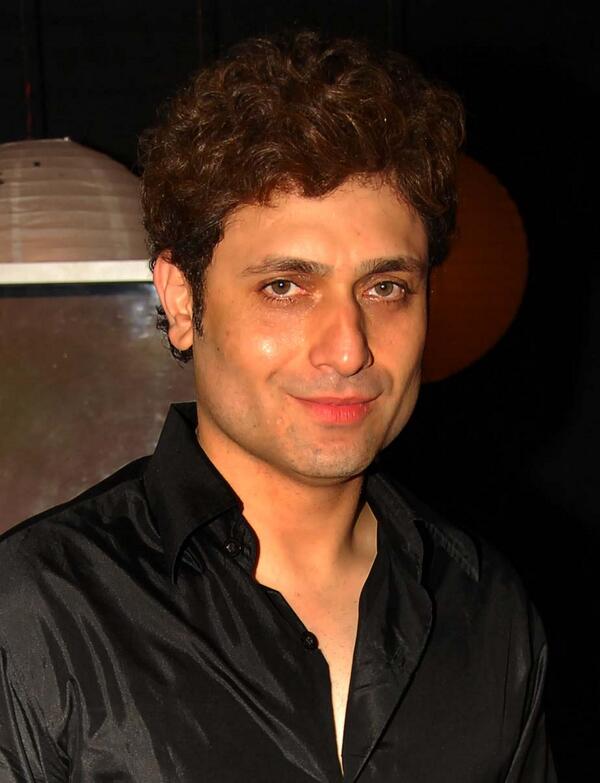 But not a single person can deny the fact that Shiney Ahuja holds some ruggedly handsome good looks to which his hazel colored eyes play a big role.

If eyes could talk, Rani Mukerji would speak volumes. She is hailed as the original hazel eyed beauty of Bollywood. With her natural, beautiful eyes, she manages to steal the limelight, be whatever the circumstance is. 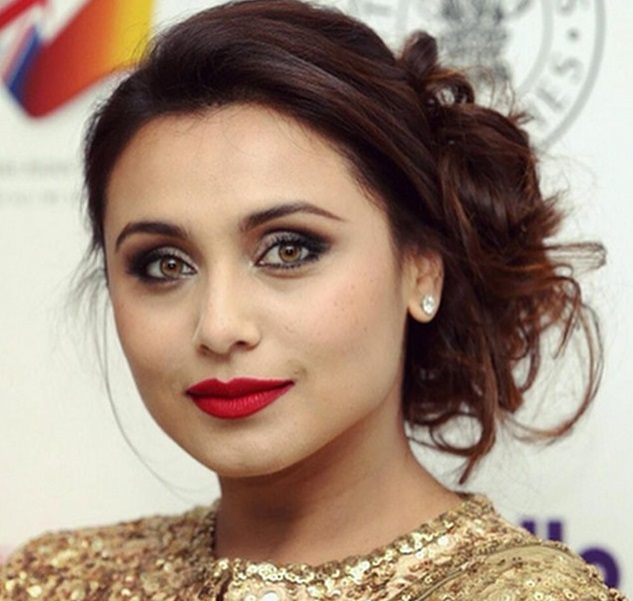 The newly married actress can turn the upset mood into joy by simply looking your way. What do you think?

The Pakistani British actress, who recently made her appearance in Hindi Film Aurangzeb (2010) might not have created a lasting impact through her acting skills. 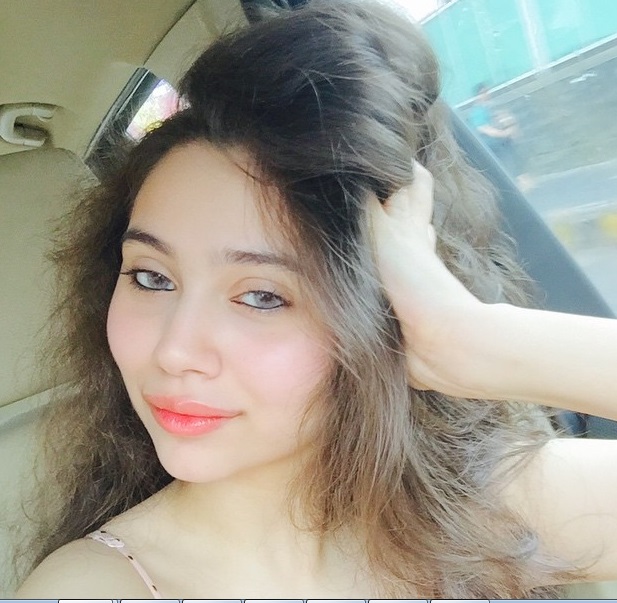 But yes, she did manage to impress all with her grayish-blue eyes and serene beauty, which she has definitely inherited from her mother Salma Agha.

Bollywood Actors Who are Younger Than Their Wives