The announcement of wedding bells for any pair begins the new story with new connections, bonds and relations that get tagged in their lives forever. Yes, it’s truly said ‘Marriages are made in Heaven’ after dating someone or knowing the person for a few months or year doesn’t hints you as him/her life partner.

Continuing with the above lines and talking straight away about the Bollywood arranged marriages of the actors and actress who are much – publicized for their new linkups and breakups in the media daily, have also chose their life partners separated with their fields.

Shahid Kapoor wedding news is the neoteric news that often turns up on the Television screen as we change the channel. 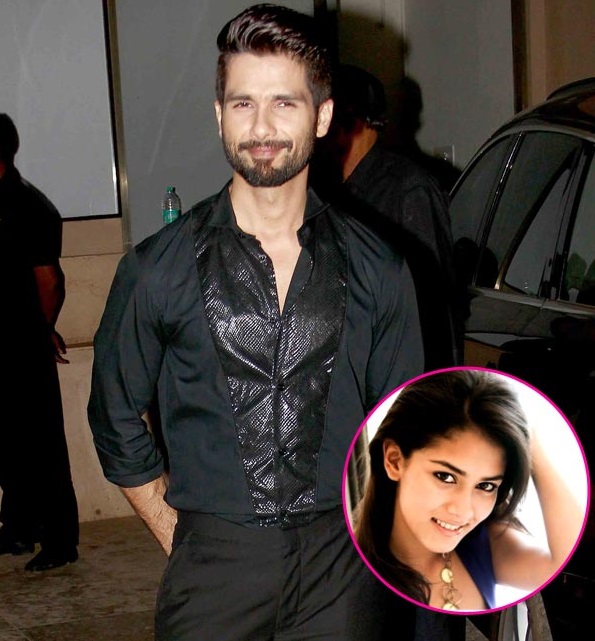 The Bollywood Chocolaty boy Shahid Kapoor is often named with Kareena Kapoor, Pinki Chops, super sexy and bold Anushka Sharma and also with Vidya Balan when they were shooting for ‘Kismat Konnection’ but leaving behind the forlorn stories the actor is now ready to tie the knot with Mira Rajput.

B –Town actor Vivek Oberoi name was also linked with the popular miss world Aishwarya Rai. But the story of the two did not put the steps at right direction and they breakup. 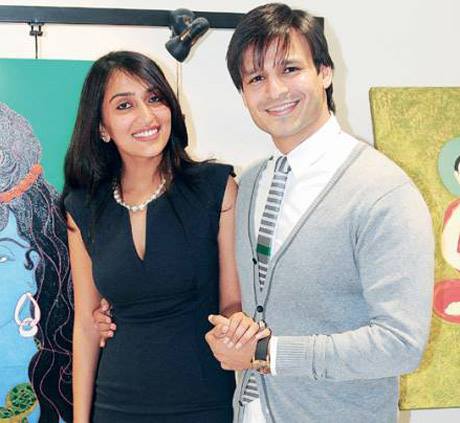 After that Vivek find her soulmate Priyank Alva, the sweet duos are leaving happily with each other along with two kids.

Who can forget ‘Dhak Dhak Girl’ Madhuri Dixit when the topic is flowing about the Bollywood arranged marriages. Madhuri Dixit is the dancing queen of Bollywood and met her partner Dr. Shreeram Nene in USA. 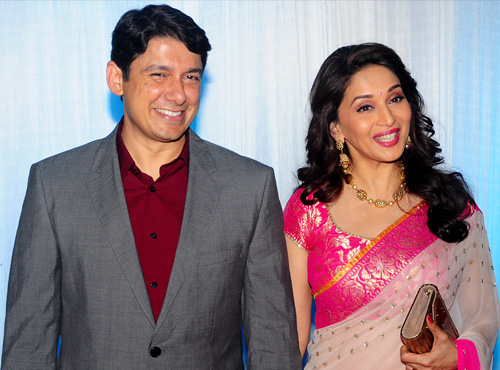 After few chit chats and meeting, both of them have decided to choose each other as life partner.

Govinda so popularly known as Chi Chi also decided to marry a girl picked by his mother. Although Govinda’s name was also linked up with different heroines for his spotless on screen chemistry with them. 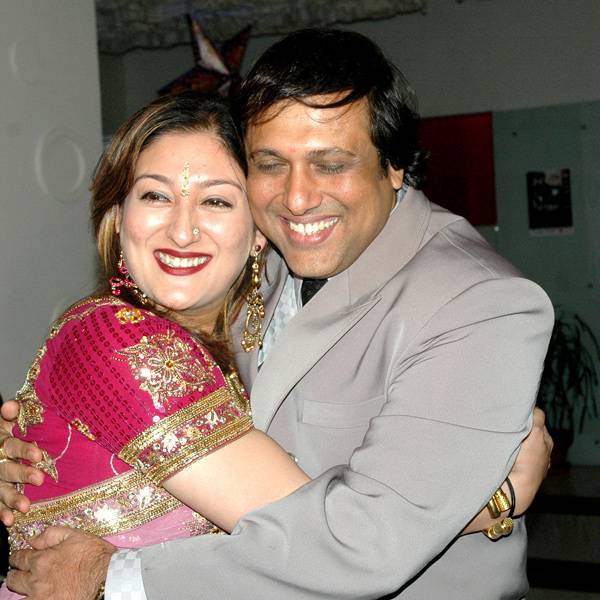 Govinda ticks his mother decision and got married with Sunita in 1987.

Dhanush is stepping the success of ladders not only in Tamil films but now also in Bollywood. His remarkable performance in Raanjhanaa has impressed the audience very much. Dhanush got married with popular Rajnikanth’s daughter Aishwarya on 18 November 2004. 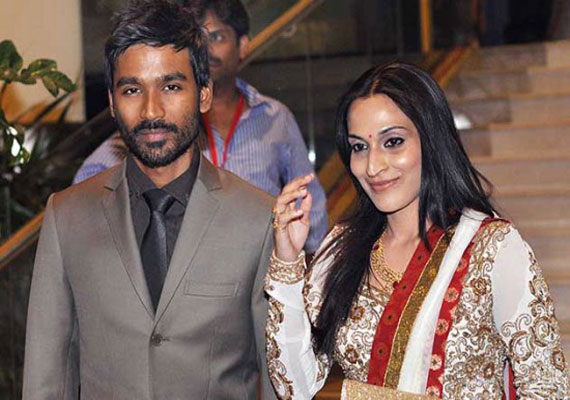 When both of them talked with their parents for the marriage they took step forward in the right direction towards marriage.

Apart from the list that you had read above there are more Bollywood celebs who have decided to go for arranged marriage. Of course the old classic system of  Bollywood arranged marriage is old as historic culture with old beliefs as itself.

Not only universal crowd has played in the arranged system our Bollywood film stars has also shown us their active participation.