For how long can love be dominated on the name of caste and religion? After 68 years of our Independence. Why we are on the same page, why not able to rebel thoughts like, ‘marry a brahmin’, ‘don’t marry a lower caste’, ‘they are not from our caste’ etc.

When we will get the freedom to choose our life partners? For how long will this chaos go on?

This social evil has destroyed many lives and unfortunately, it still continues. Just follow Bollywood affairs, which chose to marry for love, outside caste.

Unbeatable Bollywood affair and their magical love story, King Khan when it comes to his real life romance with wife Gauri. Won Gauri’s heart just like a typical 90's masala film, the complete family was against Gauri. But at last, this Dilwala took his Dulhania away and are now a blissfully married couple. 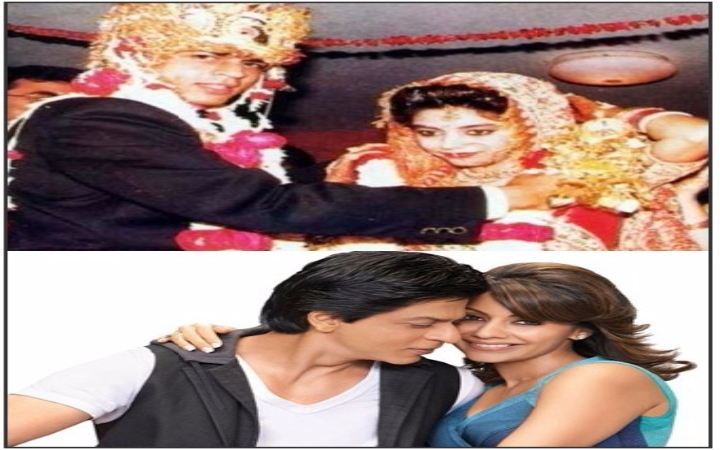 Mr. Perfectionist, decision of 'second' marriage seems to be perfect decision that brings him close to his wife Kiran Rao, and are now a happy married couple. 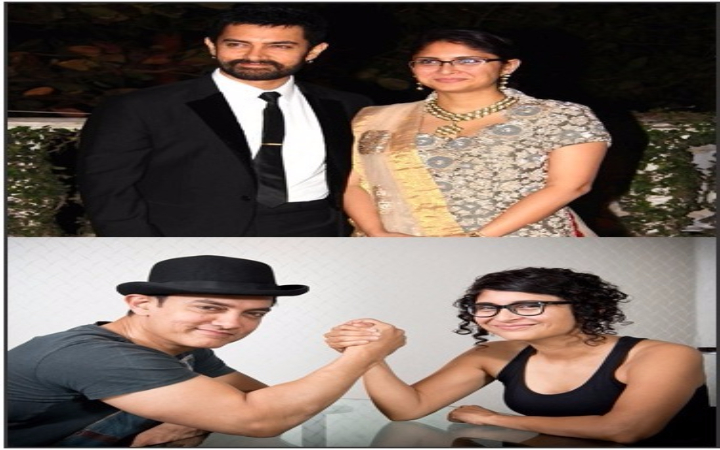 The chote Nawab and the daughter of Bollywood family Kapoor’s .Tied the knot after being in a Bollywood affair for five long years. Irrespective of cast as well as age. 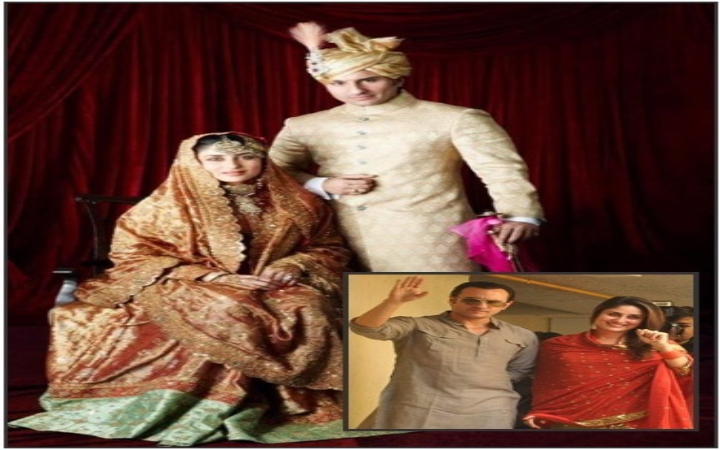 How can we forget our Bollywood cutest couple Ritz and Genie, they had tied a knot on 3 February 2012 after dating for almost a decade. There prem-kahani that has never been told. A Marathi mulagā married to a Christian Girl. 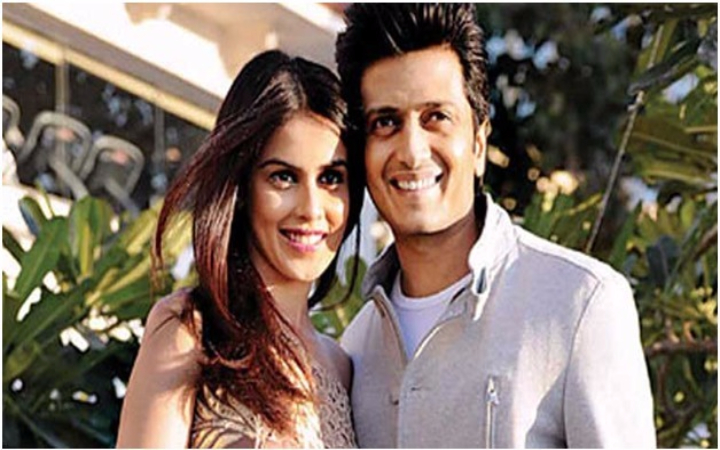 A Muslim guy meets a Hindu girl, as usual families refused to accept their relationship. What next? This Bollywood affair took the idea from Hindi film, they elope! And directed Pyaar Kiya To Darna Kya. Sohail Khan and Seema Sachdev took the decision to look each other in marriage. 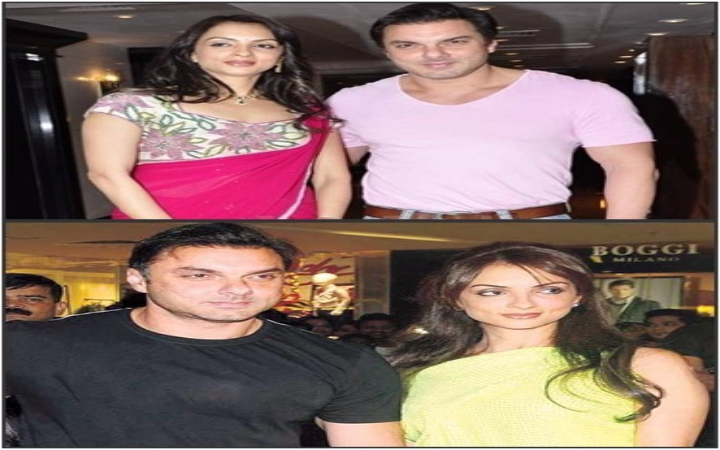 'Sachin: A Billion Dreams' Teaser Is Out Must Watch Biopic