As Tinsel Town celebrities and the western culture believe, getting pregnant before marriage is not a big deal, it’s shocking however it goes same with Bollywood as well.

In India marriages are considered as a holy and eternal bonding. However according to reports, lots of Bollywood actresses get pregnant before marriage. While, our B-Town divas have never accepted the truth, but now it is becoming a trend in the industry. Most of the Bollywood actresses have tied the knot only after coming to know that they were pregnant. Over the past few year showing off a baby bump immediately after marriage has became a common trend in the Industry.

List of Top Bollywood Actresses Who Got Pregnant Before Marriage 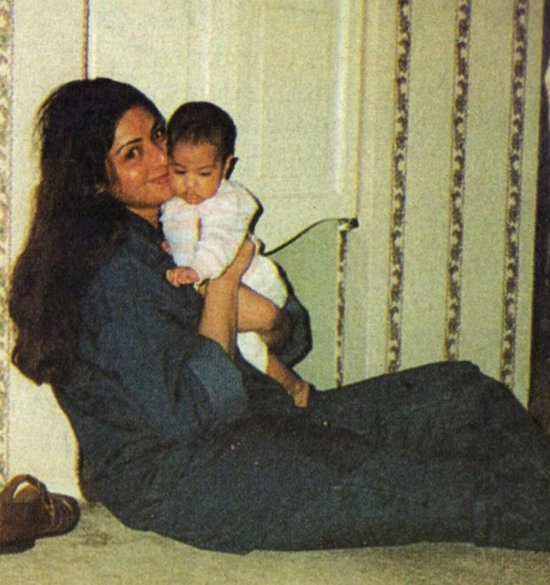 Sridevi is the only Bollywood actress who confesses her pregnancy before marriage. When she officially announced her marriage to producer of movie Mr. India Boney Kapoor, she was actually seven months pregnant, according to reports.

You may also like: Wow: Akshara Haasan to Play Sridevi’s On-Screen Step-Daughter 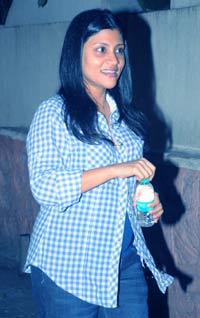 The actress started dating her co-star Ranvir Shorey in the year 2007 and married him on September 2010. 6 months after their marriage in March 2011 she gave birth to a baby boy.

You may also like: Top 10 Bollywood Suicides That Shocked One and All! 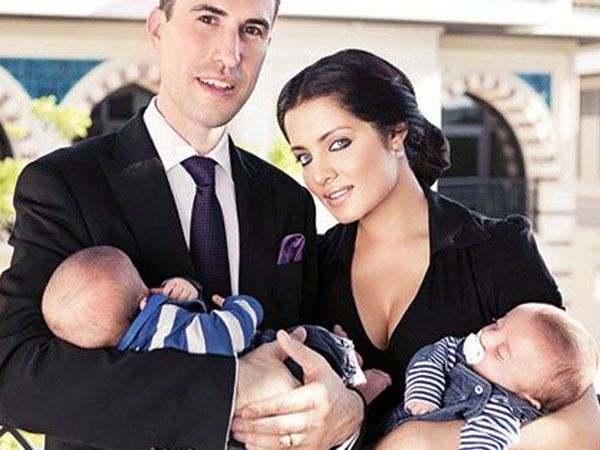 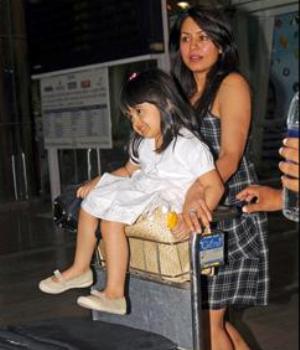 The actress already announced her pregnancy before she married to her long term boyfriend Bobby Mukherjee. 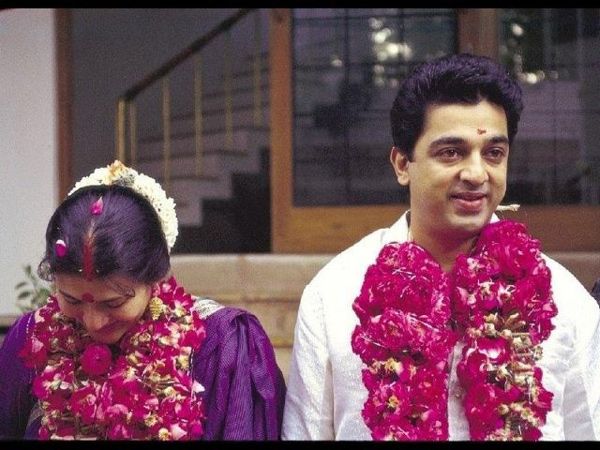 The beautiful actress Sarika was in a relationship with famous actor Kamal Hassan who was already married. After some time she gave birth to a daughter and then the couple tied the knot. 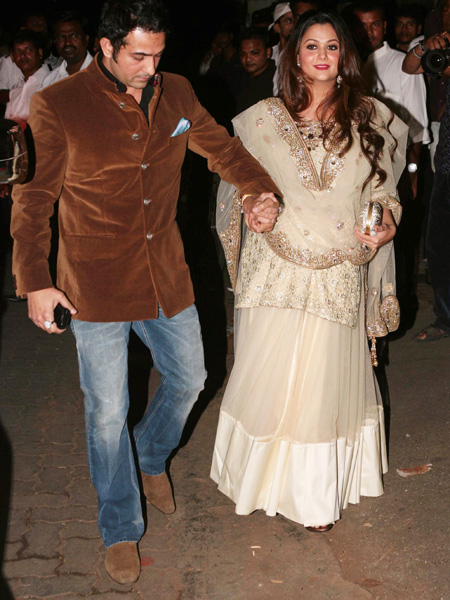 Malaika Arora’s sister Amrita Arora conceived while she was in a relationship with her long term boyfriend Shakeel Ladak. She immediately announces her marriage which proved that she was pregnant. 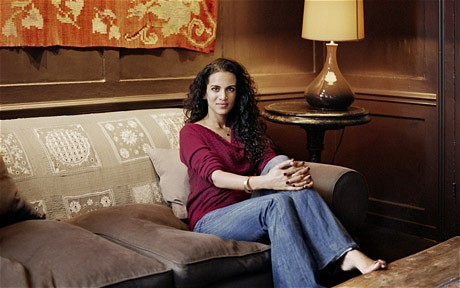 Anoushka was dating a filmmaker ‘Joe Wright’ and became pregnant. And after one month they get married because she was pregnant. 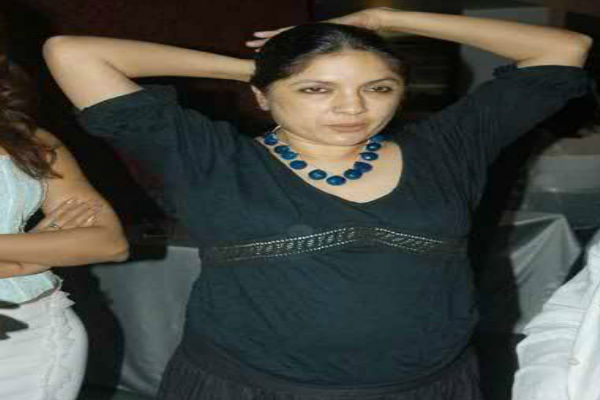 The actress Neena Gupta was in a serious relationship with the cricketer ‘Vivian Richards’ and soon became pregnant. 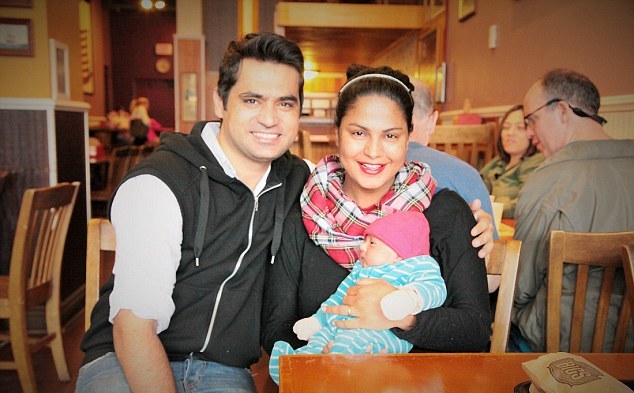 Pakistani actress Veena Malik was pregnant but had to opt for an abortion as she was not ready to have a baby at that time.