Many of the Bollywood stars are being recognized by the names which they had played on screen. It look as if actors real names were either insipid or it were too old fashioned to fit for modish times, that is the reason why Bollywood celebs have changed their nomen before coming on big screens.

Bollywood Actors Real Names – The Titles You Can Never Ever Recognize

In the Bollywood industry Akshay Kumar is popularly identified as Khiladi Kumar or Akki. But the real name of this actor is ‘Rajiv Hari Om Bhatia’ that is not known by all. The old name sounds like some saint isn’t it? 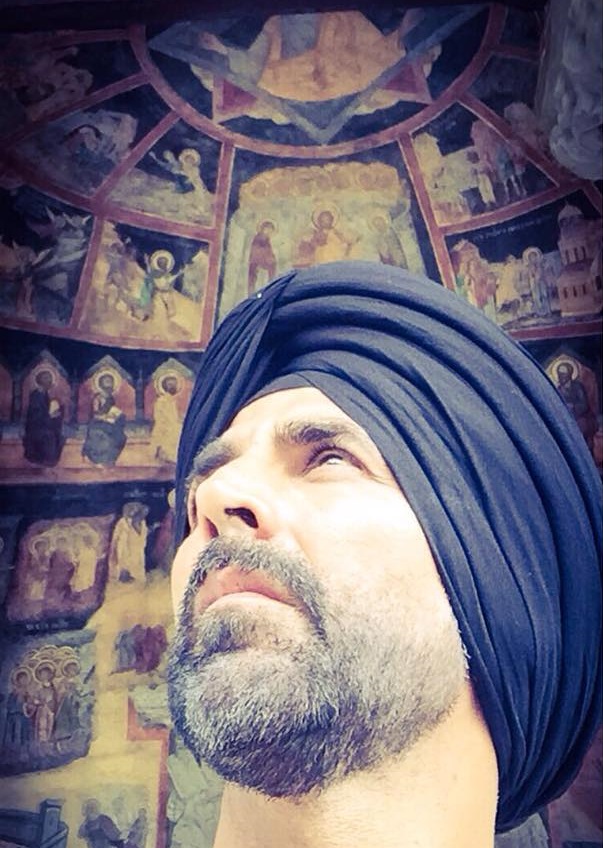 Do you know the real name of Salman Khan?? Besides the real name Salman is known by many other names given by his fans like Dabangg, Sallu bhai and many more. 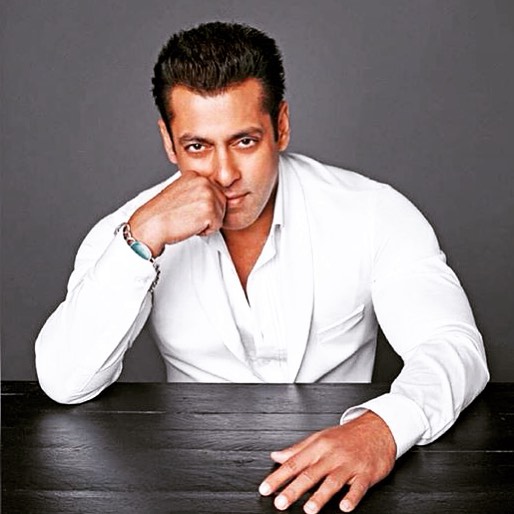 But the name which he acquires before stepping in the Bollywood was ‘Abdul Rashid Salim Salman Khan’. 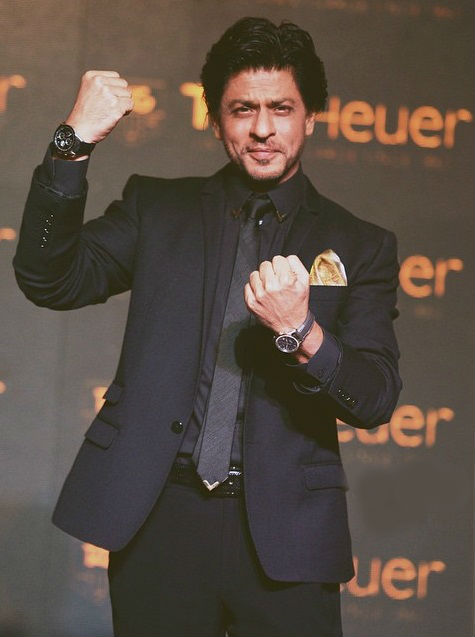 Shahrukh Khan born name was Abdul Rehman. But one weird thing that had happened during his marriage with Gauri Chibber was his Hindu in laws requested him to turn his name as ‘Jitendra Kumar Tuli’. Well, after hearing this title who will opt the same? 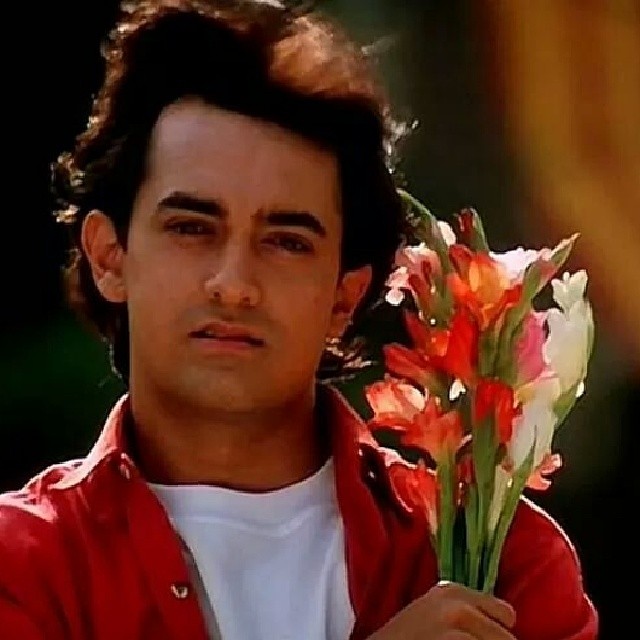 Aamir Khan is formerly known as Mr. Perfectionist of the Bollywood. He has impressed his fans with his acting and star performance in the movies. Probably, Aamir Hussain Khan will also do the same if he had not changed his name before.

The hottest hunk of the B- town is very much famous for his physique. But very few fans of this B- town actor know his real name. 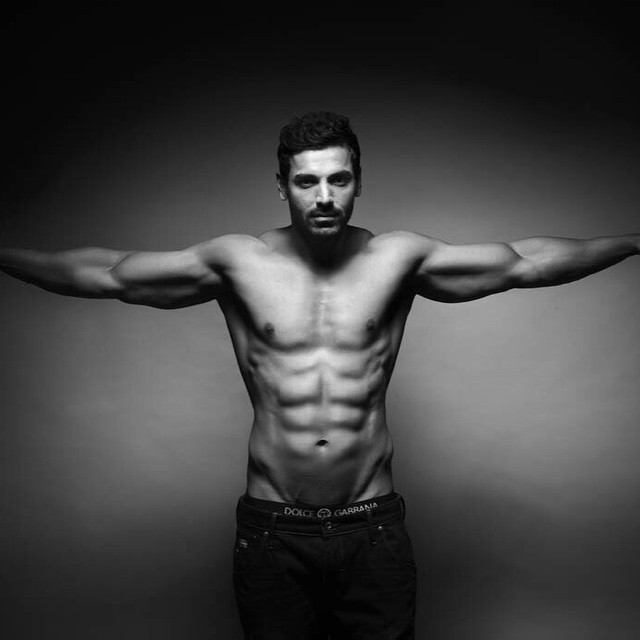 Farhan Abraham is the old name of John Abaraham. As he is the youth icon, probably ladies can’t be impressed by this name, this might be the reason to alter the prefix of the title by him. 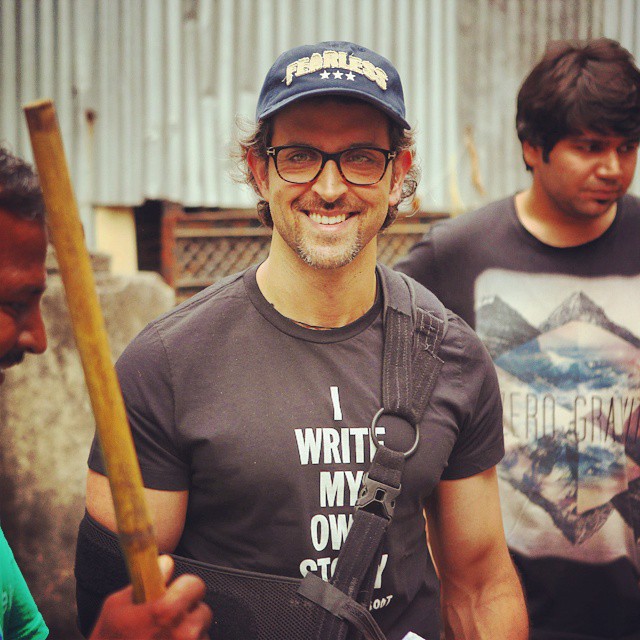 Hrithk Roshan real name is Hrithik Nagrath. No wonder those zigzag dance moves are the god’s gift to him.

Best Bollywood Dialogues that are the Part of Our Daily Routine