Making a position in Bollywood is not an easy task. There are starts how are famous and easily got the reorganization as they are from filmy background and choose B - Town as their career.

Have A Look At these Actors And Get Inspired 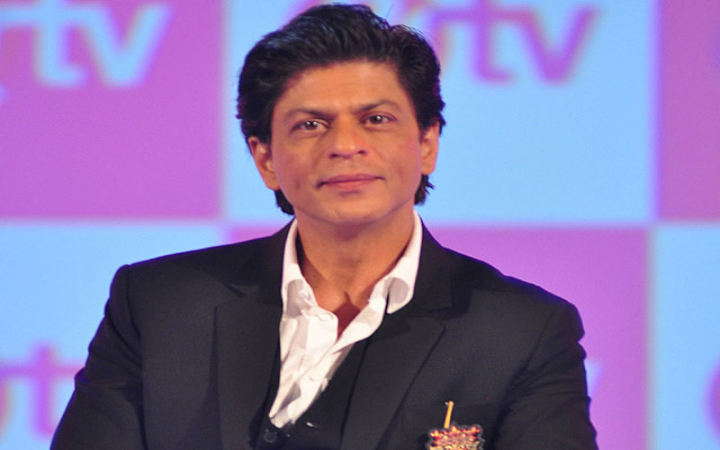 Shah Rukh Khan – Known as ‘King Khan’ made such a remarkable image industry through theater. Shocked! Yes the Bollywood Actor is from theater. 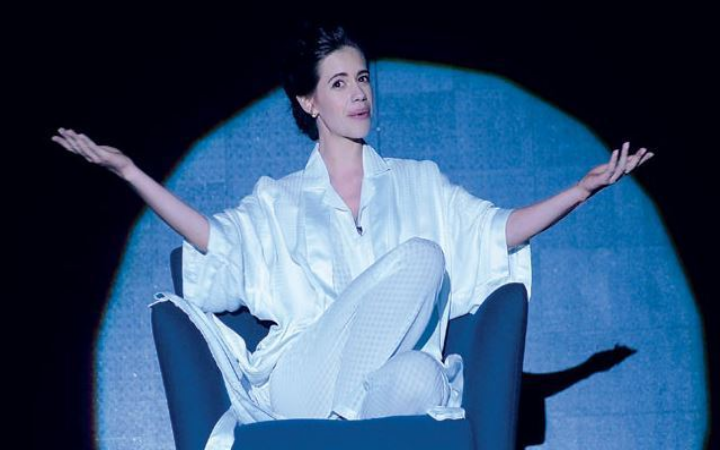 Bollywood actress Kalki simply steals out heart by her acting. Before Bollywood she was a star in theater industry. She still continuous theater with films. 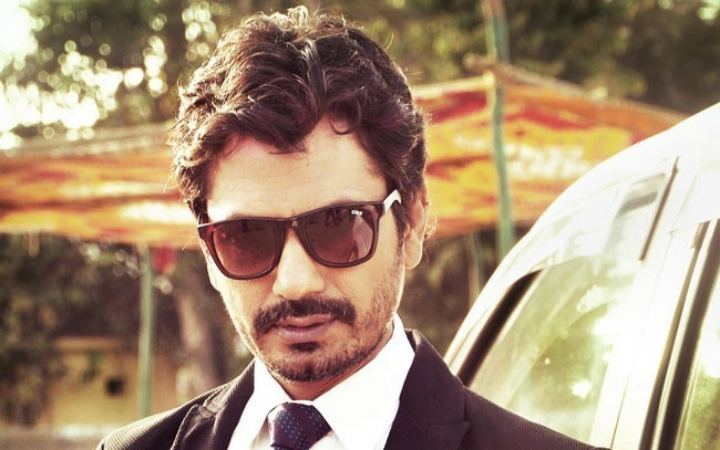 The most versatile actor of Bollywood, Nawazuddin Siddiqui, was a theater artist before his small appearances in films. 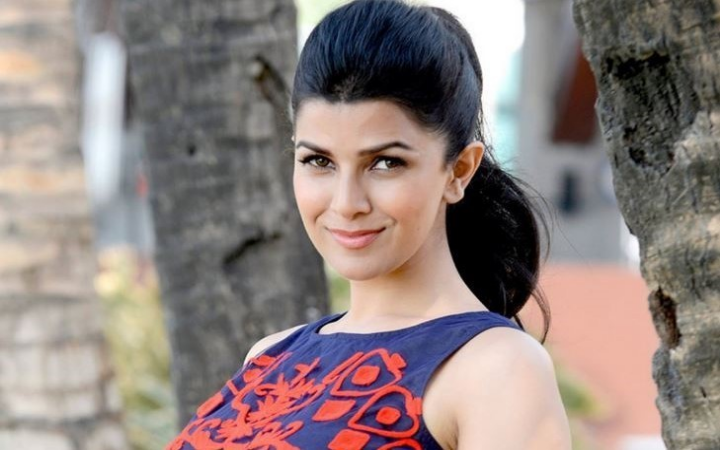 Before getting reorganization in Bollywood Nirmat Kaur acted in plays like ‘Baghdad Wedding’, ‘All About Women’ and ‘Red Sparrow’.