Bollywood industry is wrapped with many of the traces that embrace looks, personality, acting skills, bunny hops, height and not leaving the most important count of the list is behavior. But noticing our Bollywood actors works and feat, we can surely say they are achieving the peak of success.

The height of Bollywood actors might be the rare subject to discuss about, earlier the height of B – town actors was not the question to focus on but with more global airing, with high heels ladies and impressive looks of height with stunning personality it has now turned into consideration.

The hottest Bollywood icon Varun Dhawan is famous all around in the gossips of girls. Varun Dhawan Height is 5 feet 9 inches. 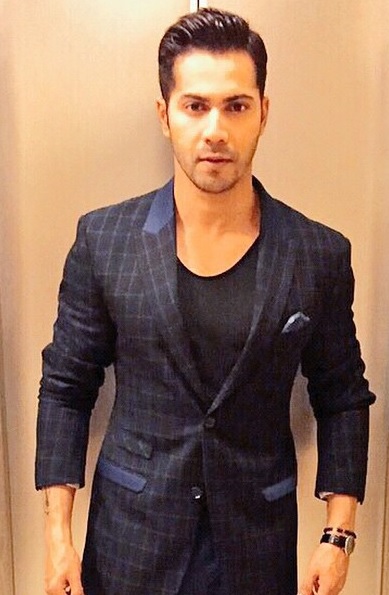 This Indian personality is often linked with costars, especially with Alia Bhatt; both the stars have made their debut with the film ‘Student of the Year’ under Karan Johar’s direction steps.

Shahid Kapoor’s wedding with Mira Rajput is the hottest topic that is covered by the media nowdays. Shahhid Kapoor height is 5 feet 7 inches. 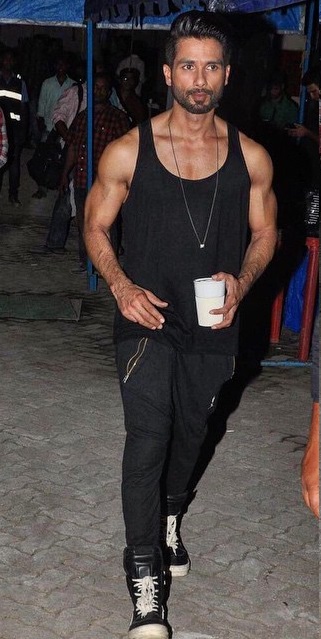 The chocolaty boy of the Bollywood is the fashionable icon for youth and had played combos of role that ropes in romance as well as action moves.

The biggest shot of the Bollywood popularly recognized as ‘King Khan’ and ‘Badshah’ of the Bollywood has came from different background yet he has framed a fantastic journey for his fans through films like DDLJ, Baazigar, Om Shanti Om, Dil to Pagal Hai and many more. 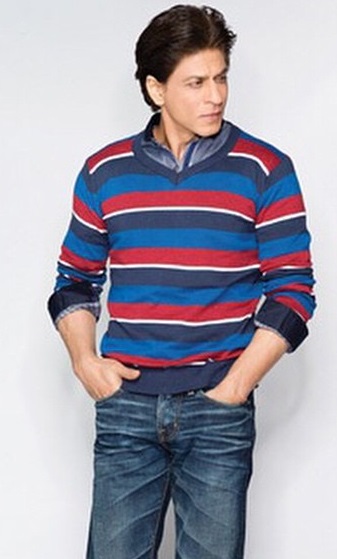 Shahrukh Khan Height is 5 feet 8 inches that makes him evenly comfortable to work with tall heroines.

Amongst the tall heighted actors in the Bollywood list Aamir Khan Height is 5feet 5 inches, which is the shortest overall, but with the help of magical heels actor looks taller in the movie with heroines. 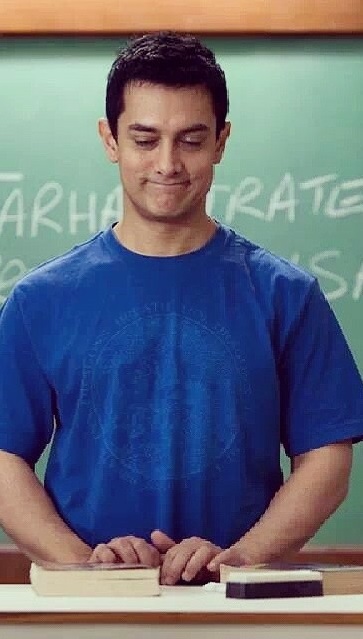 This short heighted actor was recently paired up with long leg girl Anushka Sharma in PK which was blockbuster of the year.

Dabangg Khan of the bollywood industry has a long list of fans around the planet and is the crowned actor of hindi cinema. 49 years in age yet popularly single Salman Khan Height is 5 feet 8 inches. 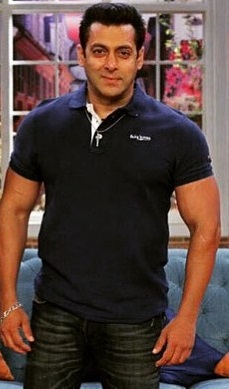 Salman is now currently busy in the promotion of Bajrangi Bhaijaan which is going to be released on 17th July 2015.

Bollywood traffic is a mixed bag collection of tall and not so tall actors. Camera shots and technologies misguide the height of Bollywood actors. So, take a look on the above list to know the exact height of stars.

Minissha Lamba Tied the Knot with Her Boyfriend Ryan Tham