Ita��s been quite long that B-town actor Vivek Oberoi has not been spotted in any Hindi film. Recently he played as an antagonist opposite popular actor Ajith Kumar in the film Vivegam. Now, the actor is all set to play as a lead antagonist into Tollywood film. While everyone is excited to watch him on silver screens, the actor is done with his first scene.

According To The Sources:

There were people running helter skelter, some being crushed under the wheels of 20-25 cars racing around and clouds of the dust flying around as Vivek appears on screen. It was a great entry.a�?

Do Vivek Oberoi Will Do Justice To The Role? 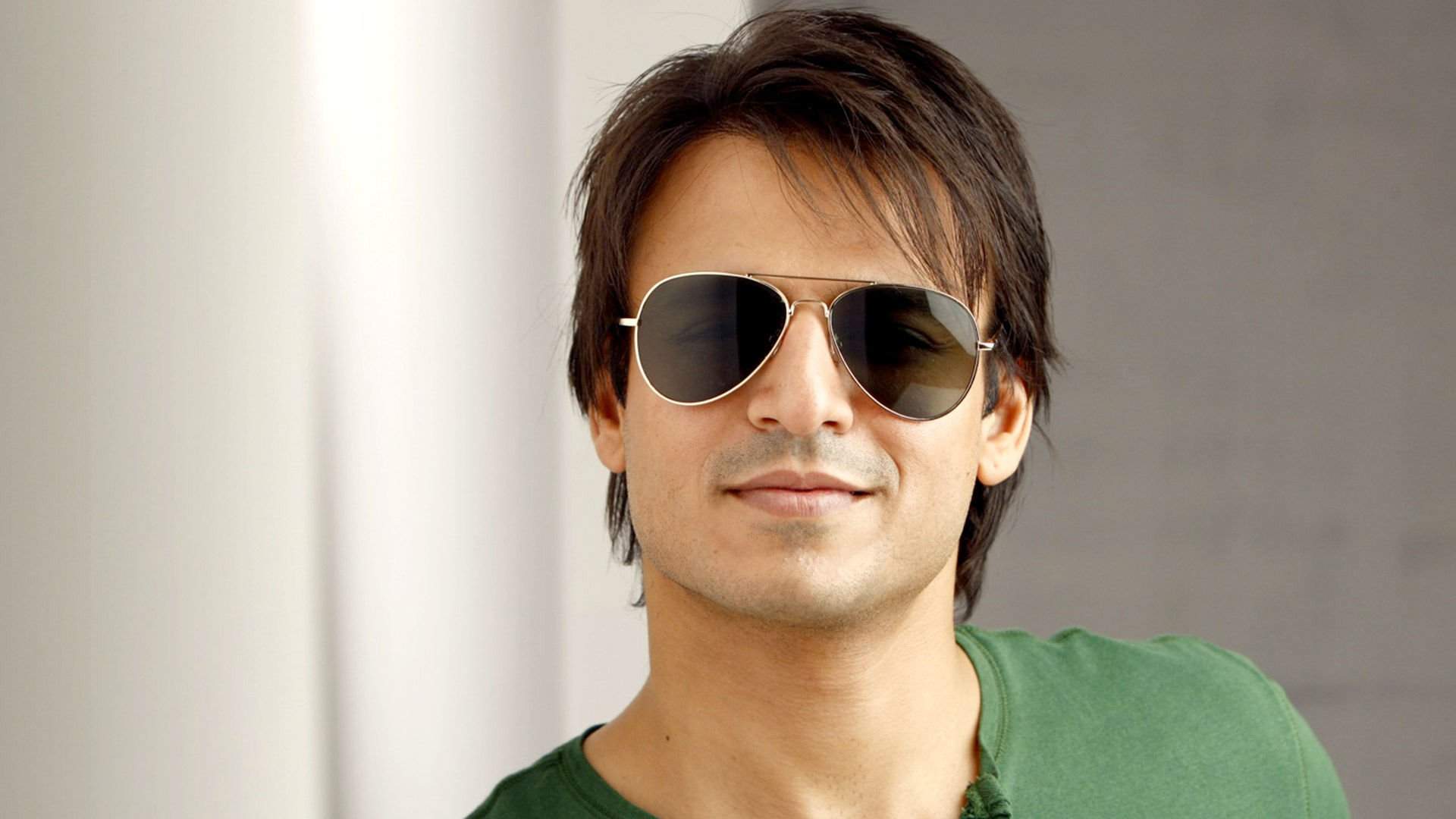 The director Boyapanti Srinu believes that his presence in the film will make the character more appealing and menacing. Director has already seen Viveka��s similar acting in Bollywood filma��s Shootout at Lokhandwala and Rakht Charitra and thinks that he will do justice to the character in the film. The actor will share the screen space with actor Ram Charan in the film.

Viveka��s acting in the films like Shootout at Lokhandwala has already impressed his fans, and we are pretty sure he will put same efforts for his upcoming venture. The actor Ram Charan is busy finishing his shoot for Rangasthalam and is expected to join the team from 8th March 2018.