Bobby Darling is one of the most talked gender fluid celebrities of the town. Earlier Bobby was in the news when he transformed her sex to female and got hitched with Ramneek Sharma. The two got married on 23rd Feb 2016. It is true that LOVE IS BLIND!!

Ramneek is 15 years younger to Bobby Darling. The marriage was held in Bhopal, Madhya Pradesh and Ramneek is the owner of Cineplex in Bhopal itself.

Bobby Darling real name is Pakhi Sharma. Recently in an interview, she spoke about her sex change operation and how important it was for her to get married. She wanted to enjoy her married life and she also admitted that it will be difficult for her to be the mom now. 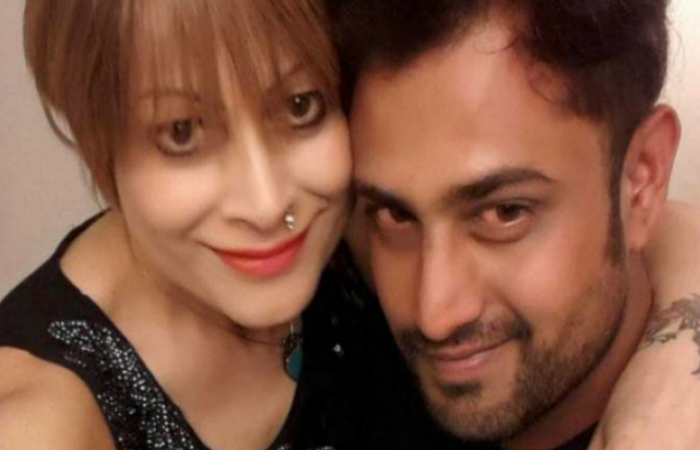 Bobby Darling Answered when asked about the Surgery –

“Ramneek told me that we could marry only if I would get my sex changed. We have only one life. Why shouldn’t I live it to the fullest? I have never hidden anything, so how long could I go on being uncomfortable in my skin? The surgery happened in Bangkok. Ramneek had accompanied me. He is a solid support. We stayed there for 20 days. I underwent a lot of tests before the operation, it lasted for 5 hours.”

Do Ramneek’s Mom Loves You?

“Yes, and he loves Ramneek. On the other hand, Ramneek’s mom is very fond of me, she is from Mumbai.”

“That (reproduction) might be difficult. For now, I want to enjoy my married life, we’ll decide about the baby later.”

Ayushmann Khurrana To Gift Himself His next Single on B Day!!