No wonder, these biopics were based on the real-life heroes which stood out at the box office. Well, the biopic game is not over yet. Reportedly, a biopic on the late Bollywood actress Madhubala in the process. 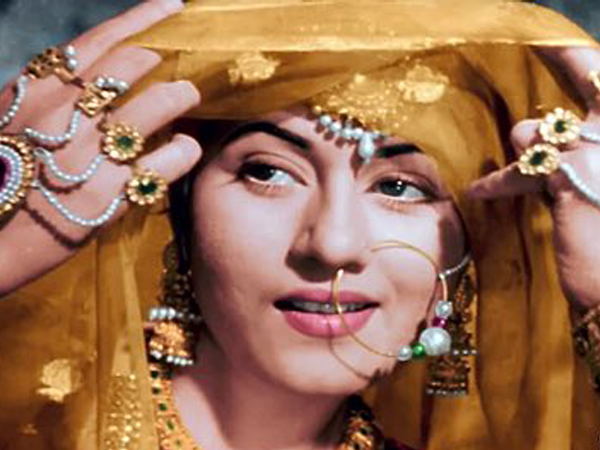 Yes, Madhubala’s youngest sister Madhur Brij Bhushan has confirmed this news. She said that a biopic will be made on the late legendary actress “Madhubala”. Bollywood is still waiting for the official statement of the film and cast. Without revealing much, the youngest sister of Madhubala said that the biopic will be produced by her “dear friends”.

While talking about the biopic, she said,

"I am going in for a biopic on my sister, which will be produced by my very dear friends, very soon. It's my humble request to all the well-wishers of Madhubala, and whosoever is connected with Bollywood or elsewhere to please not attempt a biopic or anything else based on my sister's life without my permission".

Bhushan said that the idea of a biopic is not new. She was thinking about a biopic on her sister’s life for a long while, according to the sources.

This is a great news for the Bollywood fraternity too. Reportedly, many people from Bollywood have approached Bhushan to gain the rights to make a biopic on the legendary actress Madhubala. But, she never said yes to anybody as she wants to do complete justice with the biopic and wants to make a movie in a beautiful manner.

The actors and director for the biopic are not finalized yet and all the details will be disclosed by the end of the year, according to sources. Also, according to the reports, Madhubala's youngest sister Bhushan will not direct the film.

Well, it will be interesting to know the name of the lucky actress who will play the role of Madhubala.

Sonali Bendre Has Chopped Her Hair, Possibly Due To Chemotherapy Treatment