Bigg Boss 8: After the completion of 1st week, lots of stories are unfolded. After Puneet  (Secret Society Member), now “Deepshikha” and “Preetam Singh” also entered into the Bigg Boss house.

Morning began with dhamakedaar track “Jeenekehaichaar din” which was played in very loud sound in the house and everybody started dancing, and Bigg Boss gave surprise to all housemates, he spoke first time and surprised them with the new Bigg Boss house.

All contestants were very excited to see their new house but Bigg Boss gave new task to them for entering into the house.

What was the task? See below….

You may also like: Bigg Boss Season 8 “Weekend ka War” First Elimination Round

After spending one week together, now the time is arrived to face each other as a challenger. 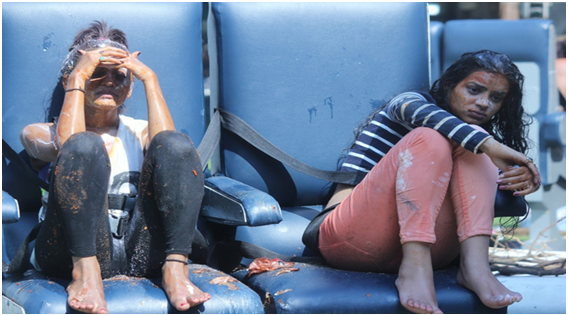 Bigg Boss assigned one task to passengers; that divided all housemates in two different teams. Under two different team leaders i.e. first one was Deepshikha’s Team and second was of Preetam’s Team, both team had 6-6 members excluding Team Leaders.

The task was “Hijack”, both teams came on garden and rule was that one team has to seat on chair and other team has to hijack the seating members when they are out of their seats.

First Preetem’s team occupied the seats and Deepshikha’s team tried to force them to move-out from their seats. Her team used dirty brooms, slippers, washing soap, chili powder against opponents. 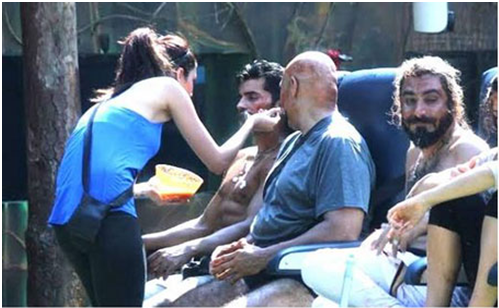 Everyone enjoyed this task, but when Karishma Tannaput the chili powder and shampoo on Gautam face, he became quite aggressive and then he abused her. This wasvery shrewish situation, seenin Bigg Boss house; it was really very interesting and entertaining dose for all viewers.

What will happen next?? For that, stay tuned with us…..

Ranbir Kapoor’s Minor Surgery A Day after His Birthday!