The cracking news for the Bigg Boss 8 is the Bollywood Actress Minissha Lamba has been out of the doors of the Bigg Boss heavenly mansion.

Bigg Boss asked the captain of the house Upen Patel to put down for the names of the names of the 5 nominees whom he feels are superfluous in the castle of Bigg Boss according to him. Therein Upen called upon Sonali Raut, Puneet Issar, Gautum Gulati, and conclusively Pritam Singh was eyed upon by the captain Upen.

The next command of eliminating these Bigg Boss 8 contestants went away to the hands of the contestants who were safe and were told to choose their denomination for the elimination process from the house. 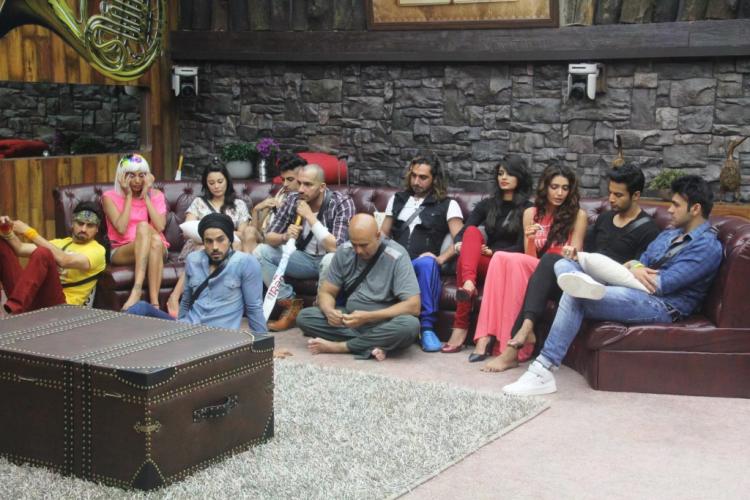 So each one went ahead to enjoy the situation and went on nominating their undesirable ones. Finally the dream of winning the show went on blur for Sonali, Gautam, Puneet and Praneet.  Preetam was fortunate enough as he did not fell prey to the safe contestants and went on to be safe.

Final Slot of the Elimination Nominees After Minissha Lambha-

And Ali was already punished and thereby nominated by the Big Boss due to the controversy laid between him and Sonali.

Ali, Gautam, Praneet, Puneet and Sonali are to be presented in the court of audiences of this season of Big Boss.