November 19th, Tuesday episode of Bigg Boss 8 kick started with another quirky luxury budget task named ‘Gautam City’. Gautam was made the Majesty whereas other Bigg Boss 8 contestants were turned into the residents of Gautam City, as per the task. Dimpy and Puneet on the other hand were made the guards of the dictator.

Tiff Between the Bigg Boss 8 Contestants During the Task

Gautam started the task in quite a fulfilled manner however the other Bigg Boss 8 contestant weren’t seen tasking that sportingly. The task soon became an annoyance for the other inmates, whereas it provided a change to Gautam, for empowering his rule on the house, which he was trying to do since the day one of his captaincy.

Later than, in accordance with the task, Majesty Gautam had to take personal items of the contestants, attributable to which he took things like make-up, cigarettes and other accessories. 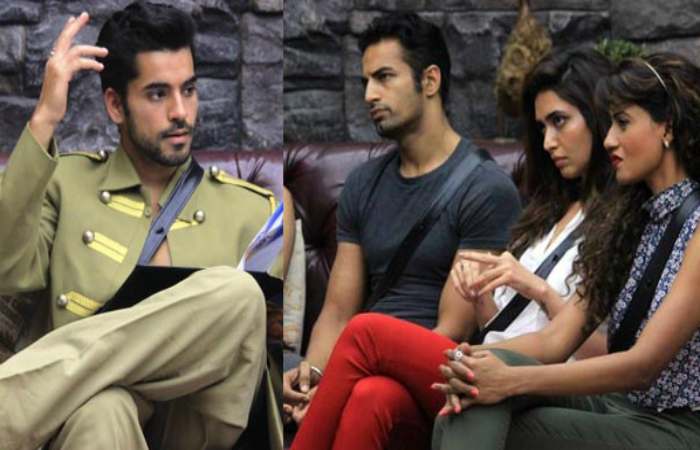 The most interesting thing which we got to see during the task was Gautam and Diandra’s boosting friendship.

Gautam was seen making efforts to patch up with Diandra, the lady at first got astonished to notice Gautam’s behavioral changes, whereas later then Diandra even buried the hatched and seen rubbing shoulder with her ex-BFF.

Well let’s see, is all this real or just a new drama to stay inside the house?

Physically Abused Celebs, Who Got Physical Harassment by Partners

Surveen Chawla to Perform a Item Number in 'Welcome Back'