Monday nomination special episode 64 of Bigg Boss 8 brought a whole new twist when Bigg Boss asked the contestants to save someone despite of nominating anyone. Bigg Boss 8 contestants, where all seen baffled at a glance however most of them took the names which were least expected.

Ali and Sonali Voted For the Upcoming Nominations of BB8

The contestants saved by the other inmates became safe in the next week’s nomination on the other hand Sonali, and Ali turned out to be the nominated contestant during the procedure for having zero votes in the safety nominations. 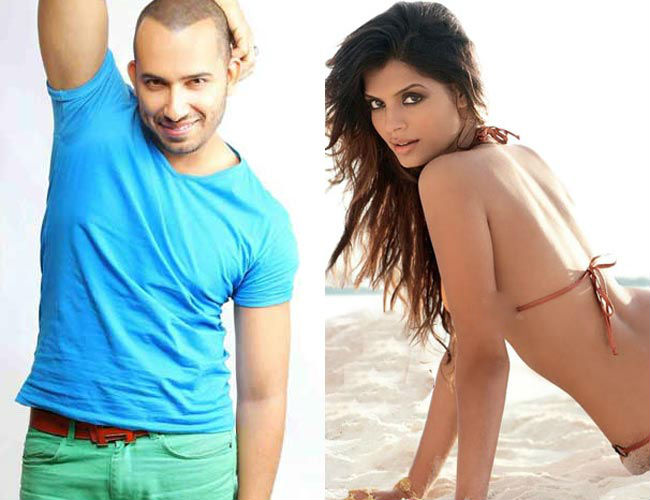 Cracks Appearing in Relationships Inside The Bigg Boss 8 House!

The other two contestants to join Sonali and Ali were Upen (who got nominated by Nigaar down to the use of Bigg Bom) and Praneet. Though Praneet became safe initially, however Puneet given the power to nominate one, made Puneet to become the last nominated contestant for the upcoming week.

Many comradeships and groups including the strongest group of the house P3G seemed breaking owing to the nomination task. Now it would be interesting to know that the relationships inside the Bigg Boss 8 house are going to take which turn up next?

Get more about Bigg Boss at Indian TV Serials