In Bigg Boss Season 8, the Sunday “Weekend ka War” was very entertaining, and in this episode the story was evident that what will happen in upcoming days.  Salman(Bigg Boss host) gives double dose on every weekend to viewers as well as also gifts them with some hints, surprises and twists.

First Elimination of this Season is Sonali Raut 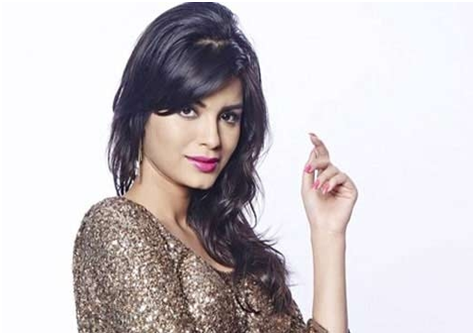 The “Xpose” movie actress, Sonali Raut was the first contestant, who is eliminated from Bigg Boss house.

Shahid and Shraddha Were the First Guest of 1st Weekend

You may also like: Shahid Kapoor: In the Sequel of Vishal Bharadwaj’s Kaminey 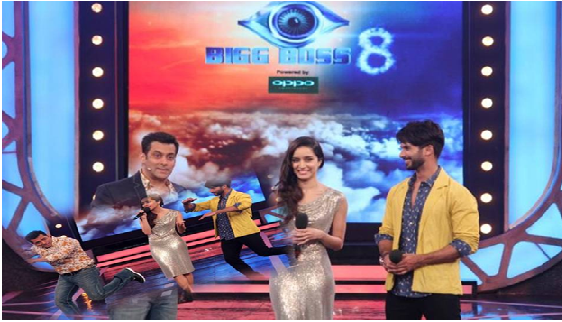 The presence of these two stars filled the Sunday’s night with fun and frolic. During this, both visited BBO8 flight and when these two bollywood stars came among all passengers, they were all shocked and danced merrily. They both enjoyed with house mates and also gave some task to contestants.

Sunday’s episode, Shahid and Shraddha Kapoor came on Bigg Boss house for the promotion of their movie “Haider”. The film is directed by Vishal Bhardwaj and is going to be release on 2nd October. 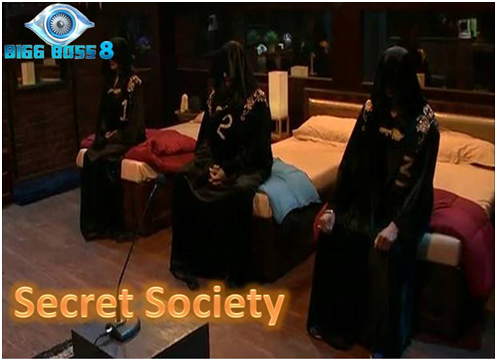 Bigg Boss now shifted the Secret Society Members with all other passengers. And now Bigg Boss will take judgment rather than secret members. So far, we have seen this, Bigg Boss gave the orders to SS team and then they give order to all contestants and everybody follow their rules. But now they decided that Deepshikha and Puneet will play in the show like other contestants.