Vishal Bhardwaj;s upcoming directorial “Rangoon” is all set to go on the floors by 24th Feb 2017. The actors are promoting the film in super excited ways and having multiple interactions with media. Meanwhile,

Kangana Ranaut is only seen in the promotional events and other stars like Saif Ali Khan and Shahid Kapoor are nowhere seen in the tour. But doesn’t matter Kangana alone is quite enough to create a buzz. The actress who is very open hearted and frank always creates a stir with weird comments and strange revelations. 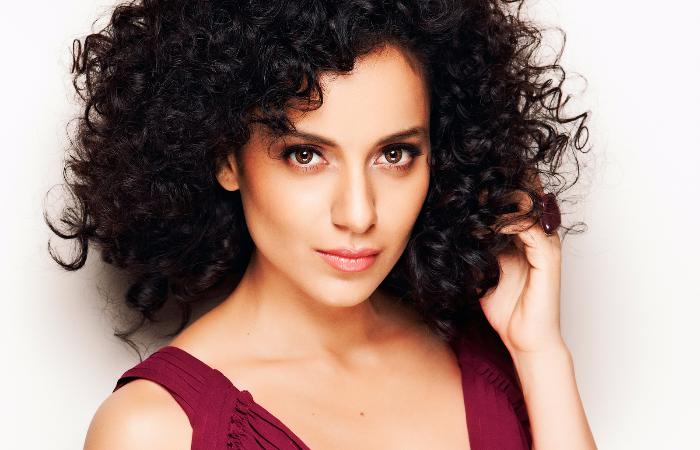 The trailer and the songs of the film have already thrown a light on some intimate scenes of Kangana and Shahid and Saif Ali Khan. In an interview Kangana reveal the experience of kissing Shahid and discussed few intimate scenes which are picturised beautifully.

Kissing Shahid Was a Tragedy - Kangana

In an interview Kangana revealed that it kissing Shahid was a tragedy.

I don’t like intimate scenes in a film. They are the most difficult to shoot. You have a formal equation with someone and suddenly you are into each other’s mouth.

That big moustache of Shahid is horrible. It was such a tragedy of different level. When I asked him about it, he said he applies wax and has a running nose! It was getting messy and he was teasing me. I have intimate scenes with Saif too, but they aren’t that many.

We would love to see Shaid Kapoor’s reaction on this revelation. However, it’s the director’s choice how to sharp the actors.