In the latest episode of Sony Entertainment Television Bharat ka veer Putra – Maharana Pratap showcased Tulsidas ji tells Pratap that you have to fight for your motherland. Tulsidas ji says you will have to face a big disaster on your path and he can see a destructive defeat. To which Pratap gets worried & thinks about the destruction and the defeat. 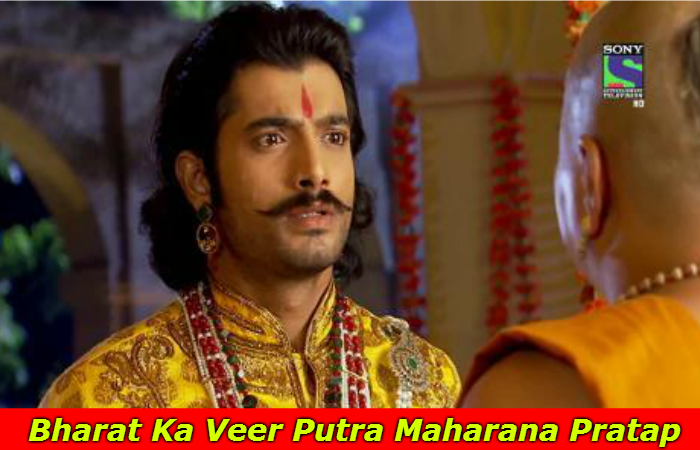 On the other side Akbar and Rukaiyya discuss about Peer Baba. Rukaiyya says if you want to fulfill your wishes then you have to walk bare foot to meet Peer Baba. Bairam Khan asks Salima to marry him to which Salima gets shocked.

You may also like: “Bharat Ka Veer Putra Maharana Pratap” has Got (ITA) Awards

In Kashi Bharat ka veer Putra Maharana Pratap cast Pratap notices some Mughal soldiers troubling people and ransacking their shops for the money. He wonders and thinks that what the Mughals are doing in Kashi. He then meets Guru Raghvendra and asks about Mughals. Acharya tells him everything about how Akbar and his soldiers enter in Kashi. 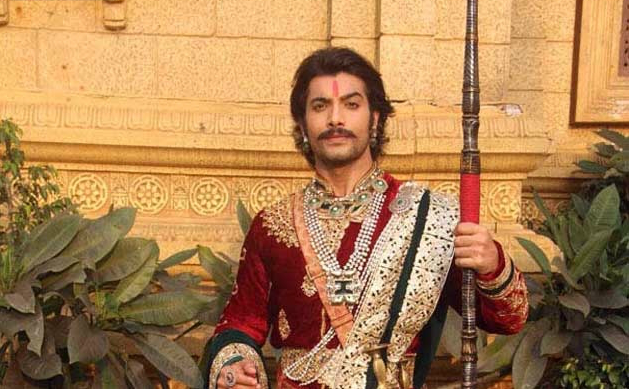 Acharya also says that Pratap’s mother was also present in Kashi at that time but she manage to escape safely. Then in Maharana Pratap serial, Pratap promises to take revenge from Mughals. On the other side Akbar reached to dargah and greets Peer Baba.

Bharat ka veer Putra – Maharana Pratap gets angry and wants to fight with Mughals but Acharya stops him. Acharya then reminds him Tulsidas ji’s words and asks him to go back to Chittor. Then he hears a voice of a lady and goes to help her from Mughals.