The most popular and handsome hunk of Bigg Boss season 8 is Gautam Gulati. Here we are taking some of his unseen pics for his fans and followers.

Gautam Gulati has always been the favorite contestants in the Bigg Boss 8, from its starting. He was always trapped I the controversies, but at the end, he had proved that he is the true champion of the house.

You may also like: Gautam Gulati Won the Title of Bigg Boss 8 Winner

The Bigg Boss 8 finale was hosted by Farah Khan. She previously declared that she will give an important role in her film to the Champion of Bigg Boss 8. 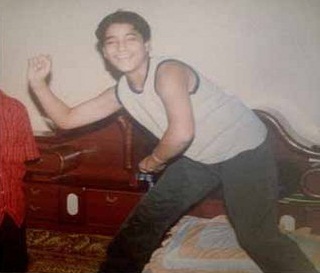 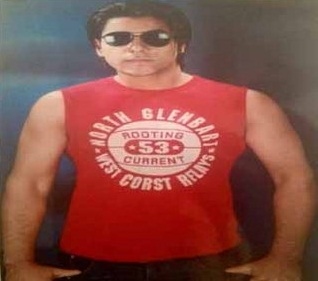 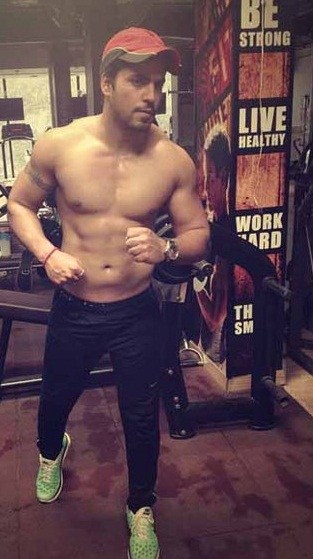 Get more updates about Gautam Gulati from Indian TV Serials.

Catch Out! Kenya Moore on the Covers of Heart and Soul Magazine