In the recent episode of Star Puls’ much loved brother-sister tale, ‘Ek Veer Ki Ardaas Veer’, Baldev who is testing Veera’s (Digangana Suryavanshi) love since a while was seen getting advised by his father Balwant to avert testing her love, as it may harm the two of them and spoil their future.

On the contrary, Baldev notified Balwant that he is thinking of restarting his business, hearing this Balwant got happy and appreciated his decision.

Bansuri to Tamper With the Documents in Veera Serial

Here, Veera (Digangana Suryavanshi) updated the doctor, about Baldev’s (Vishal Vashisht) recovery and good health. Moreover, she gave surety to Baldev that in the court, she would submit the documents. However, lastly Veera’s so-called mother-in-law (Bansuri) in star plus Veera was seen fiddling up with the documents.

You may also like: Ek Veer Ki Ardaas, To Introduce a New Entry To The Show! 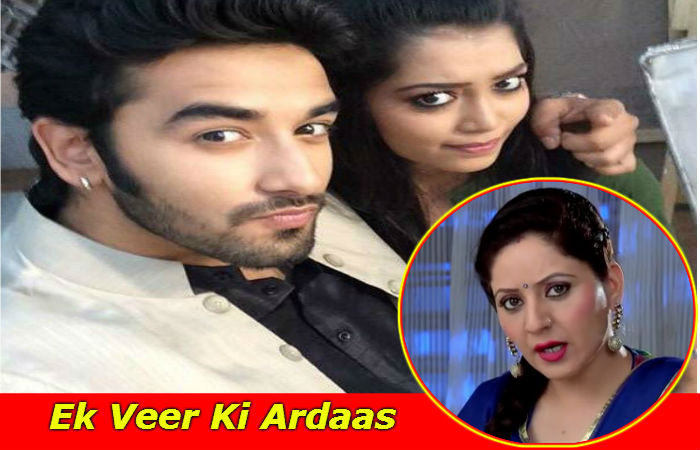 Well, poor Veera in Ek Veer Ki Ardaas Veera serial is soon going to get more miffed up by her mother-in-law who is always up to torment her daughter in law. This time Bansuri would come up with a new plan of faking a hand injured to make, Veera do all the household works and exaggerate her troubles. 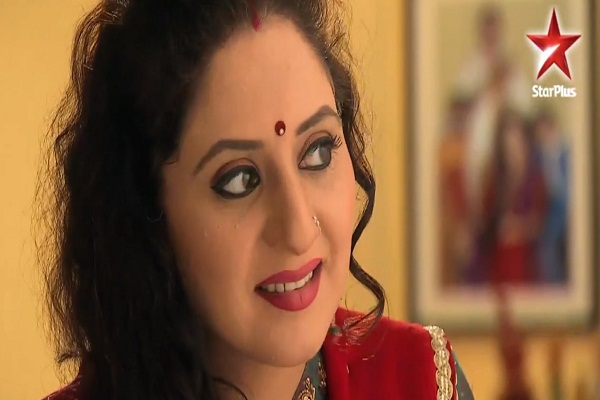 Where Bansuri is planning to sit back and relax, however her all plans would get soiled as Veera would soon get acquainted with her plan and would endeavor to expose her taking her to the doctor.

Well, this isn’t all for Veera, as we told you earlier about the new entry, Usha Bachani, who is geared up to give a tough time to Veera.

Get more updates about Veera Serial from Indian TV Serials.

Nisha Aur Uske Cousins: Nisha-Kabir to Get Married with all Rituals