Colors TV show Balika Vadhu expressed its delightedness to work with actor Siddharth Shukla as Shiv. The actor, who marked the milestone of thousand episodes of the Colors flagship show with his grand entry, is soon going to head off the show.

You may also like: Is Surekha Sikri ‘Dadisa’ Quitting Balika Vadhu?

Siddharth Proved himself in All Character Of Balika Vadhu

Handsome hunk, Shiv got to fame in a very short period of time. He not only became indivisible part of the show but he also made a special place in the hearts of viewers. He soon marked his presences in the show and got remarkable appreciations from every faced of his character be it an unconditional lover, an ideal son or a most affectionate father. 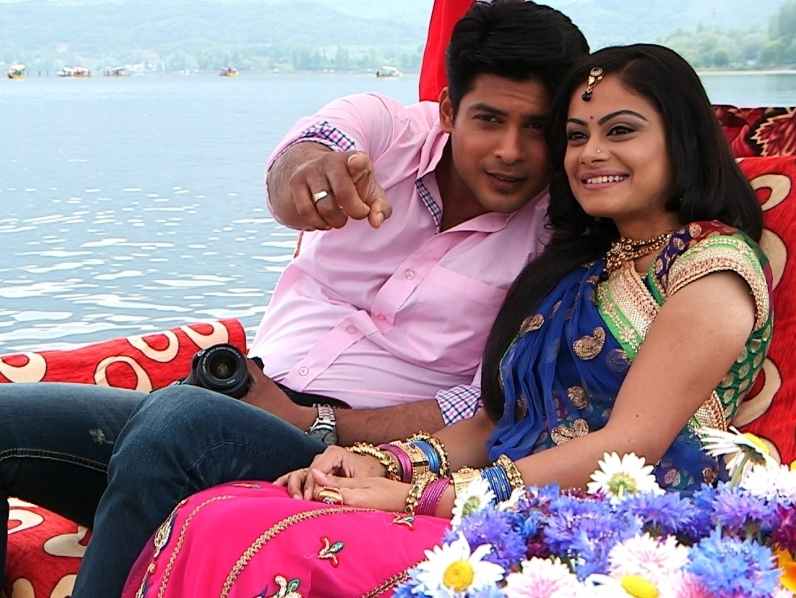 Siddharth Shukla shared about being associated with the show for past three years,

"Every character has a journey and this character's journey was still here. Balika Vadhu has been one of the best things that has happened to me. It was like a turning point in my life and gave me the kind of love and appreciation that every actor dreams off. I am leaving with some of the fondest memories of my career. My stint with the show will always be very special and close to my heart."

Balika Vadhu‘s whole team would extremely miss the presence of Siddharth Shukla. They wish him all the best wishes for his bright future. The journey of the show will continue to intrigue the viewers with its twists.

Get more updates about ‘Balika Vadhu’ from Indian TV Serials.