The most awaited and much talked movie of the year Bajrangi Bhaijaan starring the superstar Salman Khan who is entitled as the person with Golden heart and the dazzling babe Karrena Kapoor in key roles has crawled one more step towards the releasing date by kicking off its first track as “Selfie le le re”. 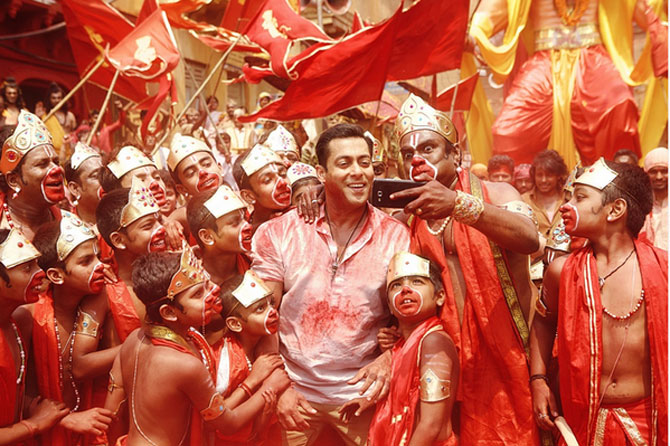 Now rock and roll on the spry and zippy beats of selfie Le le re, click more selfies and turn ON the dance floor. The teaser of the film has been watched by many of the Salman Fans and they are more curious to catch a glimpse of the song that would be released with the movie “Dil Dhadkne Do” on June 5th 2015.

Well for Salman Khan Fans, we have a lot many snaps of this track that are too riveting and amazing. The voice for the song and the lyrics both are penned by Mika Singh and the dance steps are choreographed by Remo D’ souza. 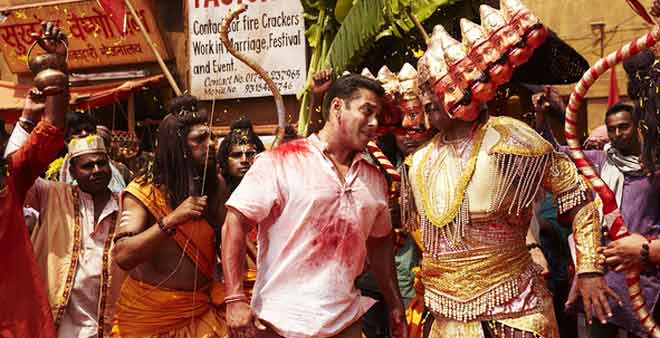 The movie Bajrangi Bhaijaan is slated to hit the silver screens on this Eid. Till then enjoy the first look of Selfie le le re and stay connected with us for the next news.