Sushant Singh Rajput’s much anticipated film Detective Byomkesh Bakshy is a suspense thriller and the makers  are try and leaving no stone unturned to make it a talked about topic amongst the fans.

After Sushant’s never seen before avatar and the masked villain, the makers have now introduced a quirky music video that gives out the clue for recognizing the villain. The new 'Bach Ke Bakshy' Song features Sushant Singh Rajput contained by a series of incidences.

Bach Ke Bakshy Song with Entrenched Clues for the Fans

https://www.youtube.com/watch?v=bjKQzuAaGOM The actor could be seen in a really unconventional look performing vigorous dance steps onto the lyrics. The choreography of the quirky song is done by much-known international dancer of JDJ Lauren Gottlieb. The music of the rap has been composed by director Dibakar Banerjee and Sneha Khanwalkar.

The film has been set in Calcutta of 1940s and highlights an unfathomable political maneuver. The film would hit the theaters on April, 2015. 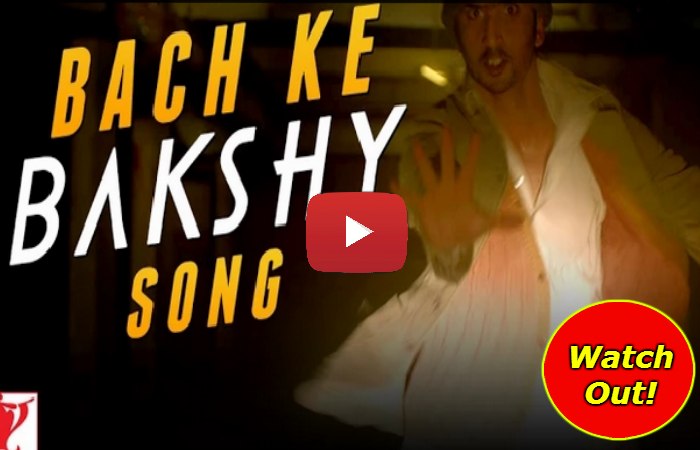 Interesting! Aamir Khan to be a Drunkard Post Dangal