'Beparwah' is a promotional song of 'Baby' movie which is out now. The music has been given by Meet Brothers and directed by Sanjay F Gupta. 'Beparwah' is sung by Apeksha Dandekar, lyrics composed by Manoj Muntashir, and choreographed by Abhishri Sen. 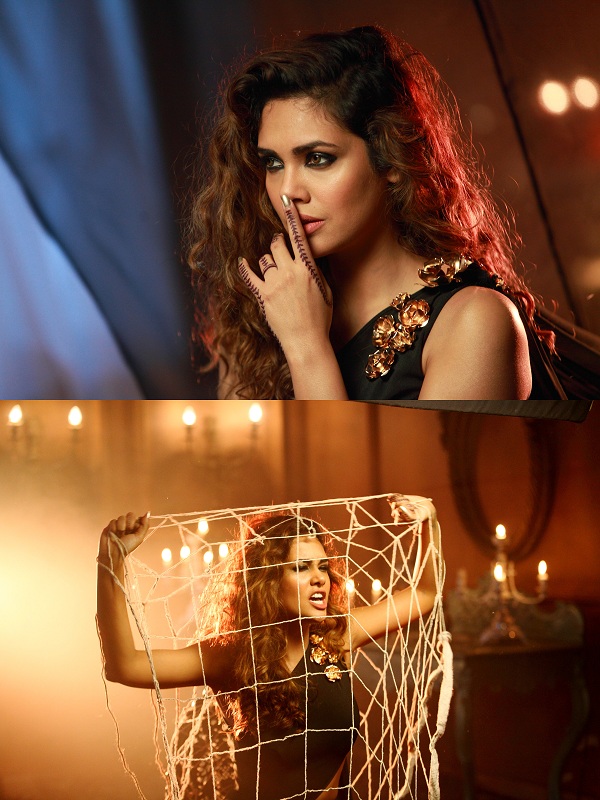 Baby is an action thriller film with lots of action sequences and stunts, is all set to rock the Box Office when it releases on January 23.