Superstar Akshay Kumar and south actress Taapsee Pannu starrer movie ‘Baby’ had a decent opening at the box office. According to reports, the Baby box office collection on Friday was only 9.3 crore.

The movie ‘Baby’ is directed by Neeraj Pandey based on realistic and sensitive issue of global terrorism. The weekend box office collection of the film is around 20.3 crore.

Definitely the business will increase with the extended weekend ahead because of the ‘26th Jan Republic Day’. 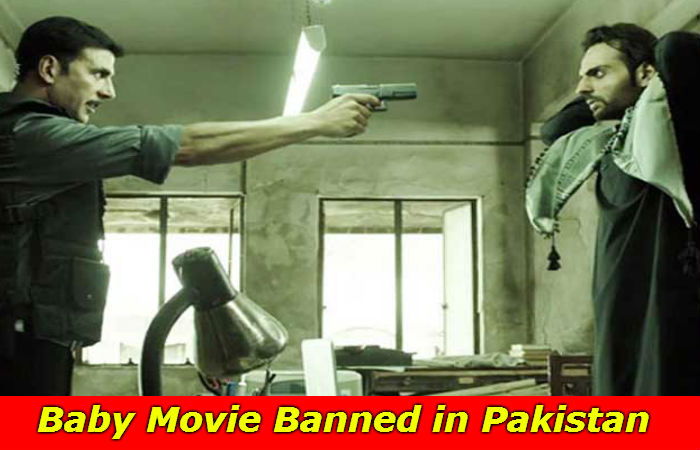 Pakistan has banned the movie as they believe the movie showcased negative image of Muslims in it. To which producer of the film ‘Bhushan Kumar’ stated-

"I don't know why was it banned there, and we fail to understand that. We are confused because the film is about anti-terrorism. It is totally against terrorism, not against any country. We are trying to figure out what needs to be done."