Same as every year, the former politician Baba Siddique along with his son Zeeshan Siddique hosted a grand Iftar party this year also that was nothing less than a star-studded affair. Organized on Sunday, this annual high-profile iftar party witnessed several glamorous faces and big names of the Bollywood industry such as Salman Khan, Shah Rukh Khan, and Katrina Kaif among others.

While Salman donned a black t-shirt with his trademark ripped jeans, SRK wore a grey kurta. Also, the lovely actresses came in ethnic wear, and they all looked ethereal.

Many pictures and video clips from inside the party show are there all over the social media, in which the hosts can be treating their guests with kebabs, clicking selfies, and sharing joyful moments.

Here are some photos of celebrities posing at the red carpet of the magnificent and happening Iftar party. 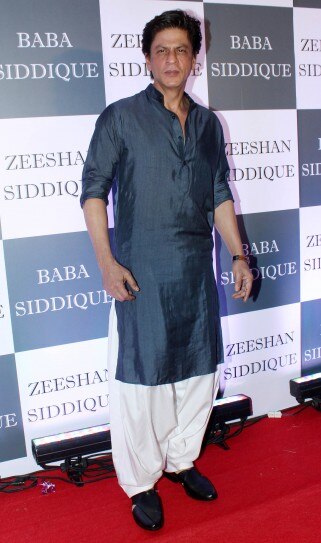 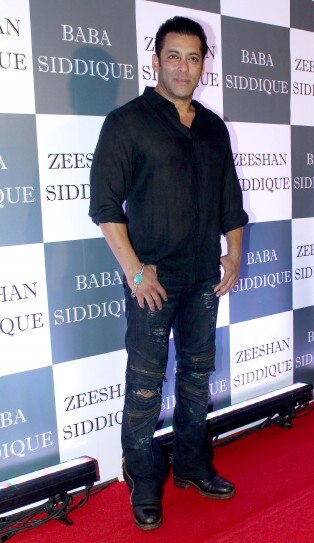 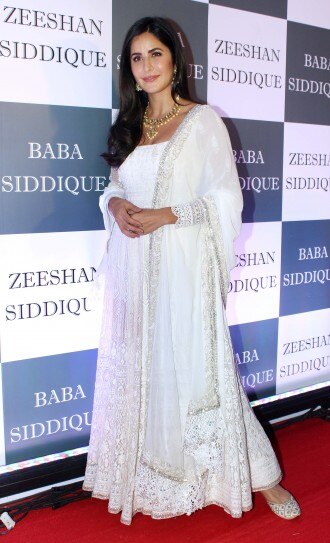 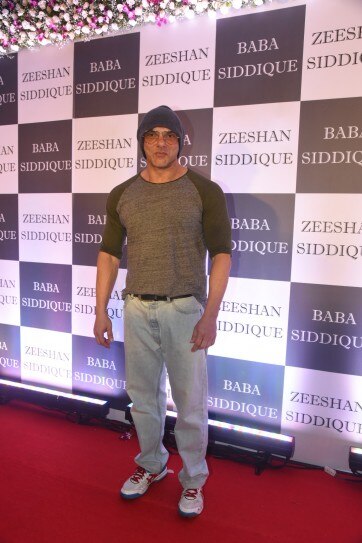 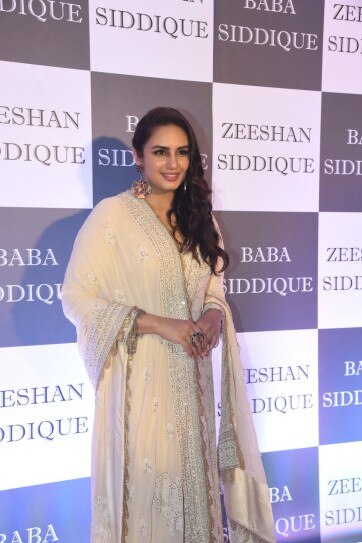 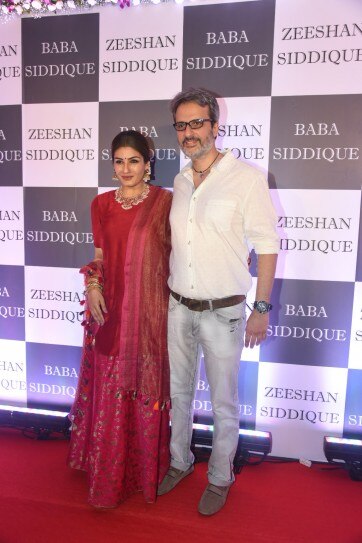 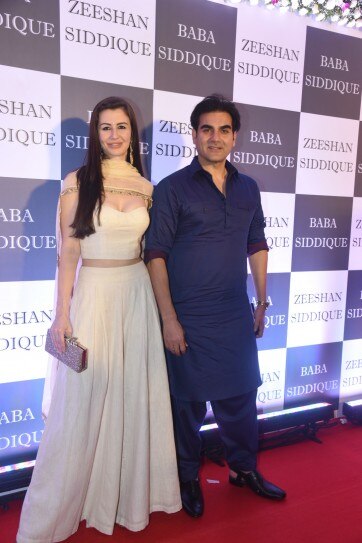 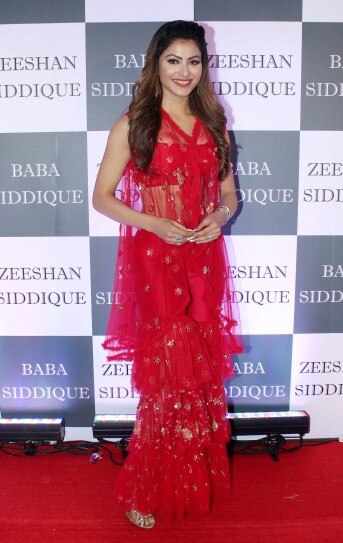 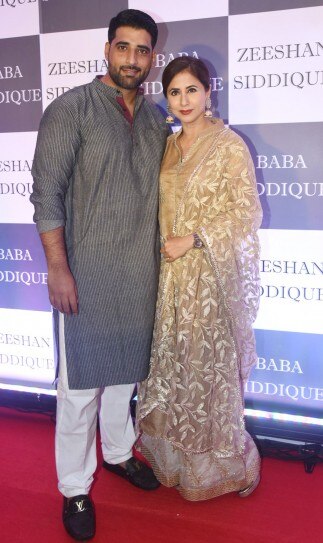 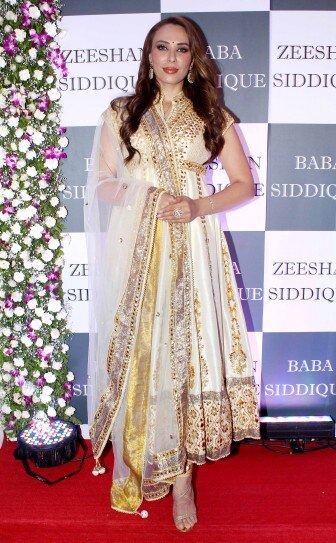 On the work front, Salman Khan would continue to follow his Eid tradition of releasing a film this year too. His latest movie Bharat, also starring Katrina Kaif, would hit the theatres on June 5, 2019, on Eid-al-Fitr. On the other hand, SRK is yet to announce his next film as an actor after facing a critical and commercial failure with Zero, also featuring Katrina Kaif and Anushka Sharma.

#Super30Trailer: Hrithik as Mathematician will Win Your Heart in this Biopic