B-town actor Varun Dhawana��s fans are super excited for his next release Sui-Dhaaga with co-star Anushka Sharma. Amidst of the shooting of the film, therea��s another news to make your more excited. Recently, Madame Tussauds, Hong Kong unveiled the statue of Varun Dhawan, the actor also shared this news on his social media networks.

There are some videos and photos straight from the museum where actora��s statue is standing tall in its fame. And surprisingly the statue created by the makers is phenomenal; it is quite difficult to compare the original and the wax one.

Its an Emotional moment for Me - Varun Dhawan

When asked about his statue the Sui dhaaga actor stated a��

a�?This is a dream come true. The first time I visited Madame Tussauds in England with my parents and brother I posed with the statue of Mahatma Gandhi. Today I am very emotional as I see my own statue here.a�?

Watch videos and photos below a�� 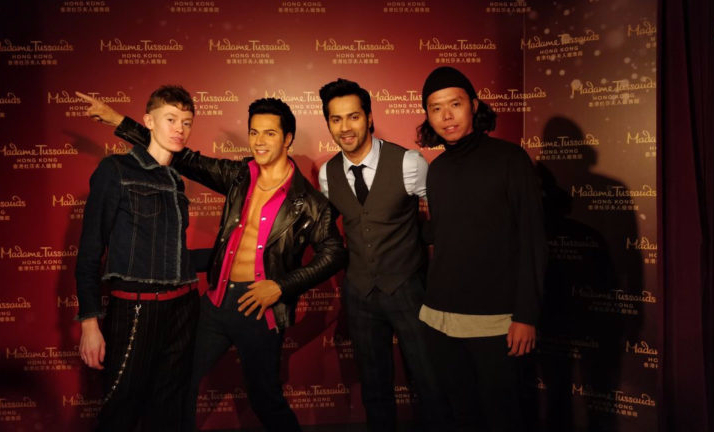 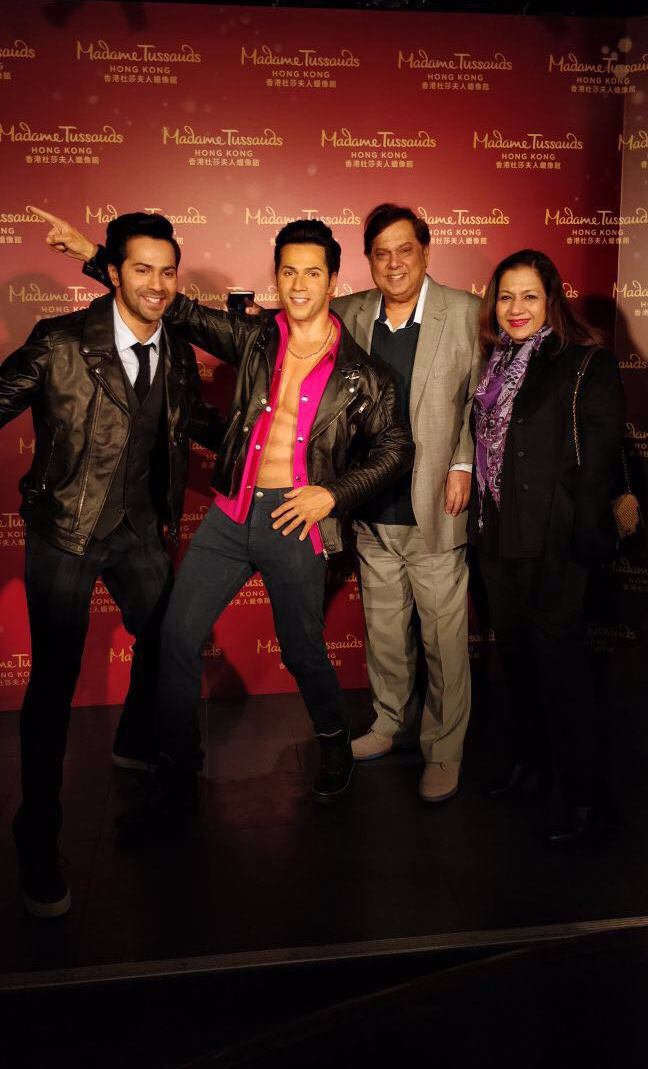 ita��s a great news knowing that Judwaa2 actor has been followed not only by Indians but also across the border. It was definitely the proud moment for parents Karuna and David Dhawan. The parents also posed with Varuna��s wax statue. The Museum team worked very closely with the measurements, very few of his fans know that the sculpting team especially traveled to Mumbai to converse with Varun Dhawan for the measurements.

General Manager of the Museum, Jenny You also revealed why they had decided to wax Bollywood actor Varun Dhawan, she said a��

a�?Varun Dhawan is one of the most requested figures and we are delighted to be partnering with this popular Bollywood actor. Hong Kong is a multicultural metropolis which makes us a unique brand. Visitors can meet both Hollywood, Asian and also Bollywood stars here at Madame Tussauds Hong Kong. The worldwide popularity of Bollywood films makes people in Hong Kong increasingly embrace Bollywood culture. Besides, India is the fourth largest ethnic group in Hong Kong. We are confident that Varuna��s figure will bring visitors an all-new experience.a�?

For those who are uninitiated Varun Dhawan is the youngest actor in Bollywood to have Wax statute in Tussauds. You got one more reason to love him, isna��t it?