You may also like: ‘Hawaizaada is Not a Biopic’ Says Ayushmann Khurrana

"My costume designer Sahil Kochhar had to design outfits according to the fabrics and colours available in that era. We made sure we didn't use any nylon outfits as it had not been invented then. Similarly, the colour pink wasn't used then. Also, we did many look tests for both Ayushmann and Mithun. We even tried out nine different hairdos before zeroing in on Ayushmann's hairstyle," says Vibhu. 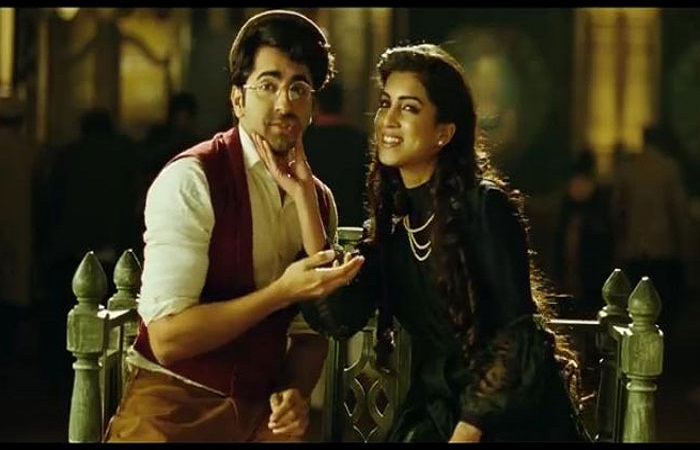 He also adds, "Many artefacts that we read about aren't available in this day and age. So, we used our imagination and recreated them. We even designed the plane based on how it was described in the books."

The moviemakers have already released the Hawaizaada trailer as well as songs from the film.

Official Trailer of ‘Desert Dancer’ Starring Freida Pinto is Out!