We all are much aware of Ayushmann Khurrana’s hidden talent. Doing one thing is not enough for him. He is an extremely talented star who always scores full in singing and acting. The star is all set to launch his 3rd single release “Ek Vaari Haan Kehde” next week.

After two successful singles “Yahin Hoon Main” and “Mitti Di Khushboo” he is once again to release his next singles. Ayushmann Khurrana’s birthday falls on 14th September and yes on birthday occasion he will release his album.

After working with Yami Gautam and Huma Qureshi in two albums respectively, this time, Ayushmann Khurrana is greeting another girl Aisha Sharma in the album. Aisha is the sister of actress Neha Sharma. And this is for the first time Ayushmann collaborated with brother Aparshakti. His brother is making Bollywood debut from Aamir Khan’s Dangal. 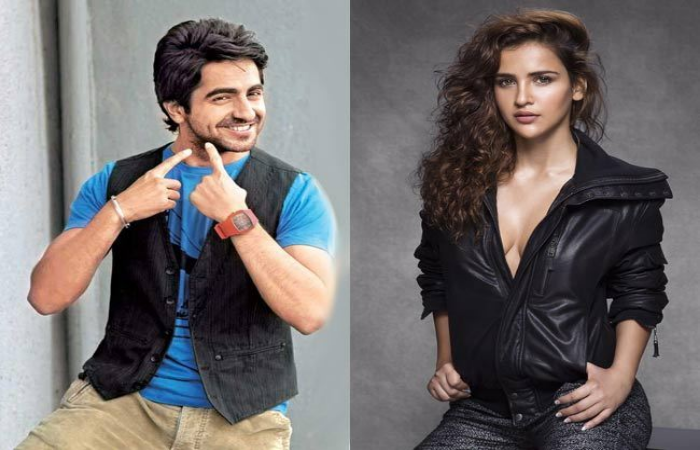 6 Exciting Reasons You Must Watch Dangal

Ek Vaari Haan Kehde is shot in Georgia and is directed by Pradeep Sarkar. On the work front, Ayushmann Khurrana is busy in shooting “Meri Pyaari Bindu” with Parineeti Chopra. It is YRF’s project and is rumored to be release next year.

Let just wait for “Ek Vaari Haan Kehde” to get on the floors. Till then stay tuned with Nyoozflix for more Bollywood updates.

Also, read Bollywood news in Hindi and get updated with latest stories shared by your favorite stars.