Socha Na Tha actress Ayesha Takia who has been missing from the tinsel town since long days is back in the news, but for some shocking reason. The actress was reportedly noticed at a bar launch. Ayesha who attended the launch with her husband was almost unrecognizable.

She looked so different and it seems that Ayesha has undergone a lip surgery. But sadly her new look is not at all bearable rather she looks ugly with the fuller lips. The fans are slamming her for the transformation that she did recently. 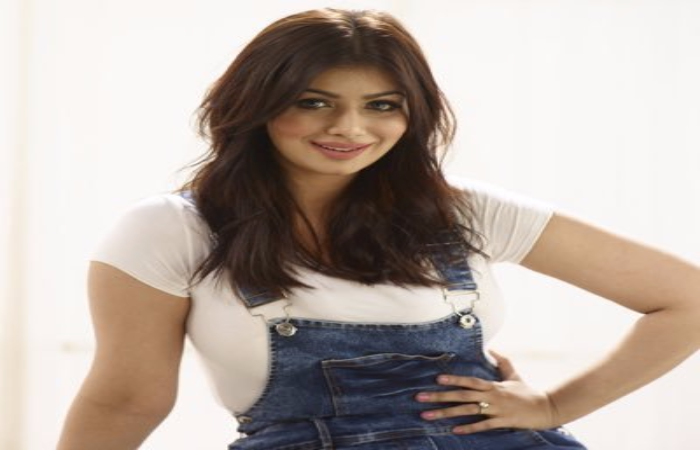 At the event, Ayesha interacted with the media and unveiled her upcoming projects. Her current film “Borivali ka Bruce Lee” is under process. It would be her first film after marriage.

After several B-town actresses, Ayesha too tried some transformation but unfortunately, this transformation miserably failed. The surgery surely has gone wrong and the actress is being in the limelight for all the wrong reasons. 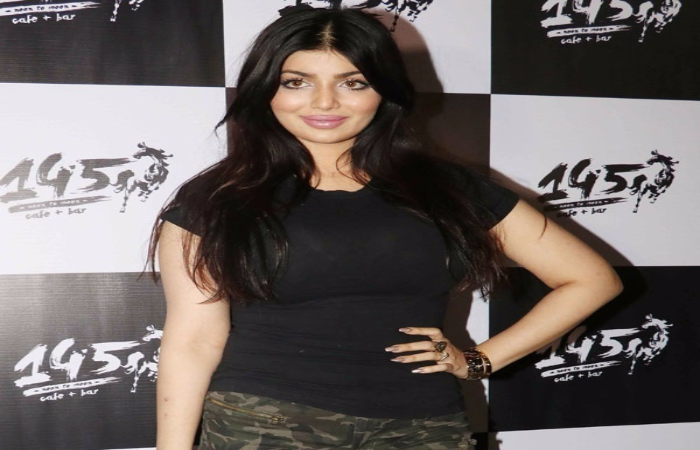 The news that Salman Khan wanted co-star Ayesha Takia is making her comeback excited her fans, but fans if you are still hoping to see her old charm and innocence on screen then it might disappoint you. The recent pictures of her will make you wish she hadn’t gone through the lip surgery.

Ayesha Takia got married to Farhan Azmi in 2009 and has 3-year-old son. She will soon be seen in an album composed by Lovely Singh. Coming back to her recent look, we just wish that this transformation is not true!!

Secrets of Akshay Kumar on Delivering Back to Back Office Hit !