Atif Aslam is not a new name, neither in Pakistan nor in India music industry! In fact, the musician has made the two countries go gaga over his heart touching voice! It has been almost 11 years and many songs, since the talented Pakistani Singer head forth his career in music. Moreover, after touching the epitome of his own realm, now Atif is keyed up to pave his way to Bollywood, giving tough competition to the actors.

Yes, girls, you heard it right! Atif Aslam is all set to take the B-town at storm, post his sensational music albums and singles. He has himself confirmed the news to a leading daily saying that the fans could get to see him, somewhere around the end of the year or by the start of the next year.

“I am getting offers from the past couple of years and probably you will be finding me in something by the end of this year or beginning of next year,” said Atif.

Atif Aslam to Give Tough Completion to B-Towners with his 2nd Film! 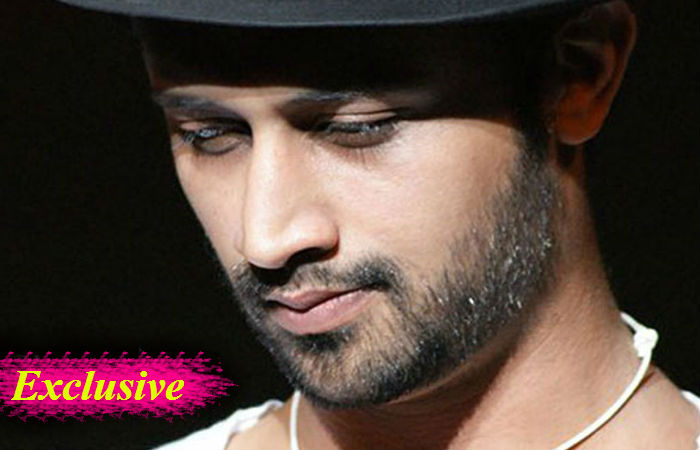 This isn’t the for the first time when Atif has become an actor, he made his acting debut much earlier with Pakistani film ‘Bol’ that even got good reviews. It’s not just Alif’s divine and heart touching voice that makes him rule the hearts of millions of fans, specially girl, however it’s her charming and cute looks as well that makes girls fell head over heels.

The ‘Pehli Nazar Mein’ singer has been flooded with acting offer ever since his singing career, but we would applaud him that he never tempted and lost track of his passion. Now he has finally accepted an offer, however nothing much including the name of director and producer of Atif Aslam movie has been known. Further, he added that he hasn’t signed anything yet however he find his interest in a dark or a romantic character.

“I am excited about both (kind of roles).”

Along with his forthcoming Bollywood debut, he is riding herd on his singing career as well. He informed that after his hit earlier released albums ‘Jalpari’, ‘Doorie’ and ‘Meri Kahani’, he is all geared up for another one, which would apparently come out by the end of the year.

“It would come out by the end of this year. I am going back to the roots as the music is not very electronic. It’s ‘Jalpari’ type soft.”

“It would be personal, pure and organic album. I have already written the songs.” 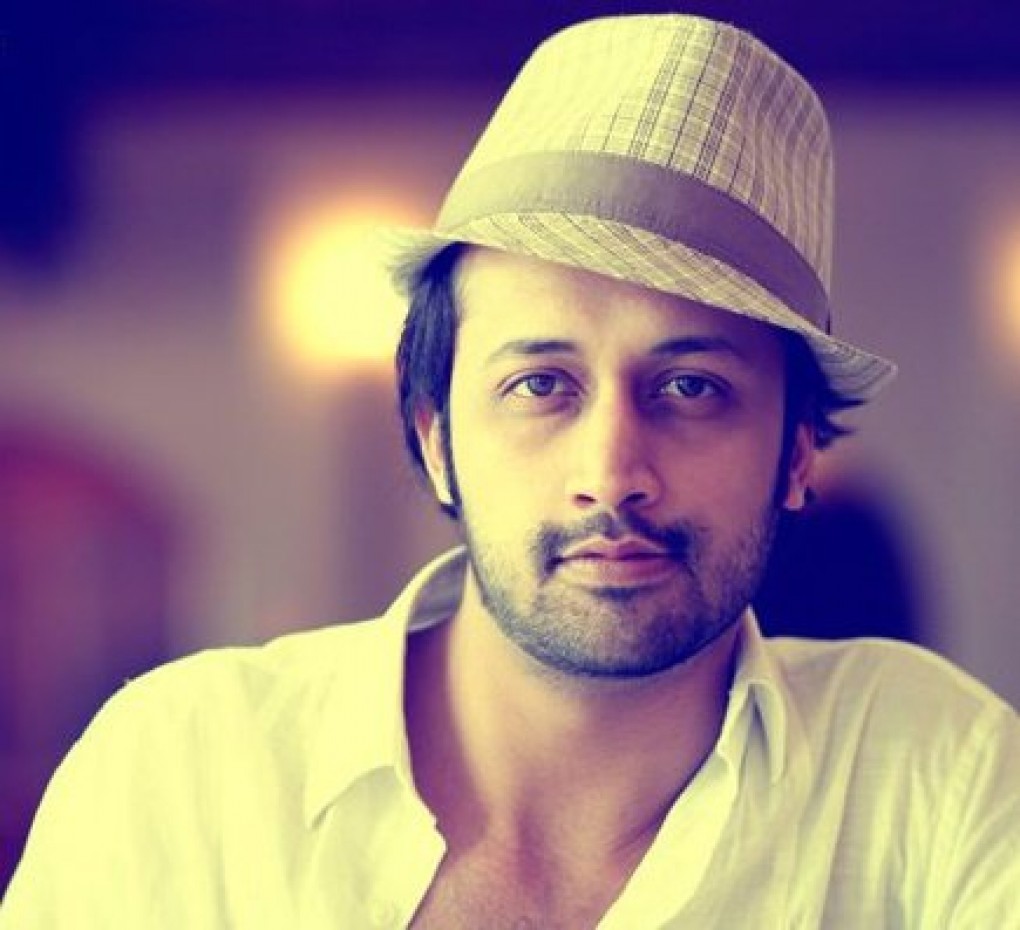 Atif Aslam to Release his Singles by the End of the Year!

Of late, singer Atif Aslam bring up to date that though he doesn’t have any album released since 2008,  however he has amassed a whole library of songs in all these years. Interestingly, he has 150 songs in his library, but as he believes that the trend of the industry has been chanced thus he won’t release any album instead the songs that will come out would be all singles! The song would be soft with pure and organic sense, he said about the upcoming music venture. The singer was much recent in Indian for Royal Stag MTV Bollyland multi-city concerts.

“It is very overwhelming to find that you are loved by people belonging to different provinces and cultures. They give me the energy. I learn from my fans on how to behave and how to enjoy music. I have been doing this for 11 years now,” said he.

Well as all Atif Aslam songs have always been chartbuster, henceforth we send him luck for his film, with the intention that it would become a blockbuster too!

New Bombay Velvet Song- Who is the Behroopia Anushka or Ranbir?