The chemistry of the actors Arshad Warsi and Naseeruddin Shah who added charm to Ishqiya and sequel Dedh Ishqiya are reuniting once again on silver screens with the film “Koi Jaane Na”. Although the movies didn’t

Although the movies didn’t collect much at the box office, but the rendition of both the stars were praised by the moviegoers. According to the sources, the shot of the film is scheduled to be start at the end of this year in the locations of Dehradun and Panchgani. 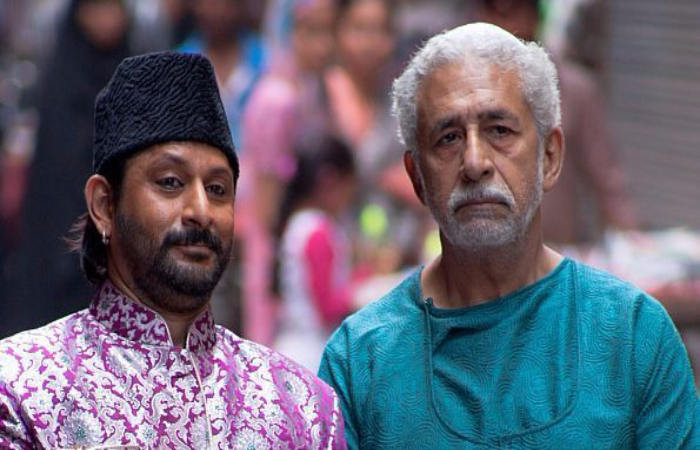 Also Read - Web Series Is The New Definition Of Entertainment

Baby Doll aka Sunny Leone is Approached Opposite the Stars?

Arshad plays the lead while Naseeruddin Shah will be seen in a pivotal part in the movie. We have approached Sunny Leone for female lead. She has earlier worked with Naseeruddin saab in the film ‘Jackpot’, but this will be the first time Arshad and Sunny will work together.”

Naseeruddin and Arshad Warsi’s chemistry has already made the fans to go gaga and for the time if Sunny Leone is confirmed just think about the movie scenes and ….

It would be amazing to watch Sunny Leone and Arshad sharing screen space for the first time. Let’s just wait for more news to be disclosed by the makers. Till then stay updated and keep reading latest Bollywood news only at Nyoozflix.

Shocking! Karan Johar Revealed that he Cheated on His Show KWK Only For this Actor