Arjun Rampal’s last release Roy movie along with the talented actors Jacqueline Fernandez & Ranbir Kapoor has bombed at the Indian box office. But earlier the actor has impressed the audience with his terrific acting in the Bollywood movies like Roc On and Raajneeti.

Now we all are waiting the 42 year old actor’s upcoming Bollywood movie. According to reports, the actor has already started working for his character and is growing his beard to look absolutely perfect in the next movie. 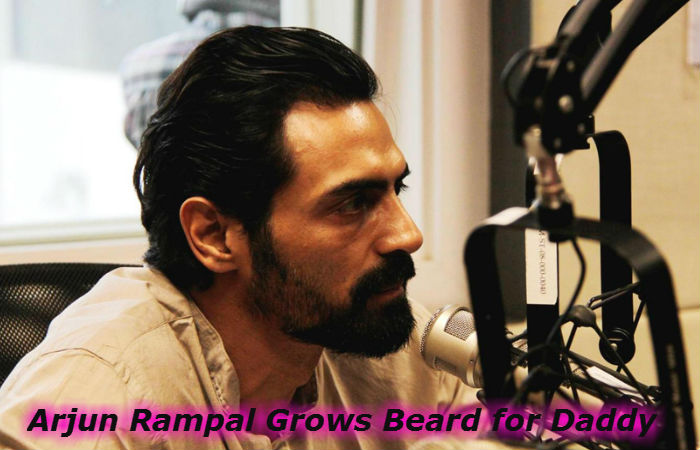 In the political drama Daddy movie the actor Arjun Rampal will be playing the role of Arun Gawli, who is a gangster turned politician in Mumbai. And for the typical gangster look Arjun is growing his beard to look perfect in the character.

Arjun posted about his new look and the movie in his twitter account that -”Hello everyone. Hope all is well. The beards growing. Scripting. Prepping for Daddy the film. Gearing up for a super ride. Love and light.” 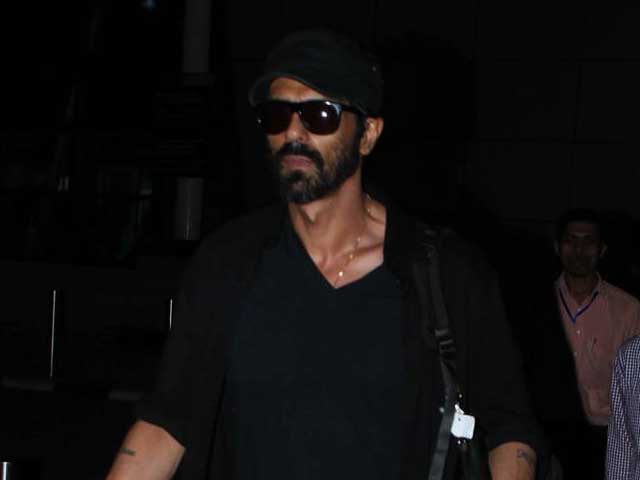 Shruti Haasan to Star Opposite Hrithik Roshan in Murugadoss’ Next