Arjun Kapoor made an impressive debut in Bollywood with Ishaqzaade opposite Parineeti Chopra. The actor has been seen hitting big, with films as his debut and 2 states, nevertheless there are instances when he fell short with films like Finding Fanny and Tevar. In his career, the big producer’s lad has worked with biggies as Deepika, Sonakshi and Priyanka yet, moreover now there is another name soon going to append onto this list.

Well interestingly, the moviegoers would get to see unconventional pairing of Arjun Kapoor and Kareena Kapoor for the first time! Yes, you read it right! The one who has planned to take the two on board, is none other than Shamitabh director. R. Balki has bestowed us with several all time favorites as Paa, English Vinglish and Chenni Kum and now the director is keyed up for a romantic flick. 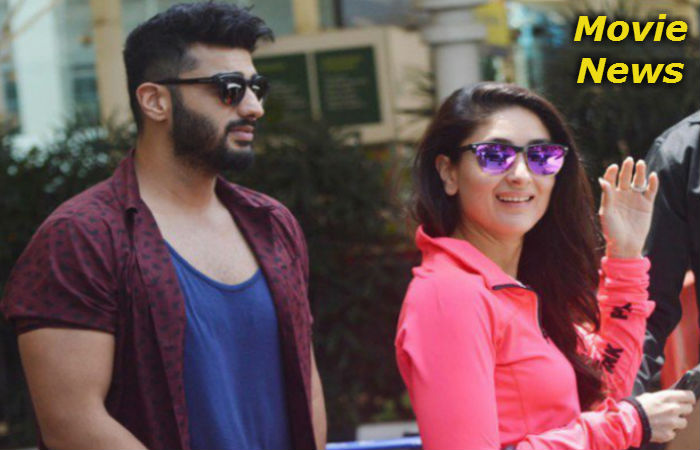 Balki’s forthcoming movie is said to go on floor this July, and is yet untilled. There hasn’t been any official confirmation about any of Arjun Kapoor’s forthcoming movies post Tevar, however grapevine suggests that the actor has been zeroed in for R. Balki’s project opposite Kareena.

The director apparently came along the ‘2 states’ actor a while ago. Reports suggest that Arjun took the offer and is excited about the same too. There is even a hush hush buzz that, Arjun Kapoor had a huge crush upon Kareena once, which means these days the actor would be in seventh heaven! Woohoo Arjun!

Were Kareena Kapoor is busy currently in Bajrangi Baijaan with Salman Khan on the contrary; Arjun doesn’t have any confirmed project yet. There is also a Yash Raj Film by Shimit Amit in AJ’s kitty however, then again nothing has been confirmed. Apparently, the production house would officially announce the same soon. With R. Balki’s forthcoming, a lot of unconventional facets would come forth as the director is much-known to offer a blend of mammoth of extraordinary aspects in his films. The yet-to-be titled film is supposedly a lighthearted love story set in North Indian and would release in mid 2016.

Meanwhile, the release of Kareena’s forthcoming flick Bajrangi Bhaijaan trailer has been confirmed to be May 21, i.e. this Wednesday. Well the date hasn’t been officially, but unofficially confirmed. Sallu wants to surprise his fans without any prior notice, which means the trailer could get out any day, soon! 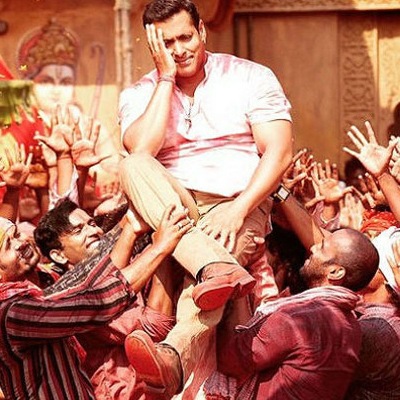 As much as the reports are concerned, they suggest that Salman Khan’s upcoming has got a mind boggling review from Sallu’s close Sajid Nadiadwala and Aditya Chopra. Well the trailer was earlier decided to release last Friday with Kangana’s Tanu Weds Manu Returns but some technical issues played the spoilsport. It has been a long since, Salman and Kareena’s Bajrangi Bhaijaan movie is creating the headlines, so here we are also keenly looking forward for the soon to be released trailer of the film! Concerning Arjun-Kareena’s project, it isn’t a small blast too!

Upen Patel and Karishma Engaged! For Real or Reel?