As it appears practically anything goes in regards to men’s haircuts. It is because of the actor that shakes them for the look. B -Town Actor Arjun Kapoor is very much appreciated for his recent film “Ki & Ka” in which he acted with another glamorous queen of the town Kareena Kapoor.

The role he played, the married couple contradicting the gender roles of men and women in Indian society. Arjun Kapoor has posted his pictures in social media account with his new dashing look. In printed shirt with new sharp hairdo, with new haircut. In which he is looking damn handsome. 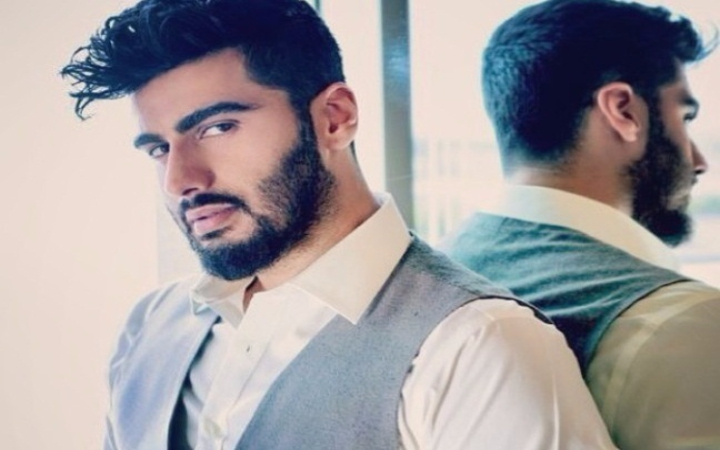 From the source, after taking fame for ‘2 States’ Arjun Kapoor will be seen again in the novel written by ‘Chetan Bhagat’  in ‘Half Girlfriend’with Shraddha Kapoor.

Box Office Review For Baaghi- The Rebel In 8 Days!