Bollywood’s hot actor Arjun Rampal is romancing the Kick girl Jacqueline Fernandez, in the Roy movie song 'Boond Boond'. Sizzling chemistry between the hot couple in the slow romantic track will leave you craving for more. 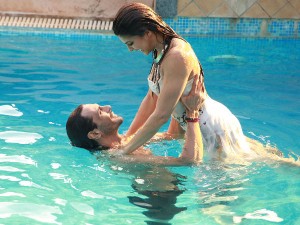 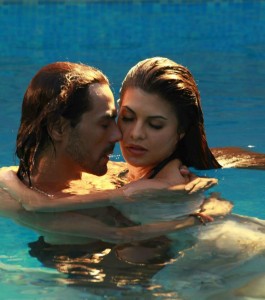 The whole song is featured on a beach and in the pool. Where Jacqueline looks extremely hot in a white dress, on the contrary Arjun’s bare body makes his lovers go mesmerized.

Get more about Roy movie from Bollywood news.