It’s sad news for every Taarak Mehta ka Ulta Chashma lovers, Tappu who became a household name have decided to quit the show after long 8 years.

Bhavya Gandhi aka Tappu who grown from a child to lad in the show was loved by the audience much has made exit from the show. The reason for leaving the show is that he now wants to explore himself as an actor in the different field. 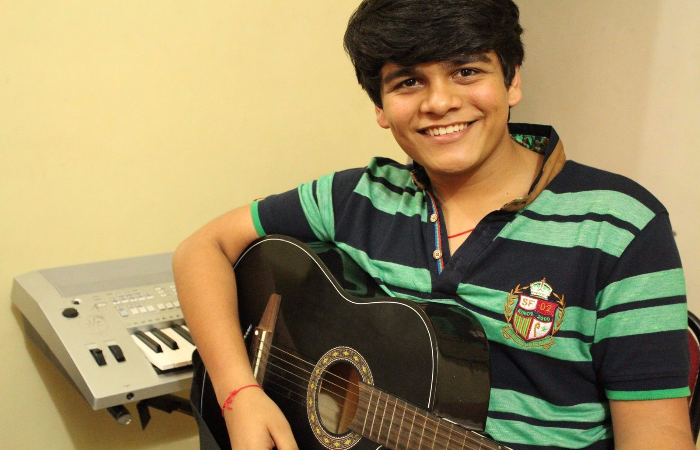 Bhavya Gandhi to be seen in a Gujarati Film!

He confirmed the news by saying –

Yes, I have quit the show in month of January. The journey of eight years and eight months has been fruitful. I have enjoyed working with my Taarak cast and Asit (Modi) sir (producer). In the same way in which my fans have showered me with love, I would want them to support me for my future endeavours.

It has also been rumored that after Bhavya Gandhi the serial cast will have some more changes. Bhavya has also signed a Gujarati film and the shooting of the film has been started.He has also won the Best Child Actor award by Indian telly awards.

Not only this, Bhavya was also ranked as the highest paid child actor in the industry who got 10k per day of the shoot. We are sure fans will miss Tappu in the show.

Stay tuned to Nyoozflix and get latest updates on Bollywood and telly world.

Sarkar 3 First Look is Out & is Really Intriguing!

Rani Mukerji to Have a Big Comeback Through ‘Hichki’ Opposite…