The diva will be seen playing a journalist who has a crucial role in the narration of Sanjay’s life story. 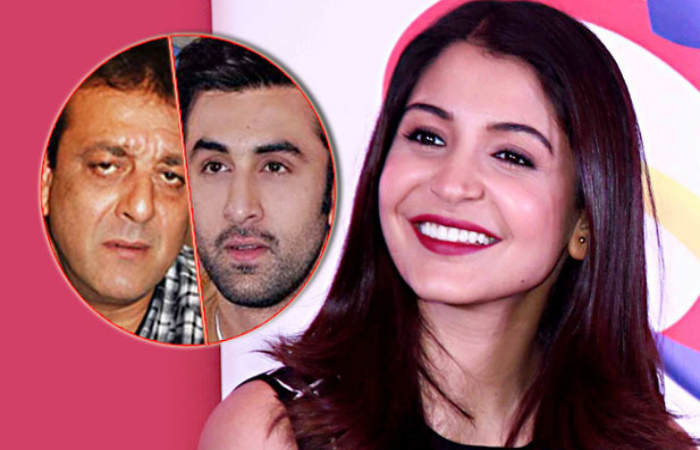 From the source, we came to know that earlier, Anushka Sharma would be playing the role of Richa Sharma or Rhea Pillai, one of the Sanjay’s former wives.

All these rumors were reported false and further news tells us that:-

"Anushka is not playing Manyata or even any of Sanjay's love interest. It's a cameo appearance; she will be seen as a scribe/biographer who chronicles Sanjay's life in the film,”

Rajkumar Hirani’s Sanjay Dutt biopic starring Ranbir Kapoor and Anushka Sharma is all set to roll in January. Anushka Sharma’s has been leading the pack to play Madhuri Dixit or Sanjay’s wife Manyata. Let’s see, what more about the film is revealed by the director. The film seems to be Great! 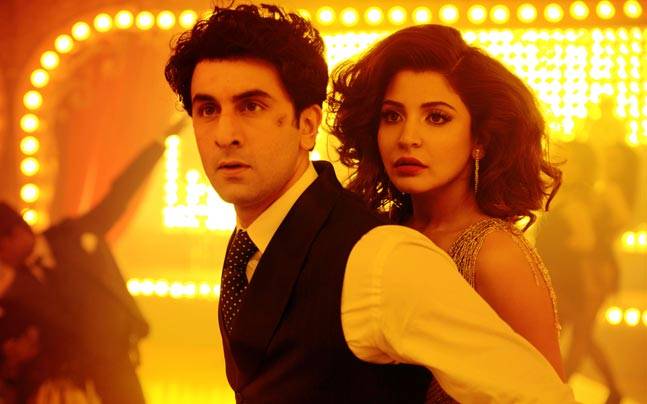 Ranbir Kapoor and Anushka Shrama the two very well known actors of B- Town were seen together in many films like Anurag Kashyap’s ‘Bombay Velvet’ and have also coupled up in Karan Johar’s ‘Ae Dil Hai Mushkil’ which is going to release on October 28, 2016.

Rajkumar Hirani the director gave us many legendary films. Remember, 3 idiots, PK, Munna Bhai MBBS and many more. Let’s see what love the biopic on Sanjay Dutt will receive by the audience. The film is expected to go on floors sometime next year.

Till then stay updated with more Bollywood news at Nyoozflix

What Deepika Padukone’s first Kiss Was Not with Ranveer Singh?