Every poster of the film Befikre features a different KISS! As we already talked about the upcoming romantic film of the year ‘Befikre’ starring Vaani Kapoor and Ranveer Singh – Cannot judge how much the two are in love character seem!!!!

Both the leads of the film Ranveer Singh And Vaani Kapoor seems very passionate and are currently busy shooting in Paris the land of Love.

As we have already discussed that the film is a gift on the 83rd birth anniversary of his father late Yash Chopra and the film will release on the first birth day of Adira – Aditya Chopra and Rani Mukherjee’s daughter.

Recently, the first song of the film out – ‘Labon Ka Karobaar’ it’s quite oblivious from lyrics what it means as it features many more kisses. But it's quite surprising that this time Ranveer and Vaani are not captured in the song kissing each other. But??? There are many other kisses in the entire video irrespective of age. Class and Sex??? The song is in typical Yash Raj style, the song shows different couples kissing in the city of Love –PARIS.

‘Labon Ka Karobaar’ - As it’s all start with Kiss….

Adi sir explained to me what he had in mind. In Befikre, you see kissing as a normal thing, just like a hug — an act of warmth and love. I loved his thought and Labon Ka Karobaar is just perfect as the mood-setter for our film, to show that if you love someone, be carefree and show it with a kiss.

As Udta Punjab had to face a lot of controversy with Censor Board’s we are sure that Befikre will also undergo the same as it has infinite kisses in the film – As from the source, we came to know about the fact that that the film has about 23 kisses, yes the number is 23! And it is the first film in the Bollywood that has the highest number of kisses ever in the film.

Also Read: OMG! Ranveer & Vaani to Have 23 Liplocks In Befikre

But, Pahlaj Nihalani has had a change of heart he said:-

They have to be seen within the film’s context. As far as I know, Befikre is set in Paris, the city of love where public affection is normal.

It’s this statement what Nihalani said is quite surprising!!!

Till then see the Kissing posters of Befikre which are out till now. 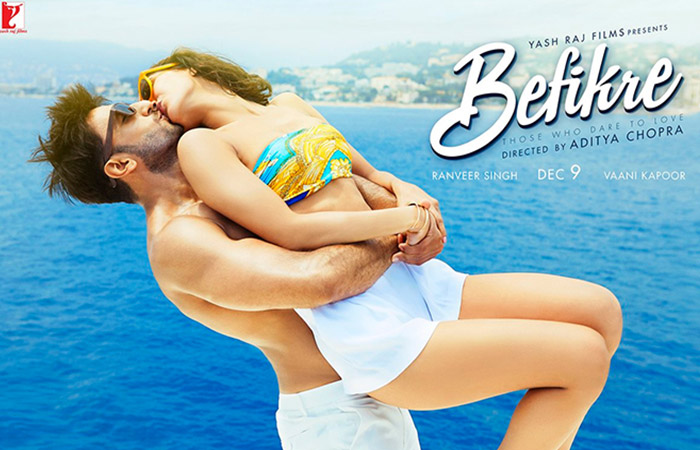 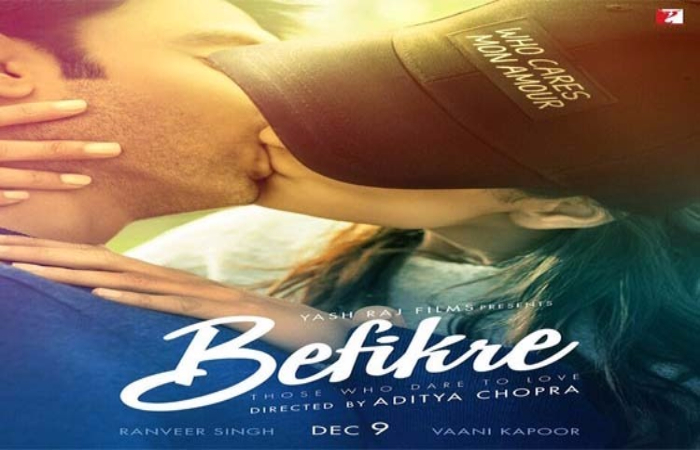 Kissing A Way of Expressing Love 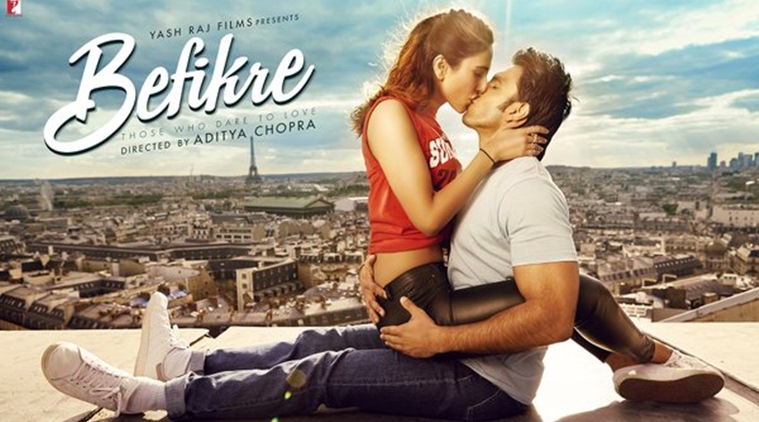 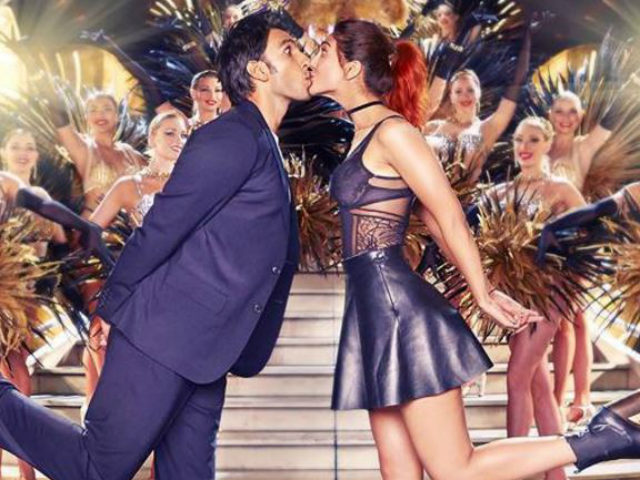 Let's see what next Ranveer Singh and Vaani Kapoor the two come up with....Wait for another KISS!!!

10 Facts about Cannes Film Festival that you need to know