According to rumors, the TV actress and Karan Patel’s fiancée Ankita Bhargava will make a guest entry in the popular TV show of Star plus Yeh Hai Mohabbatein. The actor Karan Patel surprised everybody when he announced that he is going to tie the knot with TV actress Ankita.

Also Karan and Ankita’s engagement becomes talk of the town because previously the actor was dating actress Kamya Punjabi for long time and now the sudden disclosure about Ankita shocked everyone. And now the actress will be seen sharing screen space with her real life fiancée Karan. 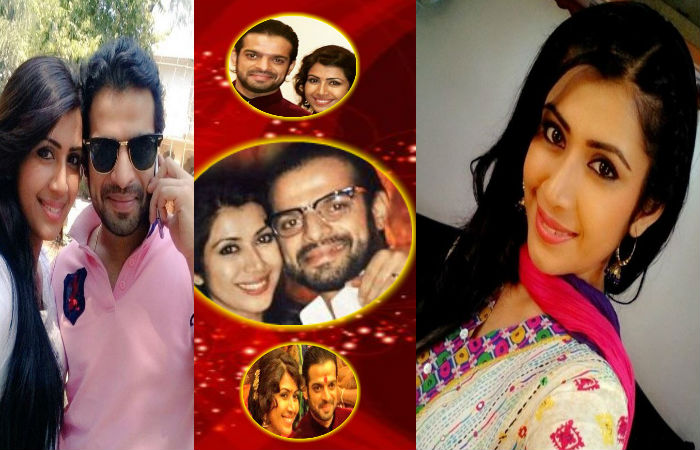 Karan Patel recognized in the industry as Yeh Hai Mohabbatein’s Raman Bhalla. A close source from the sets of the show revealed that Karan Patel wife to make a special appearance on the show. The special entry of the actress Ankita Bhargava would definitely bring lots of twist and turns in the show.

You may also like: Yeh Hai Mohabbatein: How would Raman Manage to Take Ruhi Home?

According to a source, the upcoming episode of the Yeh Hai Mohabbatein cast Ashok Khanna would send Ankita to Bhalla’s house to trouble Raman and Ishita’s life. In the show Ashok got to know that his wife Mihika lied to him about her pregnancy. Then Ashok will seek revenge from Ishita and Raman because he thinks that they asked Mihika to lie about her pregnancy.

For taking revenge Ashok send Ankita Bhargava to Raman’s house to trouble his life. In the upcoming episodes Ankita would try to come closer to Raman in Yeh Hai Mohabbatein and his reel life wife Ishita would caught him red handed with Ankita. 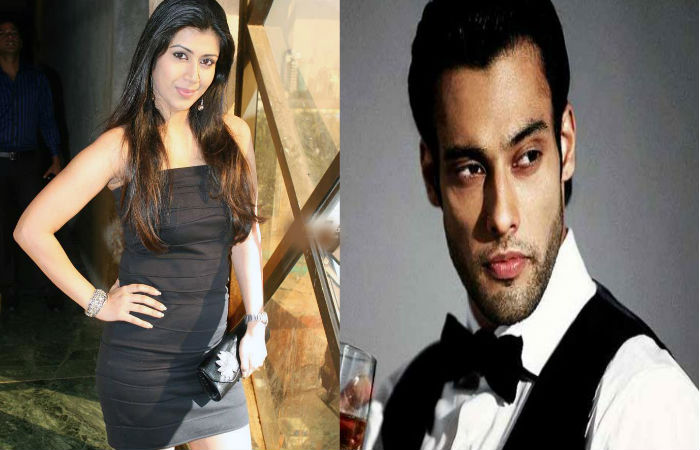 Get more about Yeh Hai Mohabbatein from Indian TV Serials.

Another South Actress Raai Laxmi Debuts in Bollywood with Akira