Mr. India of Bollywood, Anil Kapoor was born on December 24, 1956. He has a long successful career of 40 years.

He has appeared in Bollywood, international industry and brought a complete different genre on television with the action series 24. 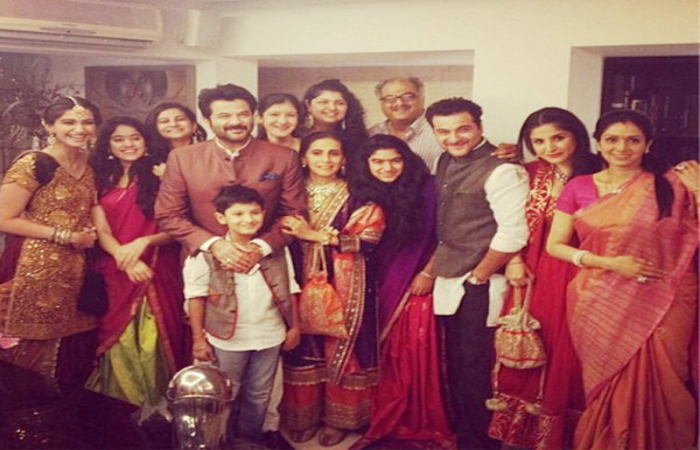 Sunita Kapoor was a successful model. Anil fell in love with her at the first sight. He arranged his number anyhow and contacted her. Slowly, both developed liking for each other. Anil was a struggler then. Sunita paid for his cab fares and also gave him many gifts. 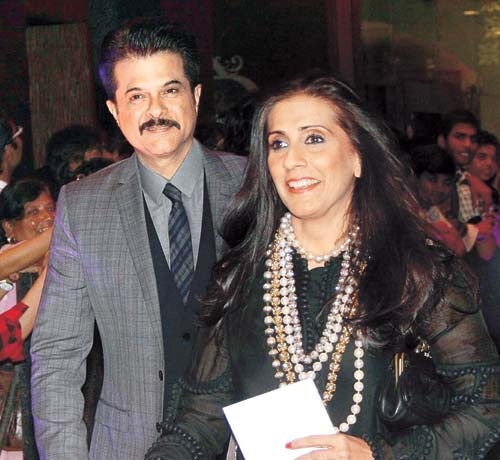 Anil Kapoor had postponed his wedding twice because of the industry’s advice that you are successful only when you are unmarried.

∗ Surinder Kapoor was the father of Anil Kapoor

Surinder Kapoor was a film producer. Unlike the popular belief, he does not hold any blood relation with Raj Kapoor. He was from a non-filmy background. He entered into Bollywood as a secretary of the actress Geeta Bali. Before two years of his death, in the year 2009, he received L.V. Prasad Phalke Award. 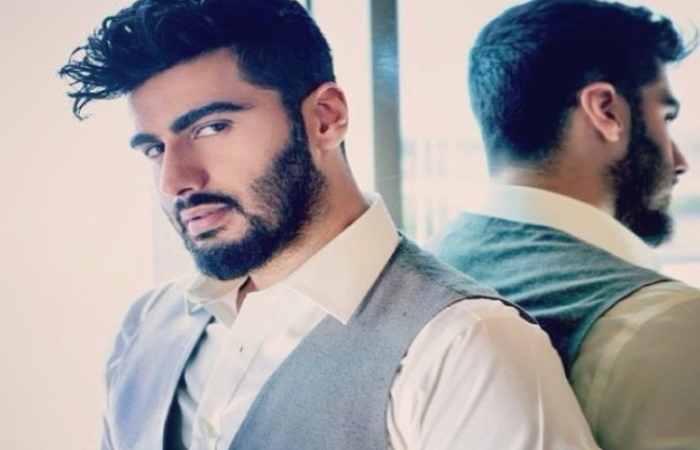 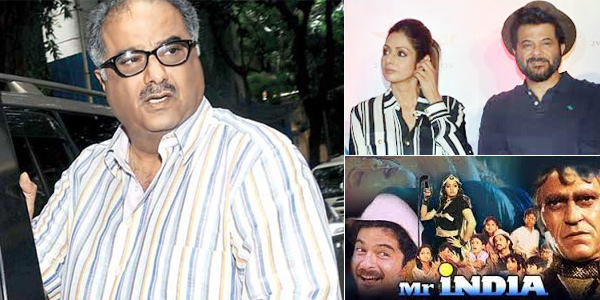 He has two children with his first wife Mona Shourie Kapoor, Arjun and Anshula. In 1996, Boney married Sridevi after his divorce. They have two daughters Jhanvi and Khushi. 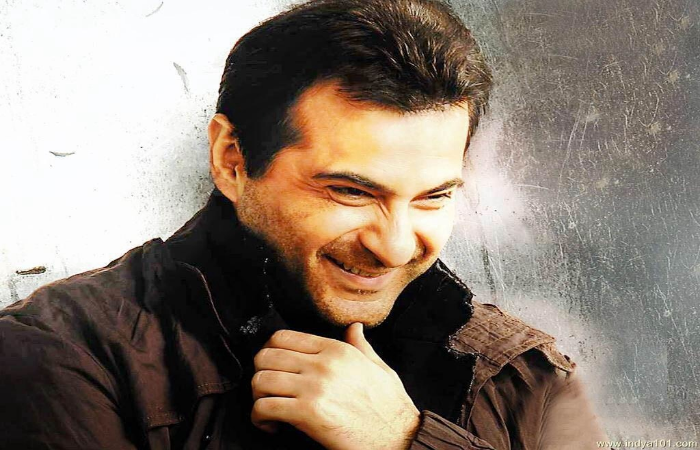 He married Mandeep Sahu, who is an Indian from Perth, Australia. He made his first debut in 1995 with Tabu in the film Prem. 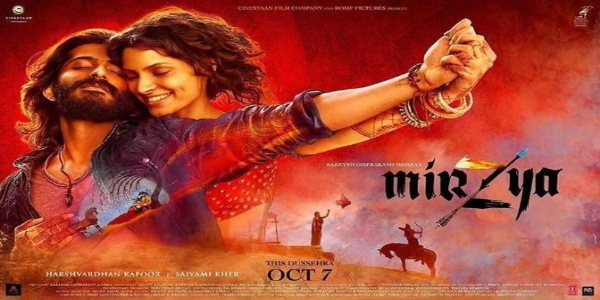 The youngest son of Anil Kapoor is as focused and hardworking as his father. He is done with the shoot of his debut film Mirzya.

He has started shooting for his next assignment Bhavesh Joshi by Vikramaditya Motwane. 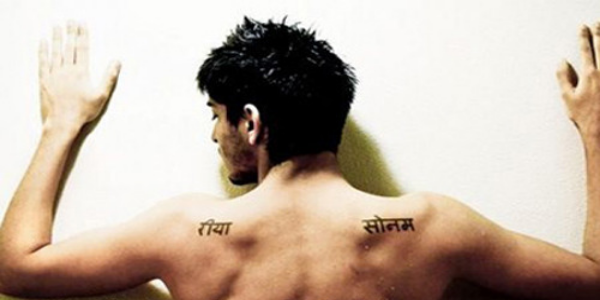 A lovely tattoo on the back of his great physique. Sonam Kapoor and Rhea Kapoor, his two elder sisters’ name are tattooed in Hindi.

All the three are inseparable and they mean the whole life to him.

Rhea Kapoor is two years younger than Sonam Kapoor. She is also a film producer. Like her sister Sonam, she loves designing and has done it for films like Aisha and Players.

Sunita Kapoor not just left modeling but also made Anil a successful person. She taught him to dress well, designed clothes for him, travelled with him for outdoor shoots; paying less attention to the kids.

“My name is Lakhan

My name is Lakhan

Ayushmann Khurrana To Gift Himself His next Single on B Day!!