The whole world is gawking about the dissolution of the most iconic marriage of Hollywood, Angelina Jolie and Brad Pitt. Collectively they owned an estate of $400 million. No wonder, the distribution of such an entity is a large venture.

The couple Angelina Jolie and Brad Pitt is the most famous two people on planet. Owning a variety of complex assets, the case falls under the high profile category and involves all the complexities of a high net worth divorce.

In a relationship of 12 years, the couple has amassed quite large property portfolio.

While Jolie has not requested for any spousal support from Pitt, she has hired the Hollywood divorce lawyer Laura Wasser who has handled many high profile marital disputes.

Here’s their setup and allocation. 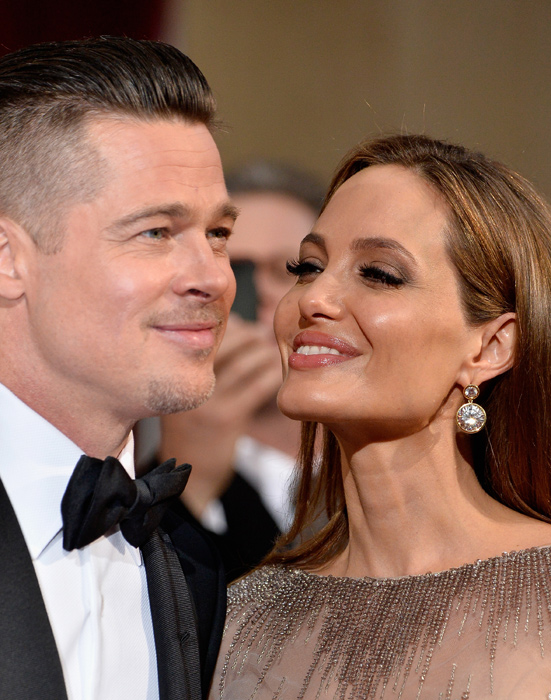 According to Forbes estimates, since their marriage in 2004, Angelina Jolie and Brad Pitt have earned more than $555 million as a pair, having an estimated net worth of around $400 million.

Pitt has largely banked $76.5 million after films like Fury and Big Short.

Both Angelina and Brad had been married to someone else before their marriage. It is said that the couple had a pre nuptial agreement which usually states that assets earned before marriage would belong to the person who have acquired them, even if they have been together for a decade. This suggests that the wealth would move back to the individuals. The property and assets collected during the two years of marriage shall be split as per the terms of the pre-nup agreement. 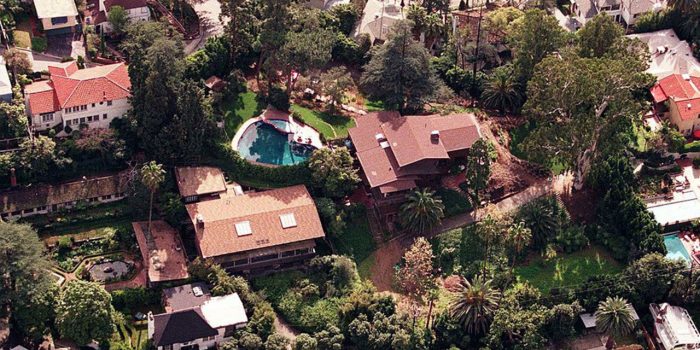 The family’s main home is based in Los Feliz, California, which Pitt bought in 1994. As the couple’s brood came along, they have purchased additional homes in the area in order to increase the square footage and protect their privacy. 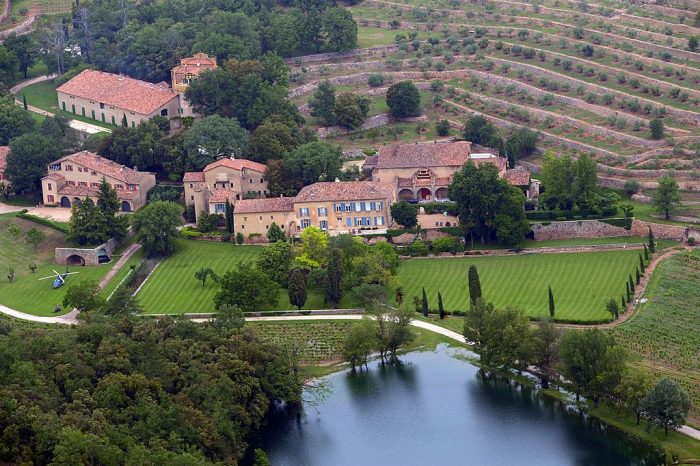 It is the place where Angelina Jolie and Brad Pitt tied the knot in August 2014. An estate and vineyard in the South of France. The 1,200 acre property was bought in 2008 for estimated $60 million. Since then, they have produced expensive rose wine from the estate.

However, Jolie was keen to sell off the property much to Brad’s dismay. 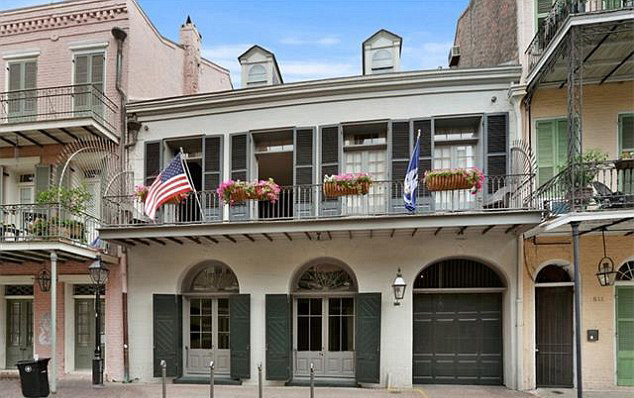 Their New Orleans residence is a French Quarter home bought for $3.5 million under the Mondo Bongo Trust. They tried to put it up for sale last year, lowering the price in December. 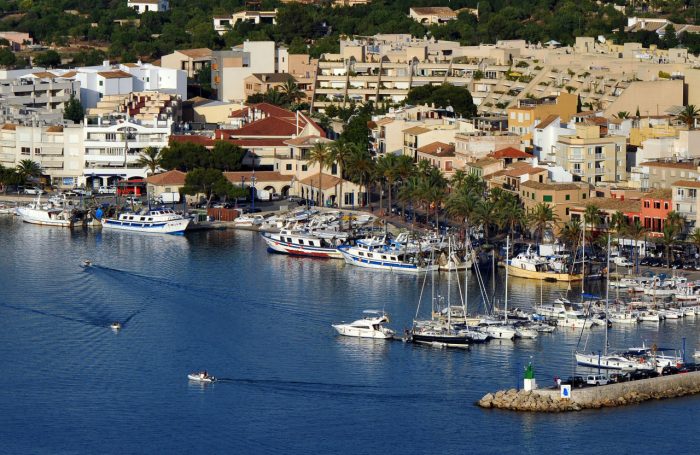 The couple has been rumoured to have bought another villa on the Spanish island of Majorca for $3.8 million. Though, they did not conform the purchase publicly, the local paper Diario de Mallorca reported the sale. 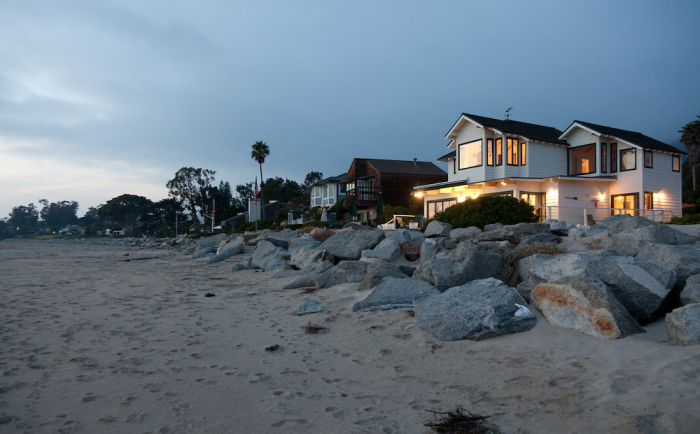 A beach house for $5 million in Santa Barbarra for high days and holidays. It was bought by Brad Pitt in 2000, spread across 11 acres of land next to Gaviota State Park. 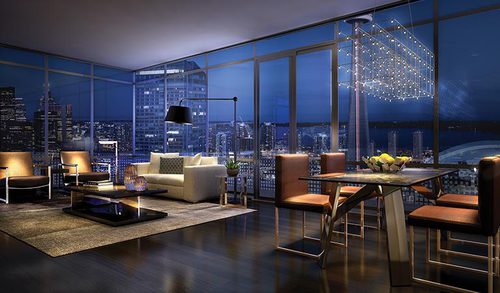 Angelina and Brad also own an apartment in Waldorf Astoria Towers in Manhatten, bought in 2007.

“There are community and quasi-community assets and obligations of the parties, the exact nature and extent to which are unknown to Petitioner [Jolie] at this time”

Some other reports also suggest that Jolie is titled of all properties. Brad Pitt owns the Santa Barbara and Los Felix homes. Since Angelina cites her divorce as the welfare of her children, she may keep her children in the family home as long as possible in order to maintain normalcy. 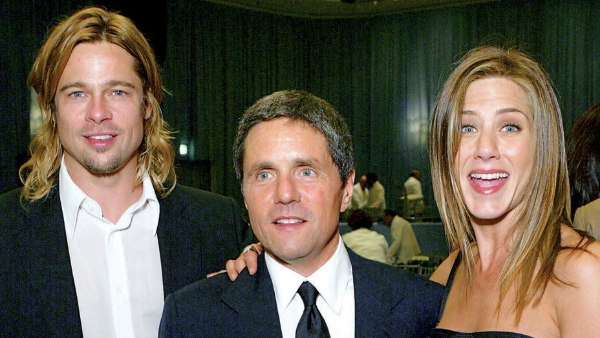 Plan B Entertainment was set up in 2001 by Brad Pitt and his former wife Aniston along with Brad Grey of Paramount Pictures. After their divorce in 2005, Grey backed out from Plan B and Pitt became the sole owner of the company.

A has given various hit films including The Time Traveler’s wife, 12 Years a Slave, Eat Pray Love, Selma, A Mighty Heart and The Big Short.

Angelina Jolie has never been legally involved in the company. Brad Pitt remains the sole owner. 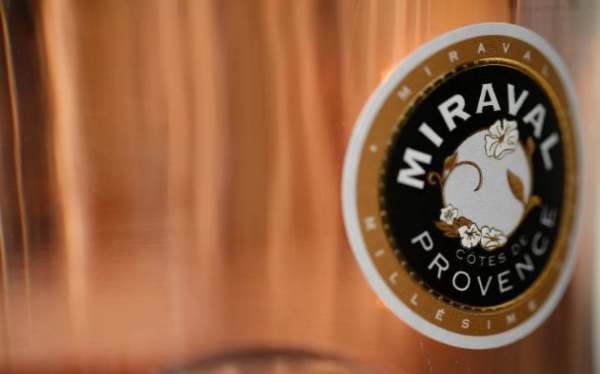 After hearing the divorce news, the wine industry was anxious about the future of the fancy wine made on the French estate, Miraval rose. It is known for its delicate structure and lovely floral nose. The first 2012 vintage took only a few hours to get sold and there planning was in process to create a “super provence” red from vineyards.

Sources reveal that Brad was more active with the grapes rather than Jolie but we do not know all the details. The estate could be put on sale. 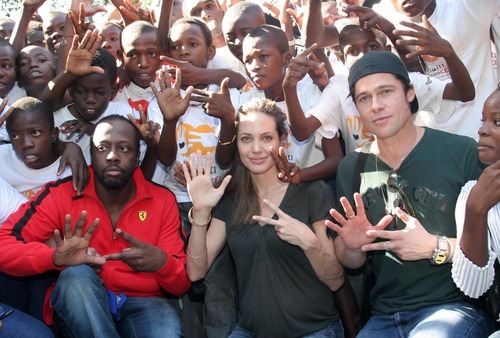 Angelina Jolie and Brad Pitt founded the Maddox Jolie-Pitt Foundation after disclosing their relationship publicly. The foundation is named after their eldest adopted son Maddox, to support humanitarian crises around the world. They have continued to donate for charitable causes and at the launch also donated $1 million to Doctors Without Borders.

It is not yet clear but Angelina has invested more efforts in the Foundation as compared to Brad. She has also hinted that it would further be the responsibility of Maddox.

It’s sad to see them separated but interesting on how they split their assets. Comment your thoughts below and we will keep you updated with this news further.