Initially, a model and then an actress, Amy Jackson has stolen everyone’s heart by her beauty and immense talent. She has acted in Tamil, Telugu and Hindi films. Born to British parents in the Isle of Man, Amy started taking up modeling assignments at the age of 16. 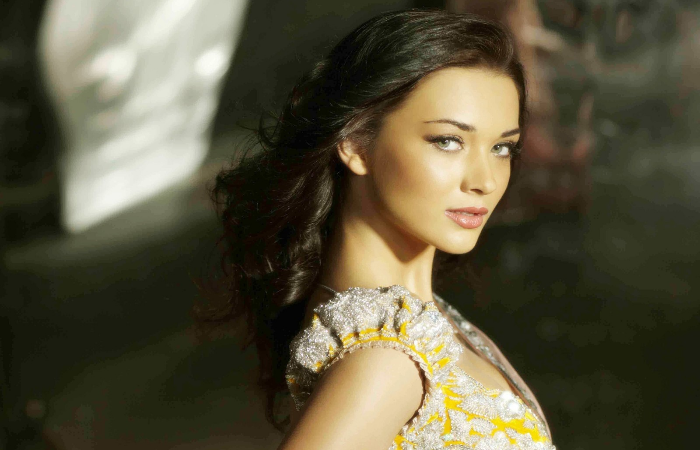 Since then she has been winning competitions. First was the 2009 Miss Teen World Competition and then Miss Liverpool in the year 2010.

Upon gaining enough spotlight, she made her debut with the Tamil film Madrasapattinam in the year 2010. But Amy did not leave her modeling; she was pursuing it in the US while carrying out her movies in India. She traveled whole Europe for her second modeling contract with Boss Model Management.

This may come as a shock but Jackson came to know about Bollywood after watching Shilpa Shetty in the reality show Big Brother. She featured in Ekk Deewana Tha in 2012 as her Bollywood debut.

Not enough about her??? Read below to browse the movies she has been involved in. 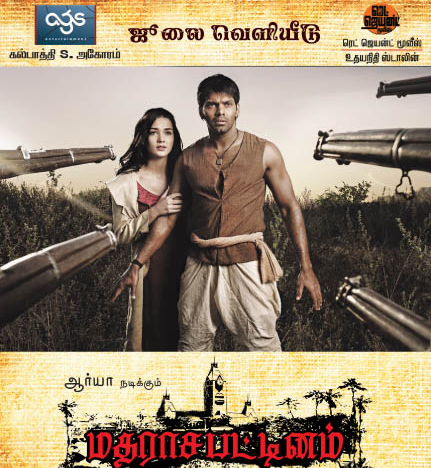 A Tamil period drama portraying the love story of a local boy and a young girl of an English Governor.

Kenny, a blind man sets out on a mission to take his revenge using his Echolocation powers.

An action thriller film where Satya (Ram Charan) sets out to take a vengeance but fate brings him another quest.

The story of Lingesan who became a supermodel was turned into a deformed hunchback, takes revenge from his enemies.

The love story of an English woman Emily and Punjabi thug Raftaar who is always hovering around with no purpose but shifts Goa for working due to his father’s pressure.

Tamizh, a young greedy man has lost everything in his attitude, now has to get his father’s name cleared out of the mess.

A sniper comes on a murder mission to a hill town but is interfered by his father and a young man.

The honest DCP of Chennai does whatever it takes to save his daughter from a gang but faces his dangerous past in the midst of it. 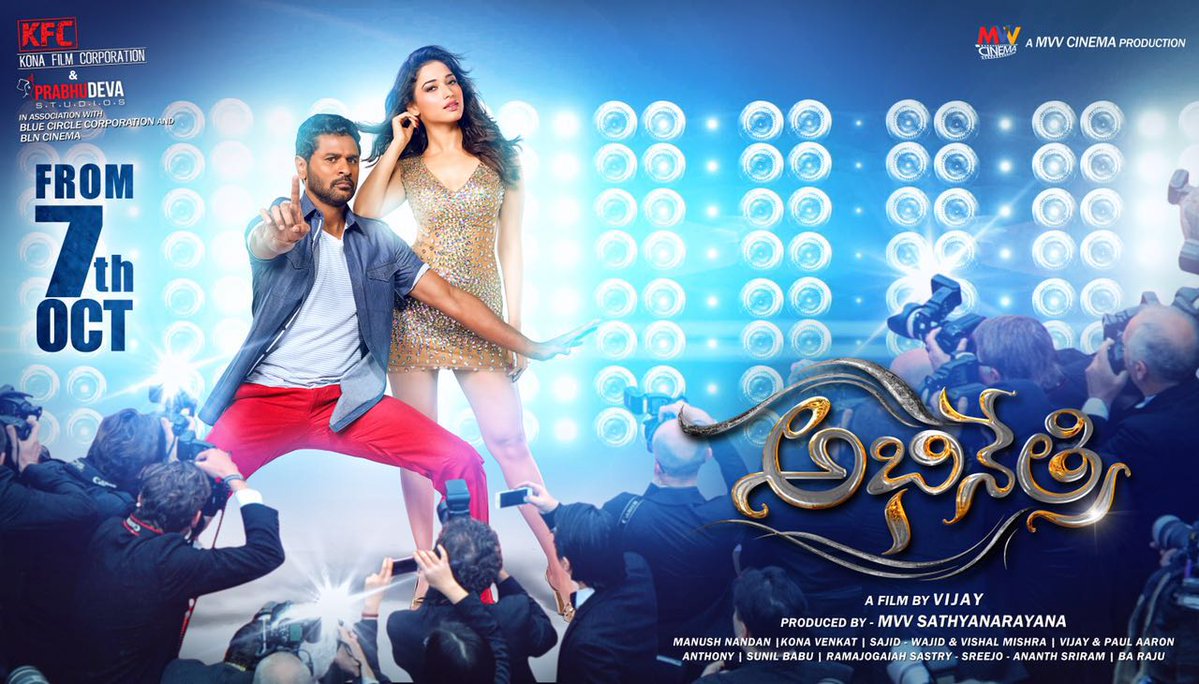 Devi in Tamil, Abhinetri in Telugu and 2 in 1 in Hindi

Best Songs of Shweta Pandit Of All Time | List By Nyoozflix

Rock on 2 First Poster Out and It’s Looking Brassy Musical!