Undoubtedly we can list Amrita Rao as the cutest and the prettiest actress of the Bollywood industry.  Amrita’s decent and attractive look is always appreciated by audience. She was born on 17th june 1981 and started her acting career by movie Ab Ke Baras with Arya Babbar in (2002). Though the movie didn’t earned so much appreciation yet the performance of the actress was noted by the crowd and often Amrita Rao Wallpapers were spotted at number of desktops.

She was no stranger to cameras and lights because in her earlier life she was a model and has done approximately 35 advertisements and photo shoots for some brands like Fairever Face Cream, Hindustan Lever's 'Close-up' Cadbury's Perk, & Nestle Bru Coffee.

Many of us thinks that her first movie was Ishq Vishq but before that she was also spotted in ‘The Legend of Bhagat Singh’. Finally, she became popular celebrity after next film 'Ishq Vishk' opposite with the hot and happening Shahid Kapoor. This cute adorable pairing was very much loved by audience and the pair was spotted in many of the films together. She played iconic roles in Bollywood blockbuster, she played the role of a college girl role in Main hoon na, as as innocent girl in Vivah and of respected woman in Masti. She won several awards in her long way happy career. Here are some cute and sensual Amrita Rao wallpapers from our collection. 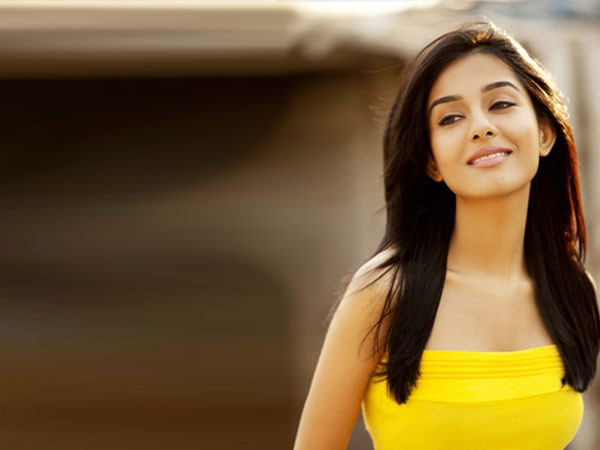 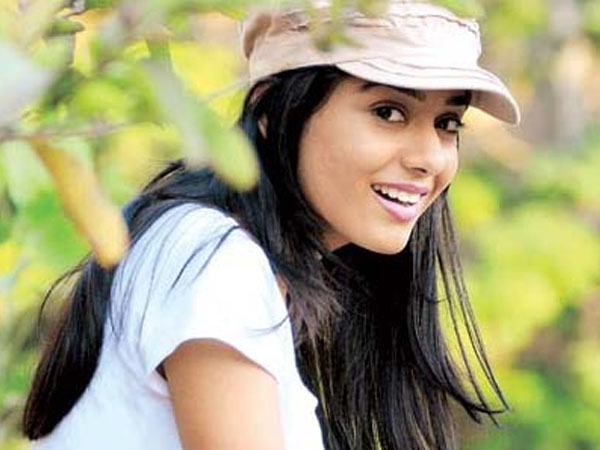 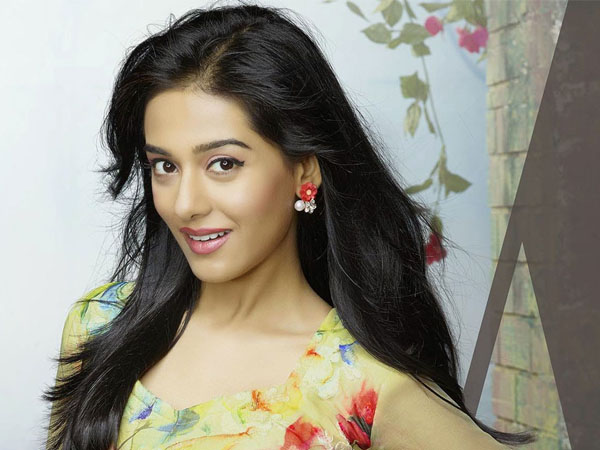 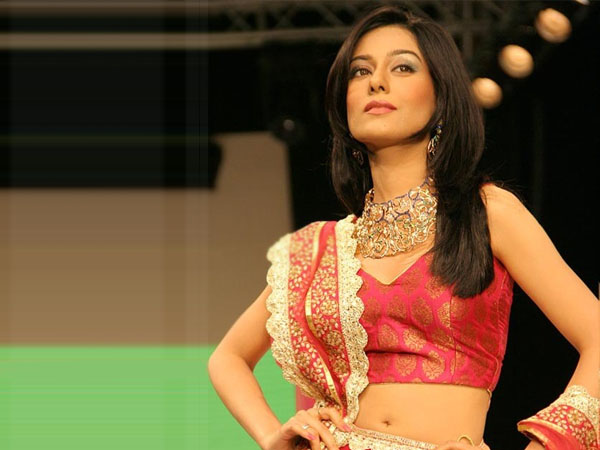 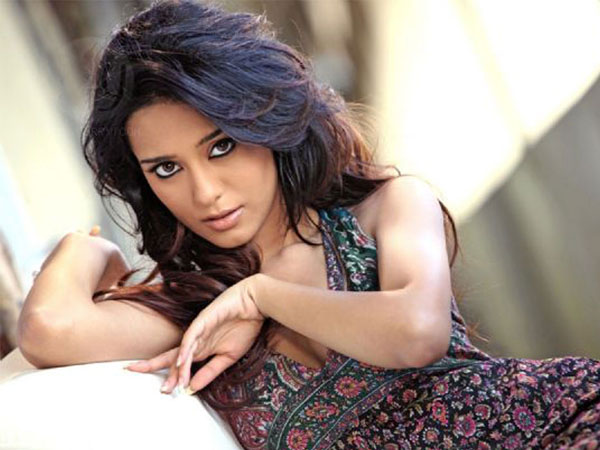 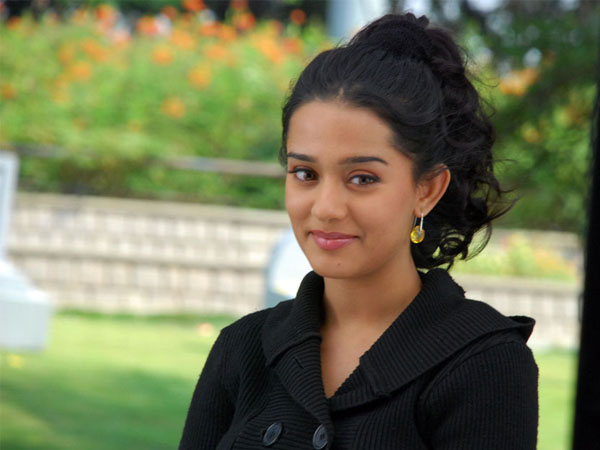 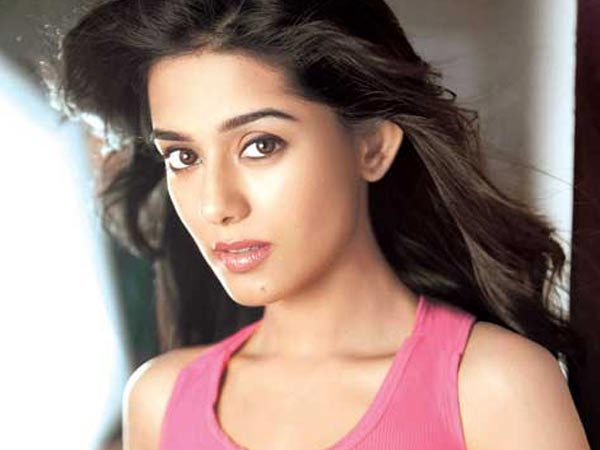 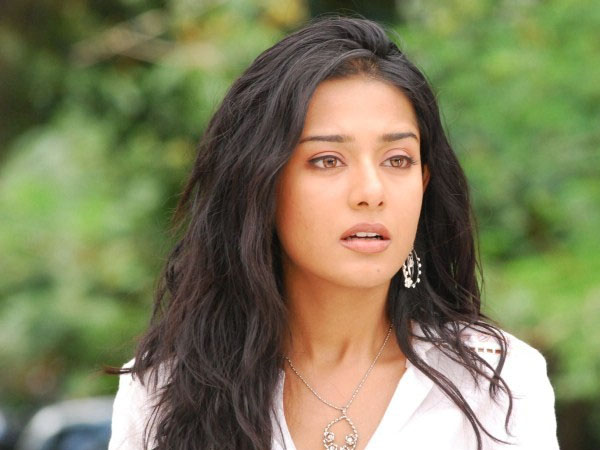 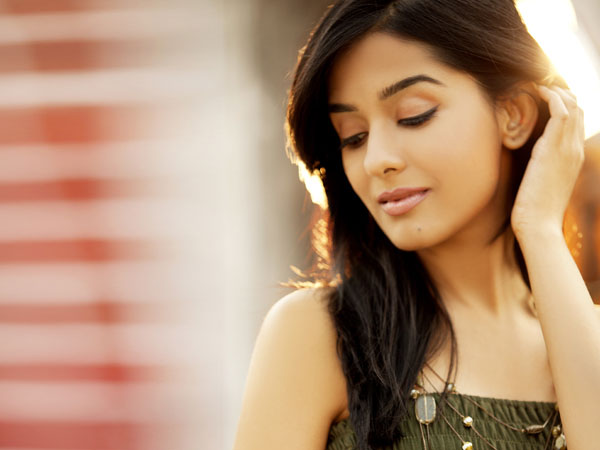 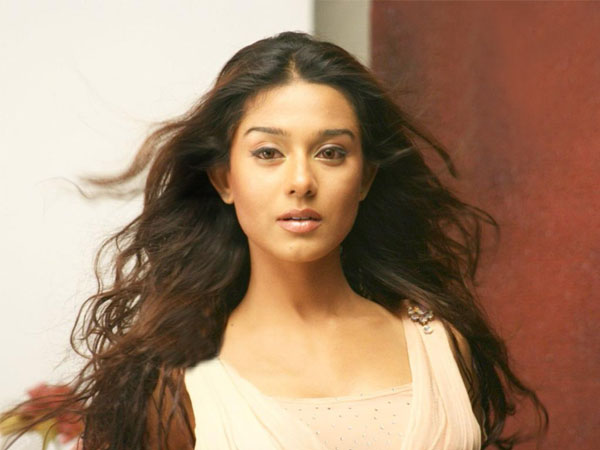