Reportedly, the Bollywood actress Amrita Rao has secretly wedded her long term boyfriend, RJ Anmol. The duo was always been tongue-tied about their relationship. However, off late a common friend of Amrita and Anmol unveiled that a few month ago they tied the knot and now the actress is leaving in Vakola Santacruz (E) with her in-laws.

A closed source revealed that-

"They tied the knot a few months ago and have been living in their own pad at Vakola, close to where Anmol's family stays. Amrita earlier lived in with her folks in Versova.”

Amrita Rao Spotted Wearing a Ring at an Award Function 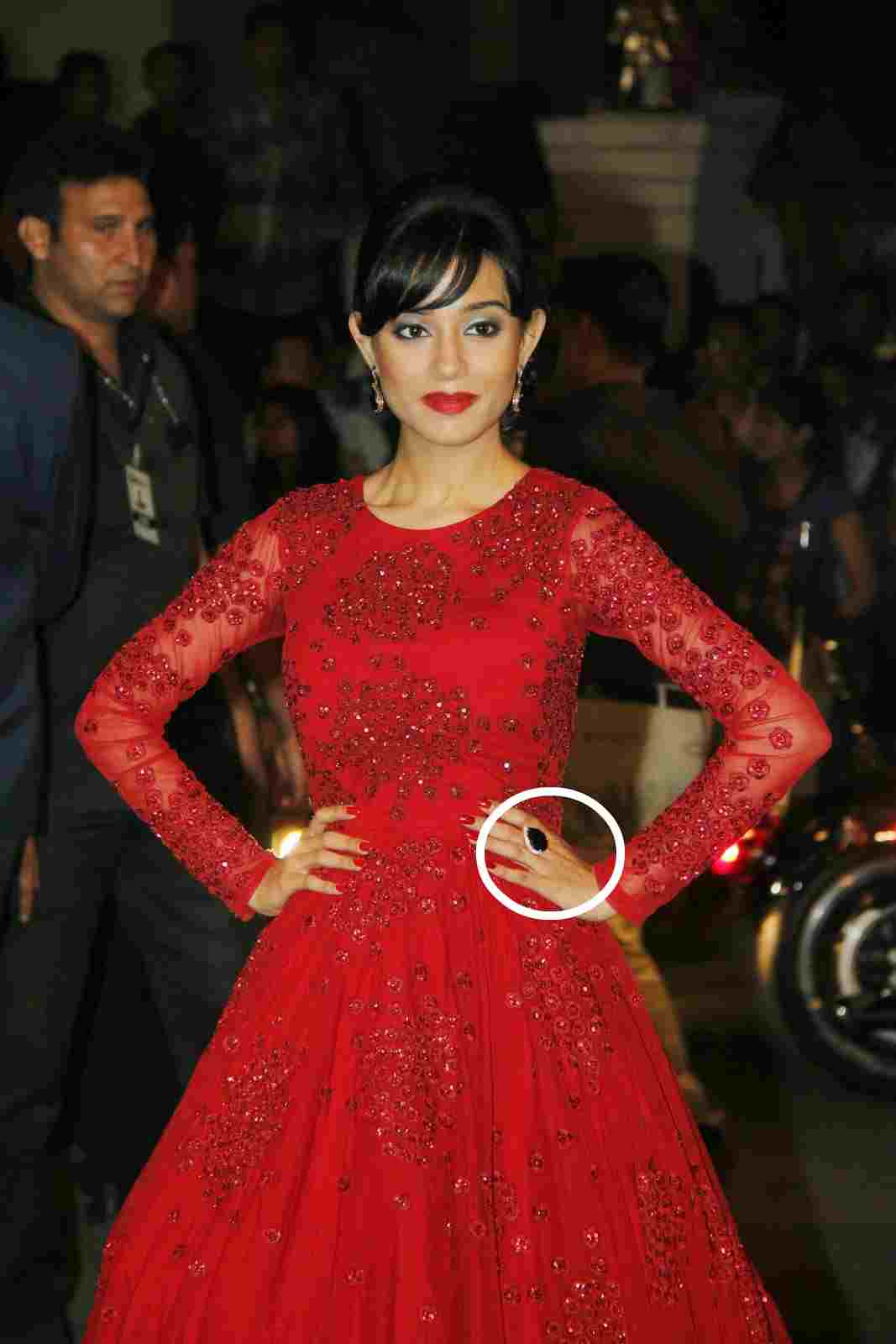 A ring in Amrita’s finger created so many rumors that the Ishq Vishk actress got engaged with her long-term alleged boyfriend. But, neither Amrita Rao nor her boyfriend RJ Anmol confirmed the rumor.

The B-Town actress said that-

"If there is someone special in my life I would like to announce it at the right stage of the relationship because it will bring a certain respect to it."

"Also, flaunting a relationship can keep you in news irrespective of your movie projects but for me that is losing the sanctity of a relationship and making it commercial. I will never do that."

Bollywood Couples Tight-Lipped About on Their Relationship Status

However, Amrita and Anmol is not the only couple who kept their affair under wraps.  One more famous couple of Bollywood, Ranbir Kapoor and Katrina Kaif has still not accepted their relationship publically.

The actress Amrita made her debut in B-Town opposite Shahid Kapoor with a love triangle ‘Ishq Vishq’ and later was appreciated by the viewers for her pairing yet again with Shahid Kapoor in romantic movie ‘Vivaah’.

Get more updates about Amrita Rao from Bollywood News.

Is MTV Show 'Warrior High' Inspired by 'Student of the Year'?