The letter has gone viral on the net and got mixed reviews by the audience. 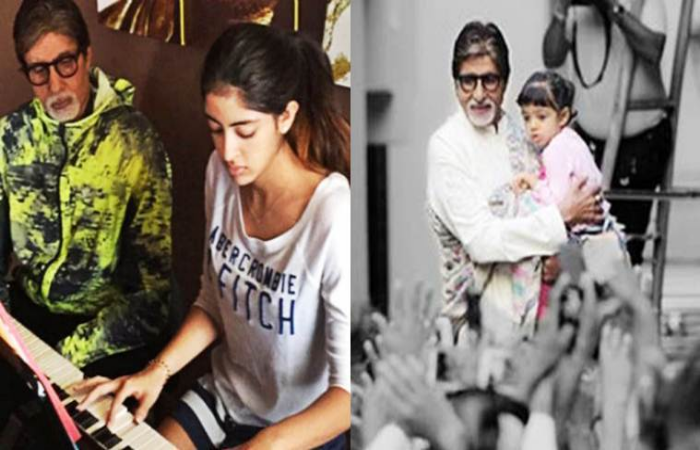 Some people accepted the letter in a beautiful way while some reacted in a negative way.

According to the reports, might be it was the promotional strategy for his last release PINK, which involves the story about women empowerment.

Also Read: Catchout Some Amitabh Bachchan Jokes Which are Outstanding

In the letter megastar Amitabh Bachchan wrote invaluable lessons for granddaughters and this women lessons was not only for the two but it involved all other girls out here.

Navya Naveli Nanda reacted very sweetly to his open letter by her Nanaji.

Wow! That’s so sweet reaction by Navya Naveli. Hope all girls will follow exactly the same points which were note down in letter. Amitabh Bachchan’s last release PINK grabbed an awesome response at the box office and still it is running well in the theatres.

Watch: What happened next when Rekha Arrived on Airport…?

Know What Grand Kareena Kapoor Khan Planning For Her Birthday!!!.