Anil Sharma’s Gadar – Ek Prem Katha has completed the 15 years from its releasing date. Did you remember Ameesha and Sunny Deol’s son in the film? The child who played as their son was Utkarsh Sharma.

He is the son of director Anil Sharma. That cute kid has grown up so handsome now and is all set to make his adult debut through his father’s directorial “Genius”. Recently in an Utkarsh Sharma’s father said that he is really excited to launch him in Genius. 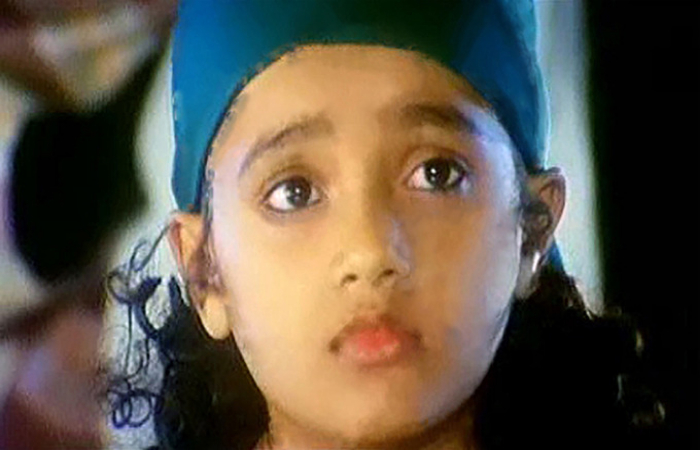 Jeetey of Gadar Ek Prem Katha has evolved into a dapper young man. Earlier also Anil Sharma has launched many celebrities like Priyanka Chopra in Hero: Love Story of Spy opposite Sunny Deol, Zarine Khan in Veer opposite Salman Khan and the tall heighted Urvashi Rautela in (Singh Saab The Great opposite Sunny Deol.

Jeetey From Gadar, Utkarsh Sharma Looks Like This Now 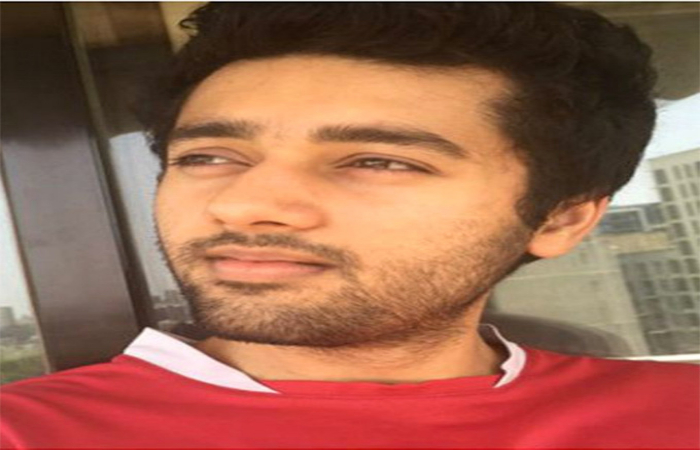 Well, there are no many photographs of Utkarsh Sharma right now on the web. But you can say after watching his one pic that yes he has grown up so hot and handsome.

Priyanka Chopra has a video message for this father son duo. She is congratulating them on their new project Genius.

Let us wait for GENIUS to go on the floors.

Stay tuned with Nyoozflix and get more Bollywood updates in Hindi.

Anu Malik’s Daughter is Killing it Globally With Her Designs